Cartabia Reform, Paolo Maddalena: “Even those who drafted it don’t like it” 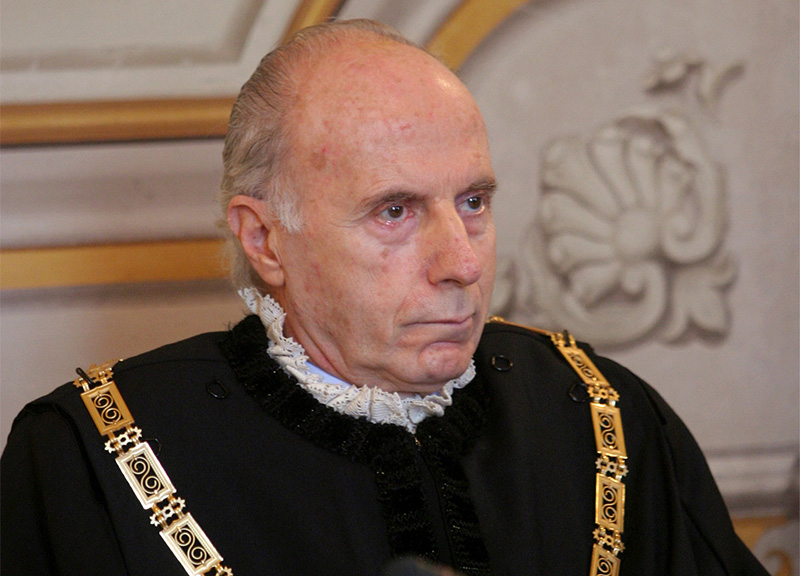 “The justice reform project? In my opinion it does not solve the problem of justice at all, on the contrary it is full of contradictions, of unconstitutional norms and it also has some legal grammar errors ”. This is how he expresses himself Paolo Maddalena, honorary vice president of the Constitutional Court, adding that “the project may not even appeal to those who drafted it, Minister Cartabia, who found herself in the need to put together the most varied proposals from the parties. Magdalene points out that, if the attention of the media seems focused on the prescription, the real unacceptable data is that of the abolition of the compulsory prosecution.

What does it mean, that it will be decided which crimes to prosecute as a priority? Who will decide?

In this bill it is envisaged that the Public Prosecutor’s Offices identify “transparent and predetermined priority criteria” to be indicated “in the organizational projects of the Public Prosecutors”, in order to select the crime reports to be dealt with with precedence over the others, also taking into account the number of businesses to be handled and the efficient use of available resources. Certainly it is important to give precedence to crime reports concerning more serious crimes, both in themselves and for the social alarm they arouse, but what is impossible to sanction is that there are still crimes that are not prosecuted, as can be deduced from the reference to the limitations deriving from the scarce resources available.

Could the crimes remain unprocessed for “scarce resources”, then?

I reply by saying that this provision also seems to be in contrast with the Constitution, that is, with the arstt. 3 and 101, establishing art. 101 that “justice is administered in the name of the people” and establishing art. 3, that “all citizens have equal social dignity and are equal before the law”. The Attorney of the Republic of Catanzaro Nicola Gratteri, when he says that the real decisive reform is only one: that of equipping the judicial offices, whose roles for some time have presented unimaginable voids, with more magistrates, more staff and more mechanical and telematic tools. The judges must also go and make their own photocopies.

And on the subject of prescription? How does the proposal seem to you?

But do these terms have hope of being respected, on the practical side?

Who knows the loads of the Court of Appeal and even more the charges of the Court of Cassation, he knows that these terms can never be respected. In this way, in full compliance with Berlusconi’s theories, we obtain the result (which we wanted to avoid by blocking the statute of limitations) of get away with those who have committed the most serious crimes. A really good result! The measure adopted is however, in my humble opinion, contrary to art. 111 of the Constitution, which states that “the jurisdiction is implemented through a fair process governed by the law”. That is, the article wants the process to take place within a reasonable time, but absolutely does not want it to “not take place”.

Abdullah bin Zayed: The importance of following the highest safety standards in schools