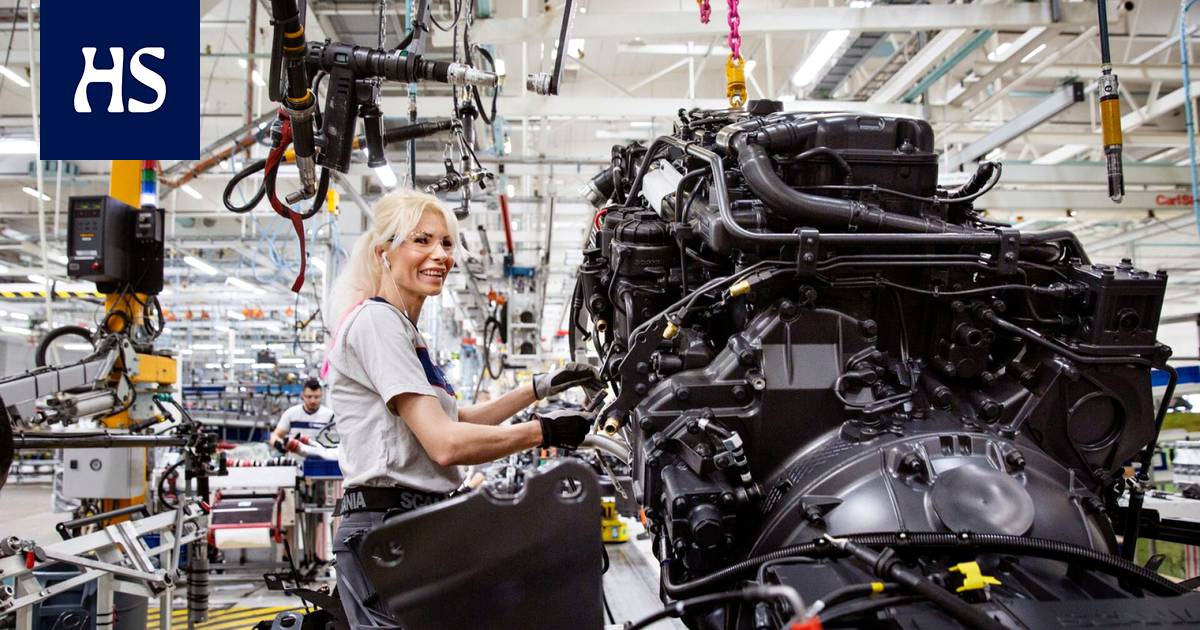 The global semiconductor shortage is still penalizing the automotive industry.

Swedish truck manufacturer Scania plans to halt its vehicle production in Sweden, France and the Netherlands for a week.

The company will have to make a production outage this week as a global semiconductor shortage continues to stifle the automotive industry, according to news agency AFP.

In addition, Scania plans to temporarily suspend production in Argentina and Brazil next week.

This the one-week production outage is Scania’s first since April 2020, when the restrictions of the corona pandemic caused production shutdowns.

A Scania spokesman told AFP that the company is working to catch up with production during the outages, although it is clear that lost production cannot be fully compensated.

Scania is part of the German Volkswagen Group. It employs 50,000 people and manufactures about 100,000 trucks and buses annually.