Cars | Renault was charged with fraud in diesel emissions 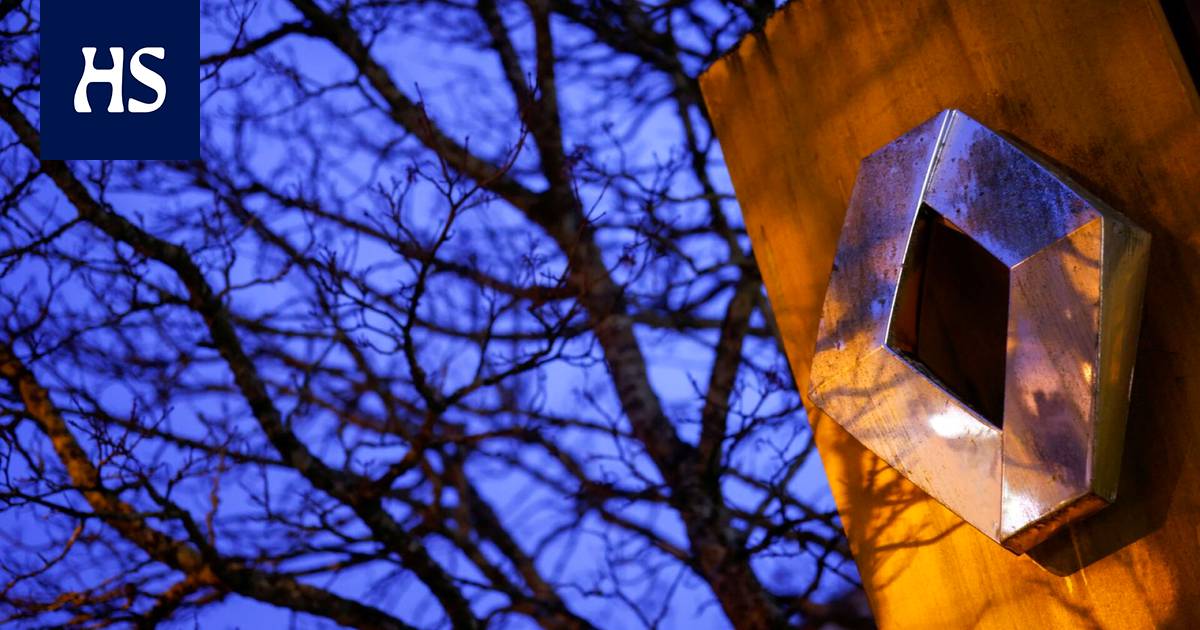 Prosecutors say Renault has been cheating on emissions tests for several years.

French carmaker Renault says it has been charged with scams in emission tests on diesel vehicles. The news agency AFP reports this.

According to the indictment, Renault has been cheating in tests for several years. The matter has been investigated since 2017.

In its release, the company denies having committed any violations.

According to the prosecutors’ report, Renault vehicles have software to ensure that the car parts originally used in petrol cars produce results in line with EU environmental limits.

In 2015, German Volkswagen was caught cheating in emissions tests. The company admitted to putting a device in 11 million cars that failed in tests.

The scandal has cost Volkswagen around € 32 billion in fines, legal costs and repair costs.