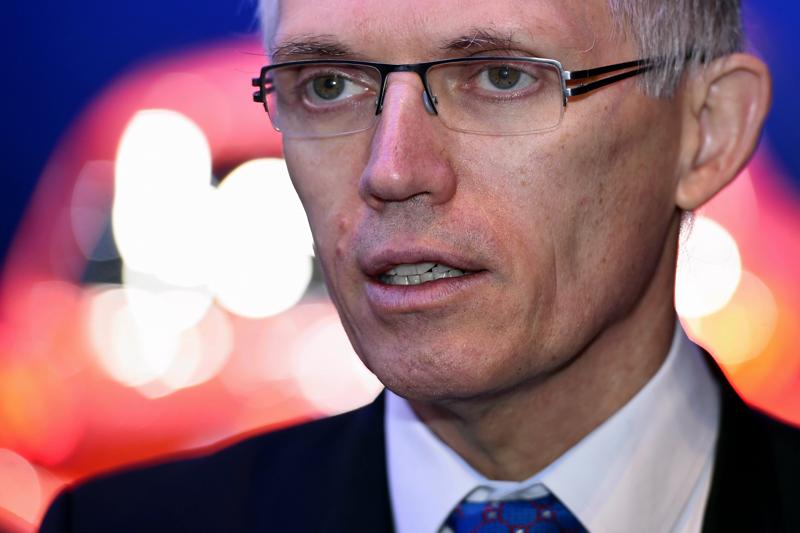 The number of registrations is growing of cars in the European Union, including the United Kingdom and EFTA countries: in June they increased by 13.3% on an annual basis. According to data from the European Association of Automobile Manufacturers, registrations of new cars rise to 1.28 million units in the month. In the six-month period the total rose to 6.48 million with an increase of 27.1% compared to the same period of 2020. Italy recorded an increase of 12.6% on an annual basis: 149,438 cars were registered while the half year is 884,750 units (+ 51.4%).

The given, however, it is still below pre-Covid volumes recorded in the first six months of 2019. The region’s 27 markets have seen fairly similar results over the period so far, with strong year-over-year gains seen in most countries, including the top four: Italy (+ 51.4%), Spain (+ 34.4%), France (+28.9%) and Germany (+ 14.9%). As for the individual car manufacturers, the month of June shows mixed results.