Cars | Last summer, cars were rented partly at trail prices, but now many are disappointed – “Very few cars have been ordered” 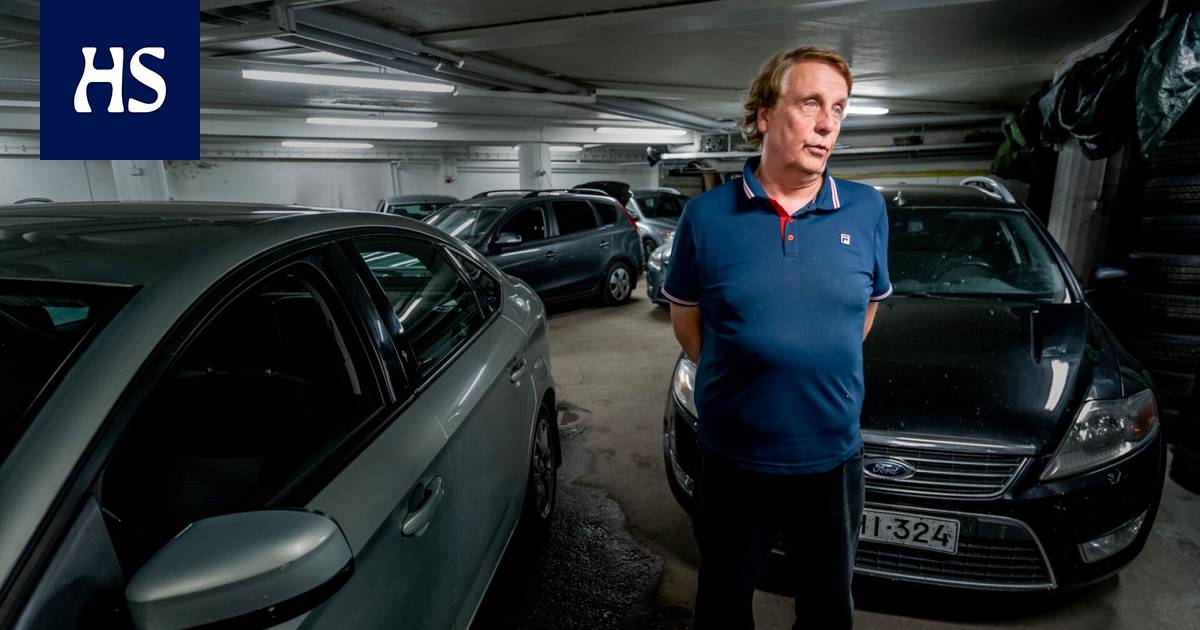 In the summer of 2020, a rental car could at best be so cheap that no similar offers have been seen in recent history.

Rental cars the price level in Finland is higher this summer than last summer. The year-on-year change is explained by the fact that last summer, rental cars were cheaper in some places than in years.

Of the large car rental companies interviewed by HS, it is estimated that this summer’s prices will be roughly at the level of 2018 and 2019 or slightly higher.

“Prices have returned to normal demand levels. Last summer, prices were exceptionally low because more capacity was booked than there was demand, ”says Hertz, CEO of the car rental company. Hannu Mikkonen.

In practice this means that car rental companies had time to order cars last spring in an amount equal to normal demand. When tourism suddenly came to a halt as a result of the coronavirus, there was a momentary oversupply of rental cars.

“The change came really suddenly. Surely all of us put really aggressive prices back then. No one even dared to think that summer would become reasonably lively, ”says Sixt Rental Sales Director Tuomas Valta.

He thinks some customers got a rental car so cheap at the time that no similar offers have been seen in recent history.

However, the situation changed rapidly last summer. Due to strong domestic demand, there were eventually momentary availability problems with rental cars.

This significantly fewer cars have been available in the spring. As a mirror image of last spring, rental companies have ordered cars of pandemic demand in mind.

“We have started because there are not very many foreign tourists coming to Finland, and very few cars have been ordered,” confirms Hertzin Mikkonen.

Some have asked him why the rental car company simply doesn’t step into the store and buy more cars.

“The average life of a rental car is almost two years. Due to the peak demand of just a few weeks, it is not worth buying one, ”Mikkonen answers.

Rental cars prices fluctuate greatly by week and by car type. Booking a car well in advance can get a much better price than just before the trip.

“We have so many loyal customers that I find raising and lowering prices a little difficult way to market.”

Familiar regular customers also protect 150 car rental companies from cyclical fluctuations. Although last summer was lively, the year as a whole was about 30 percent weaker than the previous ones, Kanerva says.

This summer, he says, looks busy. For example, by midsummer, cars have already been sold out.

“Unlike other years, car rental periods have lengthened. In the old days, people took a car for a week or two, now it takes months. ”

Car rental companies the hottest season weeks in domestic tourism are in the summer from midsummer to the end of July. Discount sales like last summer are probably pointless to look forward to this year.

“It seems that domestic customers are on the move again strongly,” Sixtin Valta estimates.

He says summer has already come quite comfortably with bookings but rental cars are still available.

The time after the summer season is still uncertain for rental companies.

Hertz’s CEO Mikkonen says that domestic demand has been as brisk as last summer. According to him, the availability of cars during the high season depends on what kind of car you are looking for.

“The most sought-after models are starting to be pretty busy, but there are still cars.”

CEO of Helkama Rent, which rents cars under the Avis and Budget brands Ari Ilonen says, on the other hand, that demand for 1-6 month mini-leases, which became popular last summer, has been strong this spring as well. According to him, ordinary rental cars are also in pretty good buoyancy.

Summer season the time after is still uncertain for rental companies. Although last summer was finally tolerated with the domestic tourism boom, the rest of the year turned difficult for companies due to the worsening corona situation and the resulting restrictions.

Helkama Rentin Ilonen says that the company was expecting a very good domestic tourist season from last Christmas. However, as the corona situation deteriorated, restrictions and recommendations issued cut demand.

“The Christmas and New Year travel season went pretty blazing. Even before the ski holiday and the Easter holiday, there were exits from the government that you should not go to cottages, hotels or other domestic trips. We had virtually no wings cut off from all tourist seasons. ”

Hertzin Mikkonen says that domestic demand has not been enough to compensate for the shortage of foreign passengers.

“As companies, we car rental companies are very closely part of connecting traffic, also in terms of air traffic. If there are no passengers, of course it is all out of demand. ”

Bridge At the moment, according to Mikkonen, the situation looks better than at the same time last year.

“There is a clear recovery in travel, and of course it is expected that travel restrictions will be able to be relaxed somewhat in Finland as well as elsewhere in Europe.”