Cars 0 km: brands are betting on their financing plans to encourage sales 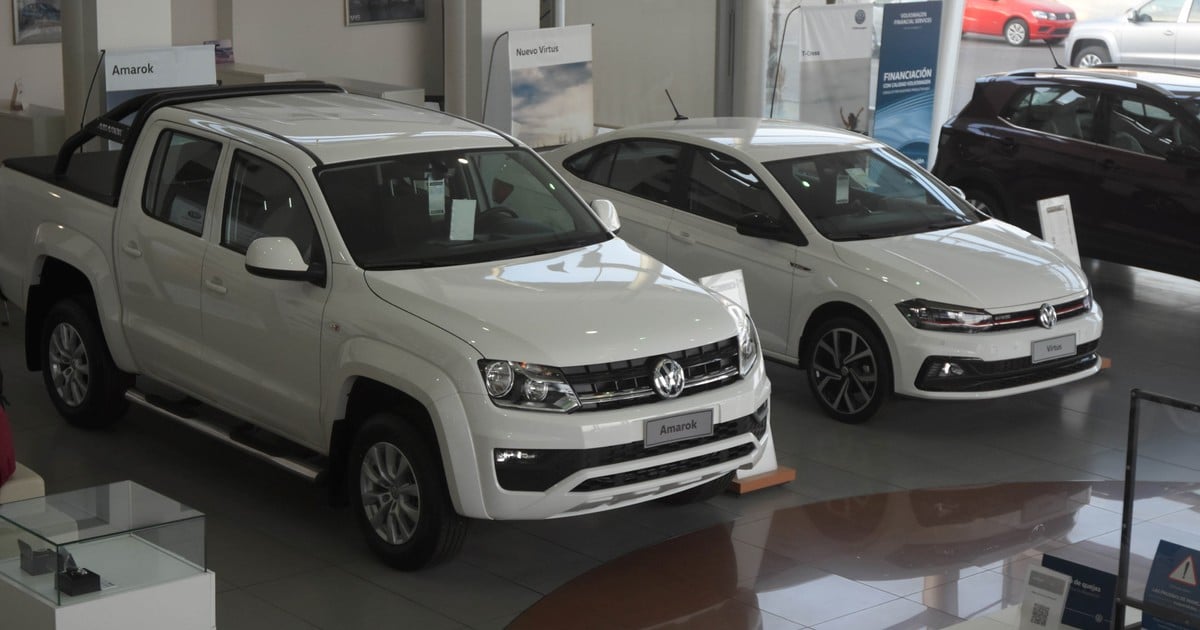 After a lazy month of May, with new restrictions that forced dealers to keep their stores closed for 9 days, the main automakers renewed their proposals to encourage the sale of cars 0 km in June.

Brands hope to return to recover the volume of the first quarter, after the low results in April and May. Last month, for example, 22,193 patents, a drop of 31.7% compared to April, when 32,476 had been registered.

The difference was even small when compared to the same month last year. The rise was just 4.6%, taking into account that in May 2020 (21,221), 0 km sales were just beginning to pick up pace after the initial closures due to the pandemic.

The brands are trying to pick up the sales volumes of April and May in June.

Ricardo Salomé, president of the Association of Automotive Dealers of the Argentine Republic (ACARA) predicted that “in June there will be significant growth, not only because it has 21 business days, but because there are many operations completed in May that are just being registered. “.

Beyond this and the promotions that are offered, there are several brands that have months of delay for the delivery of the 0 km, due to the delay of the factories.

Citroën C4 Cactus. The best-selling of the French brand.

Fiat Cronos. The number one selling model in Argentina.

Fiat. Holds for him Chronos, the best-selling model in the country and produced in Córdoba, financing up to $ 1,400,000 to be paid in 72 months at a fixed rate, and paying the first installment only 90 days after the credit is approved.

Ford Territory. Financing of up to $ 1,300,000 for the new midsize SUV arriving from China.

While for the Transit (in Van, Minibus and Chassis versions) a financing from the 60% of the vehicle’s cash value in 12 months at a 0% rate.

Renault. As a novelty, for Kangoo increases the maximum amount to finance, reaching up to 50% of the value of the vehicle in 18 months of term and with a rate of 9.9%.

In addition, like May, it offers a loan of up to 3 years with fixed installments starting at $ 20,999 and a maximum financing amount of $ 700,000 for models Sandero, Stepway Y Logan.

He too Logan It has a financing offer of up to 40% of the value of the vehicle in 18 months with a rate of 0%.

Regarding savings plans, for Alaskan the Insured Delivery Plan is offered from installment 6, integrating 15% of its value. This applies to its 120 installment plan with financing of 100% of the value of the vehicle, without the need to pay an extraordinary installment at the time of award.