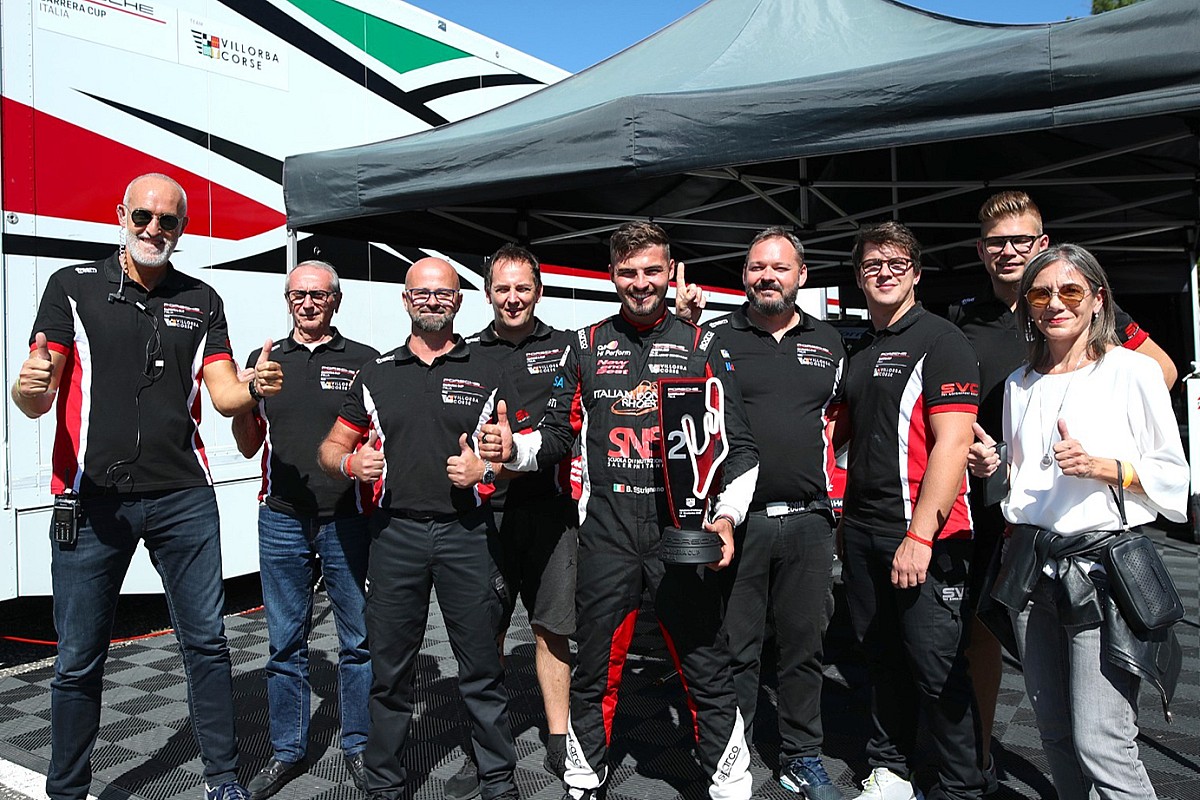 Scuderia Villorba Corse has every intention to amaze again with the young talent Benedetto Strignano in the Porsche Carrera Cup Italia 2022. The tricolor mono-brand enters its decisive phase with the fifth and penultimate round scheduled at Monza this weekend.

The team led by Raimondo Amadio returns to line up the 510-horsepower 911 GT3 Cup “registered” Centro Porsche Treviso with which the 1998-born driver from Barletta signed second place on the podium in race 2 of the last appointment held in Vallelunga in mid-September .

For Strignano, who made his debut in professional motoring just two seasons ago, this is the best result ever in the Carrera Cup, which has also become the first podium of the season for him and the team, as well as a promising viaticum in view of the two races at the Autodrome. National, where the goal will be to go up again in the general classification, with the top-10 now close. Just in Monza, in the Temple of Speed, a year ago Villorba Corse and Strignano celebrated their first podium in 2021, another encouraging precedent.

See also  Video: the unusual own goal that could leave a country without its first World Cup

And in the words of the pre-event also the team principal Amadio remarks: “We arrive in Monza really energized after the excellent podium reached in Vallelunga. It was one of our goals for the season and we are now very confident in view of this weekend, which is held on a historic track that we really like and where a year ago we won the first ever podium for Strignano in the Carrera Cup. all the cards to do well in a positive phase in which the feeling with the rider is excellent and therefore we will fight, trying to treasure more and more of what we assimilate race after race and trying to reach a new prestigious result “. 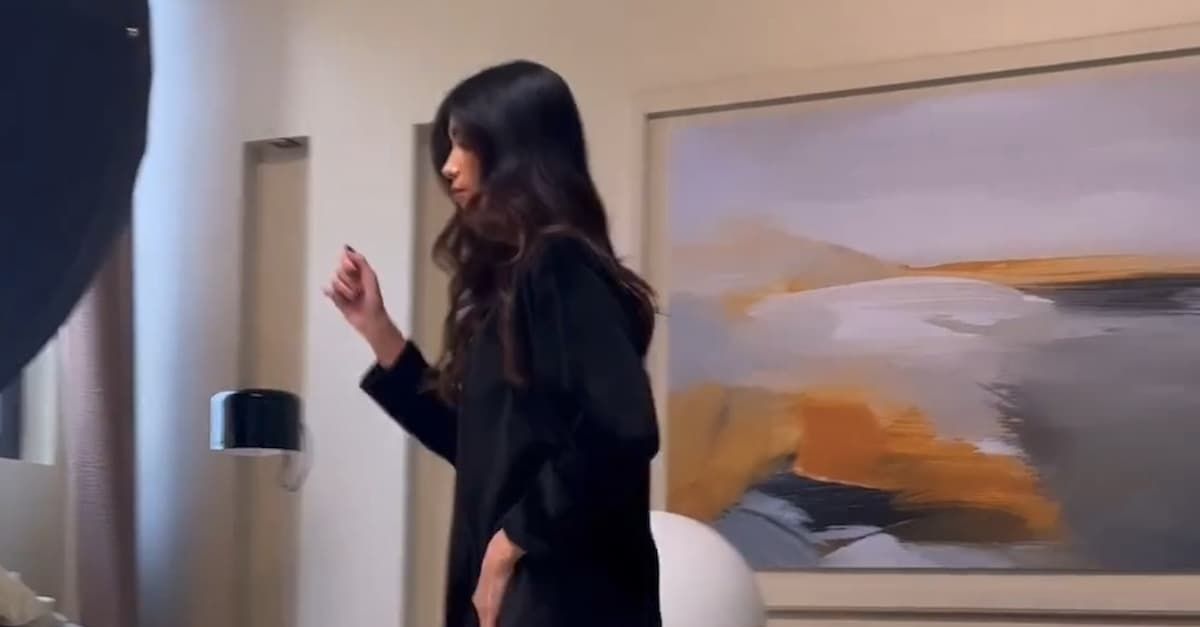