Carrera Cup Italia, Mugello: Gattuso is there and is now looking for the podium 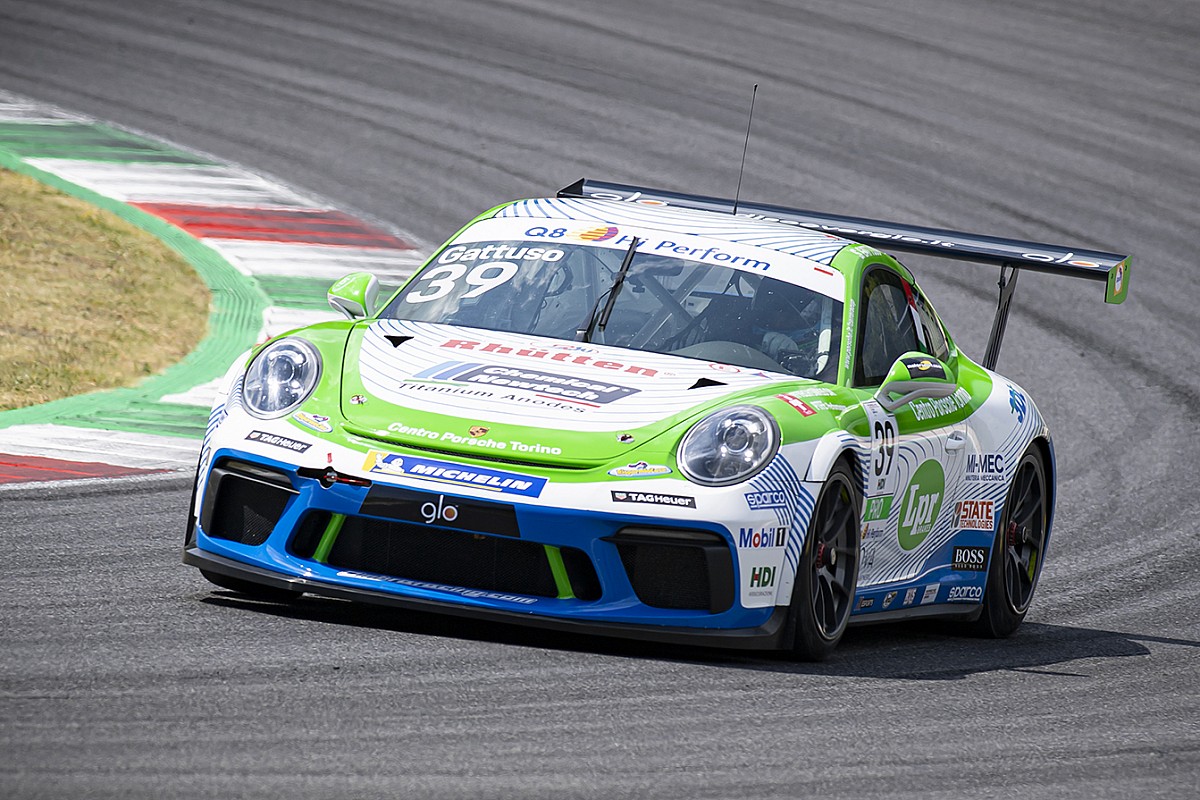 Sooner or later he had to reach certain objectives, even if in motoring it is never obvious. At Mugello Stefano Gattuso, 37-year-old driver from Bergamo but this year making his debut in the Carrera Cup Italy and making his first appearances with the 911 GT3 Cup with team Ombra after the single race held last year in Supercup, managed for the first time in season to get behind all the “terrible young men” of the Scholarship Program, finishing third in qualifying behind only Quaresmini and Cerqui.

Third and only one together with the two Brescians fighting for the title to be able to break down the wall of 1 and 50 in a hard-fought session that now leads him to open the second row at the start of race 1 at 17.20, with Alessandro Giardelli at his side . On the Tuscan track already from the test on Thursday and especially on Friday he was approaching the positions that matter most, as already underlined in the post-free practice session.

“I had to take a moment to measure – explains Gattuso –, but compared to the Misano weekend I am certainly more confident with the car. Qualifying went very well today. We managed to warm up the tires very well and this brought the car in perfect condition on the right lap. “

From the second row will you now look forward or will you watch your back?

“The first two in front still have a bit of margin. They are guys who are fast and have a lot of experience, but we start to start close to them and then let’s try to annoy them.”

So those limits are reached in how many races?

“A good question! Unfortunately I don’t know, also because I don’t test between one race and another. The goal, however, is to remove the last part that is now missing in order to be competitive in fighting for the front row.”

What race 1 are you expecting?

“The race pace was good yesterday in free practice and I expect to be able to do something good again today. It will be a difficult race. Everyone pushes, even the guys behind me, we are all attacked. It will be a good battle, good bad and tight from start to finish. But we start in a good position so we have to try to get to the end at least without losing it “.