Carreño, on the fast track 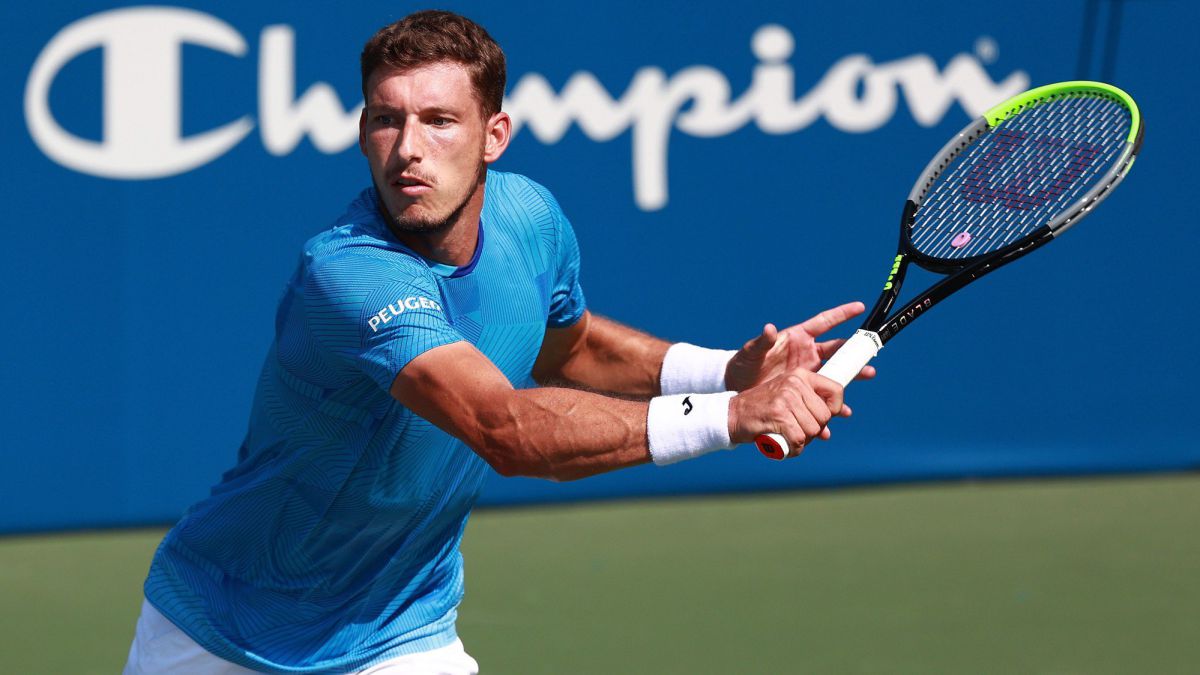 Pablo Carreño was planted in the quarterfinals of the ATP 250 in Winston Salem after defeating the german Dominik Koepfer by 6-2 and 6-3 in 1h: 09.

The Spanish (12th in the world) dominated the German (56th and 27 years old) in a tournament that he is good at. He achieved the first of the six ATP titles on his record in 2016 in the city of North Carolina. The pass to the semifinals will be played against the winner of the Struff-Ivashka.

The Asturian beat Soonwoo Kwon in three sets in the first round and it came from falling in the quarterfinals of Cincinnati against Daniil Medvedev. The US tour leading to the US Open, where he was a semi-finalist in 2020, is good for Carreño. But it will be necessary to see if the effort of the Tokyo Games, where it was bronze after defeating the world numbers one and two (Djokovic and Medvedev) will take its toll.