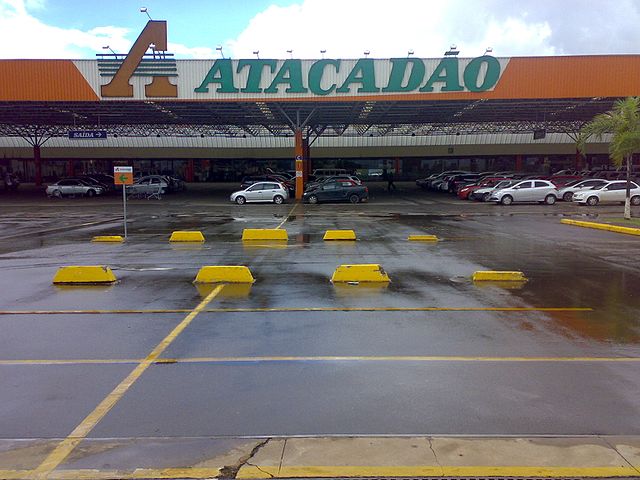 The Carrefour Brasil Group informed this Thursday (June 25, 2021) that it concluded in early June the conversion of Makro stores to the Atacadão brand. To finish the operation, the group disbursed R$1.9 billion.

The conversion process was expected to take 12 to 15 months, but was completed in 6.

“The company recognizes the quick and efficient conversion of the new operations to the Atacadão brand, led by the Vice President of Operations, Marco Oliveira, resulting in the reopening of the 28 acquired stores”, reads in a statement (whole – 167 KB). One of the Makro stores purchased has been converted into a delivery wholesaler.

The sale was agreed in February 2020, but Cade (Administrative Council for Economic Defense) only gave the green light in September of last year.

According to the company, there is the “expectation of R$5.4 billion in gross revenue (R$4.9 billion in net revenue) in 4 years for the 28 stores.”

Noël Prioux, CEO of Grupo Carrefour Brasil, said he is pleased that the group has completed the integration process ahead of schedule. “The rapid conversion of Makro stores will result in delivering the promised results ahead of schedule, demonstrating our ability to successfully integrate acquisitions and quickly reach the goals we have set.“, he spoke.

The Carrefour Brazil Group estimates that, in 4 years, the 28 new Atacadão brand stores add R$ 350 million per year to the company’s Ebitda (earnings before interest, taxes, depreciation and amortization).