Carolina Marín, from sweet: to another title in Thailand 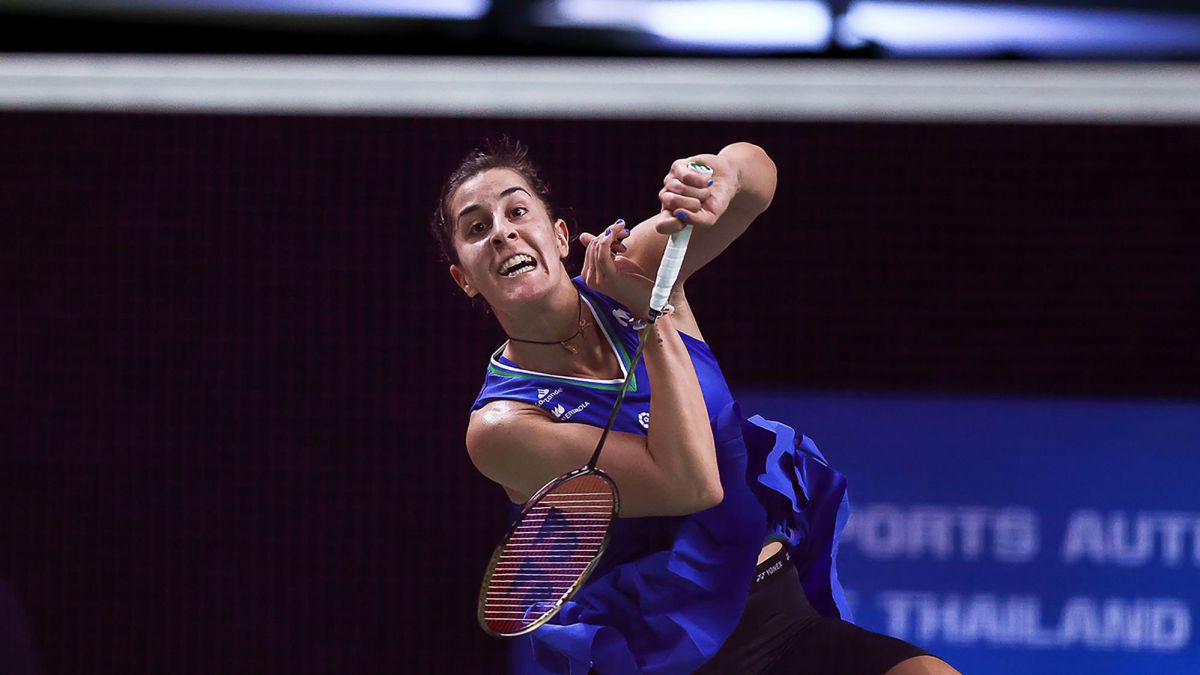 The Spanish Reigning Olympic badminton champion Carolina Marin will return to play for the title in Bangkok just a week after her crowning at the Thailand Open. The tournament repeats for the second consecutive week on the calendar of the international federation, which has installed its “bubble” in Thailand to ensure that the main stars of the discipline play continuously in the first section of the course.

None is shining as bright as Carolina Marín at the start of 2021. The Spanish won the first Thailand Open, sponsored by Yonex. This Sunday he will repeat the final in the second, sponsored by Toyota.

Carolina Marín dropped the young South Korean An Se Young in the semifinals, 21-19 and 21-15 in 51 minutes. Her rival in the final will come out of the duel between Taiwanese Tai Tzu Ying and Thai Ratchanok Intanon, first and fourth seeded, respectively.

The White House: We are working to determine who is responsible for the terrorist attack in Erbil