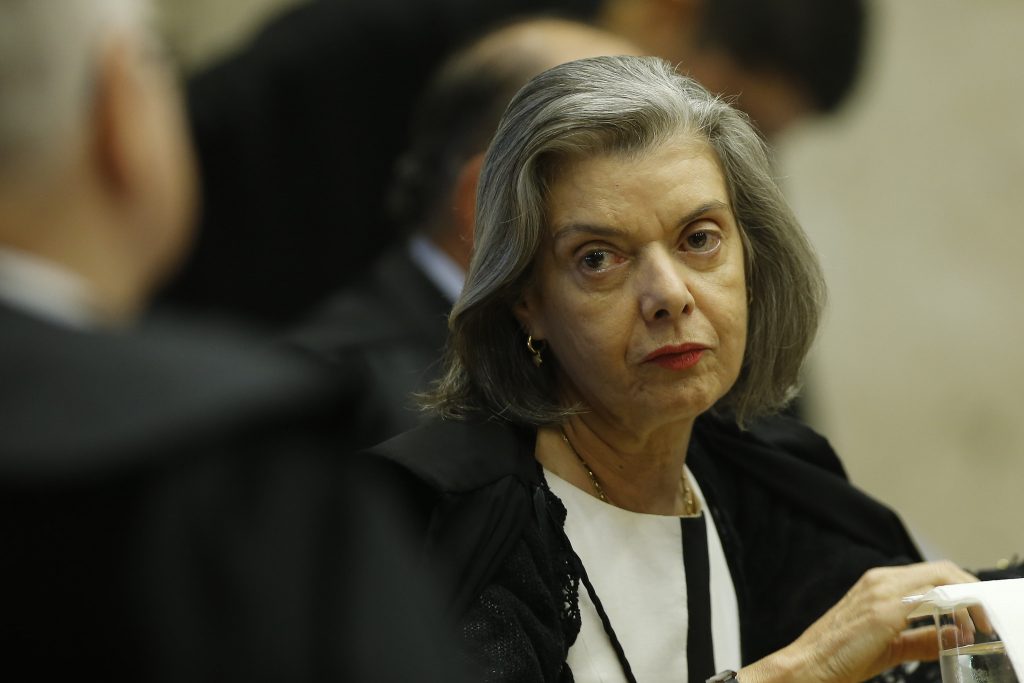 Carmen Lucia denied, this Tuesday night (15), injunction suspending the breach of confidentiality of the Secretary of Health Surveillance of the Ministry of Health, Arnaldo Correia de Medeiros.

Medeiros is one of the targets of breaches of confidentiality determined by Covid’s CPI. The AGU, which filed a writ of mandamus on behalf of the secretary, claimed “affront to constitutional and procedural guarantees”.

In the decision in which she rejected the injunction, the STF minister highlighted “the confidentiality of documents arising from the breach of telephone and telematic confidentiality, whose access must be restricted to the petitioner, his lawyers and the senators who are members of the Parliamentary Inquiry Commission”.