Carmelo adds dynamite to the attack with Aketxe and Acuña 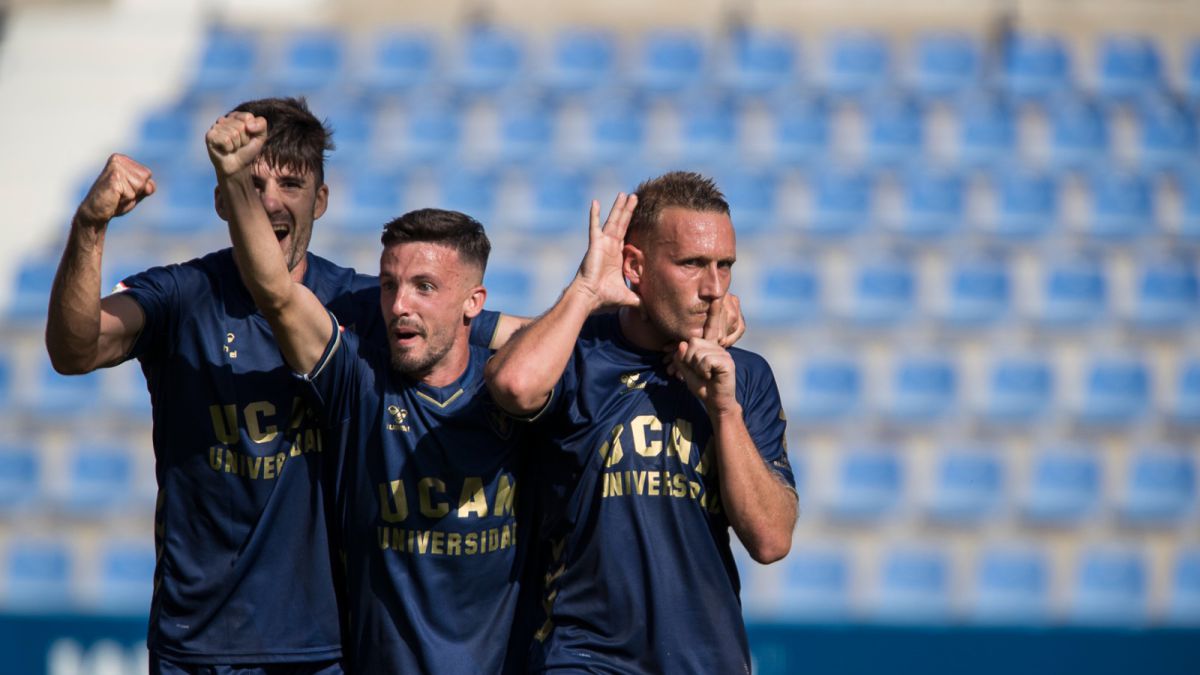 The Hercules punctured the past course in the lead. Carmelo del Pozo opted for five battering rams that did not finish taking off for different reasons. Between Acuña, Buenacasa, Benja, Manu Garrido and Pastorini they scored 13 goals, a poor figure that precipitated the descent to Second RFEF.

Del Pozo is unwilling to stumble on the same stone and this season he’s adding dynamite to his attack. After the incorporation of Raúl González, The club has made the renewal of Javier Acuña official and has reached an agreement with Isaac Aketxe, which will be official in the coming days.

The sports director plays it with the continuity of Toro Acuña, what continues to recover from his last injury and, according to Doctor Ripoll, will be available in mid-September. The Paraguayan, despite being practically blank last year, won the affection of the stands and the approval of the costumes. Despite the drama, Carmelo believes that the South American striker will return to his best level and will mark the differences in the category. Last year he played only 123 minutes.

For his part, Aketxe, 32, will be blue and white until June 2022 with the option of extending his contract for one more year. The Basque striker must give a goal and hit the new Hercules project. The Basque, after passing through UCAM, comes from scoring 42 goals in the last four seasons, between the university complex and Cartagena. Aketxe is an old claim of Hercules, especially from Carmelo del Pozo, who already tried his signing last year.

The new Hercules forward signed his best season in 2014-15, when he scored 20 goals in the Cultural. In his 284 games as a professional, he has scored 87 goals. Together with Raúl González and the third striker still to be finalized, he must give Hercules the punch he missed last year.

Mora, who will take the reins of the team this Thursday for the first time on the pitch, It already has eight new faces. Hercules has been reinforced with winger Pedro García, center-backs Carlos David and Diego Jiménez, wingers Rubén Belima and Fran Núñez, midfielder Pau Miguélez and forwards Raúl González, Aketxe and Acuña.