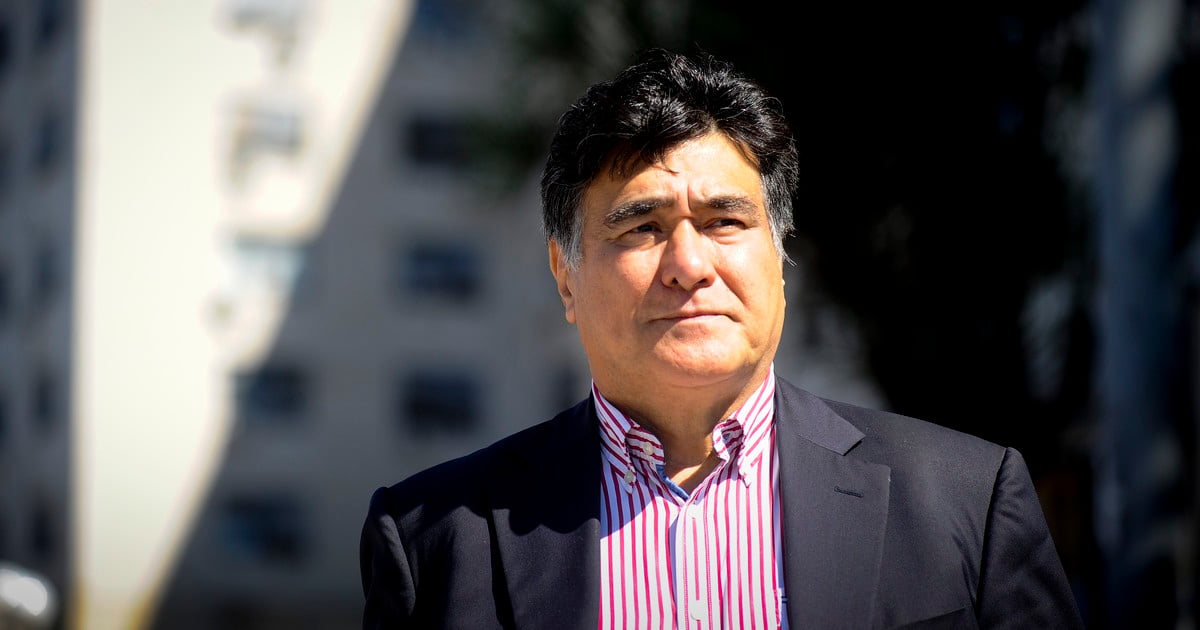 The Treasury Attorney, Carlos Zannini, argued that the Supreme Court of Justice is not competent to resolve the claim of the City against the Nation for the withdrawal of co-participation funds that was implemented since last year.

“I come to raise the exception of incompetence and decline of the jurisdiction of this Most Excellent Supreme Court of Justice of the Nation, since the present case does not fit any of the assumptions specifically indicated in art. 117 of the National Constitution, so not applicable that the present dispute raised by the Government of the Autonomous City of Buenos Aires is processed in the original jurisdiction of this High Court ”, indicated Zannini, head of the State attorneys.

Zannini’s presentation came a few hours before the hearing convened by the highest court to hear what the City and the Nation have to say in the dispute over the joint funds that they cut from October to the Headquarters of Government, that represent a reduction of 65,000 million pesos for this year.

The brief presented by Zannini is known in the middle of the confrontation between the Casa Rosada and the Buenos Aires government for the suspension of face-to-face classes for fifteen days.

In the case of the fight for funds, the terms play against Horacio Rodríguez Larreta. It is that the Supreme Court does not have – like other judicial instances – time to pronounce itself, and then each day that passes is a day in which the City receives less funds compared to what it had until last year.

In the case of the fight between the Nation and the City for the face-to-face classesInstead, the Court decided to act with other times and that is why it could rule this week.

Zannini made his presentation on coparticipating funds on Tuesday despite the fact that the Court I had already called a hearing for this Wednesday of the parties to express their positions, after the amparo presented by the City government last year. In that appeal, Rodríguez Larreta claimed that Alberto Fernández’s decision to return to receive the funds for the security that was sent to him by the Nation was null and void.

In his presentation, the Procurator of the Treasury relied on the vote of the Minister of the Court Elena Highton de Nolasco on the face-to-face classes in the City this week, in which he considered that the autonomy that the Constitution gives to the City does not it equates it to the rest of the provinces.

In that sense, Zannini stressed that it is not for the Court to intervene in this dispute.

The authorities of the city government have already warned that they will attend the hearing that the Court convened for Wednesday. Iran Gabriel Astarloa, City Attorney, Martin Mura, Minister of Finance, and Marcelo D’Alessandro, Secretary of Security. Official numbers indicate that since September 9, 2020, when the Nation began to cut the funds it sends each day to the City and until April 1, the City stopped receiving a total of $ 32,000 million as Coparticipation. .

If the number is broken down even more, what the Buenos Aires head of government stopped receiving for the same concept is $ 7,000 million per month. The Buenos Aires management also assures that they are still recovering from the financial losses from last year, “Considering that the pandemic and the restrictions applied, represented an annual drop of 13% in the collection and in April, May, June of last year, it was a historical drop of 18%,” official sources explained to Clarion.

The annual figure is even higher: the reduction in the percentage of the Coparticipation will represent a global loss of $ 65,000 million. Rodríguez Larreta hopes that the Supreme Court will reverse this scenario, which in the City they describe as “urgent” and on which they only make a political interpretation, where in his opinion, “the national government seeks financial suffocation.”

A woman will preside over the Capital UCR for the first time: she is Mariela Coletta and she is 31 years old

Suggestions for loosening up: Jens Spahn’s “rules of thumb”