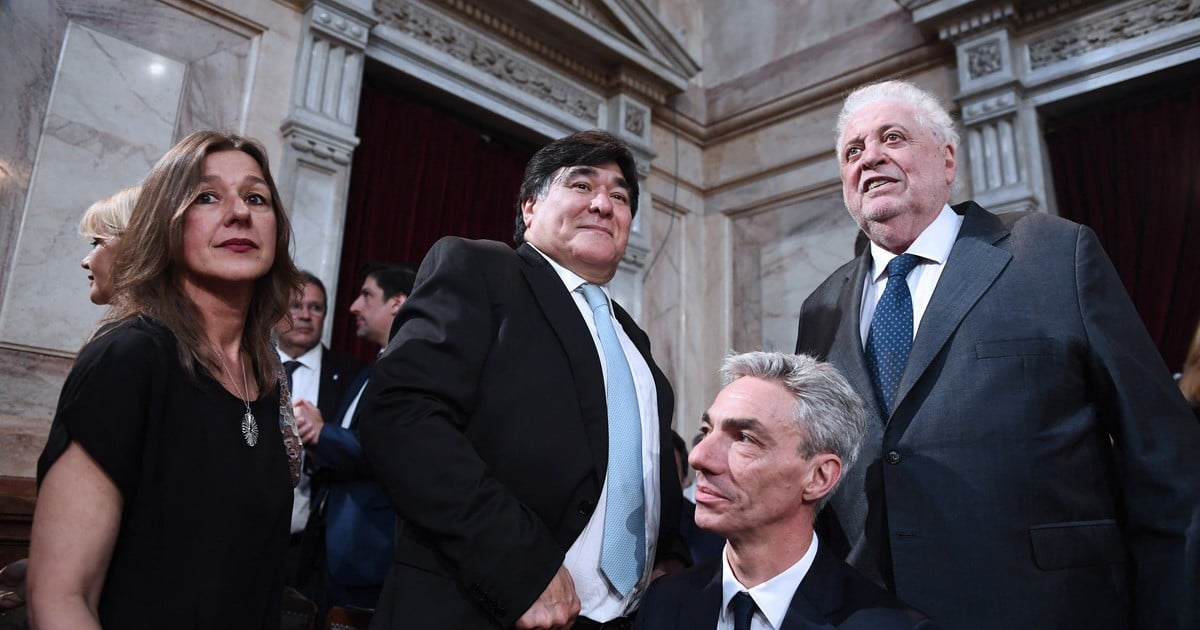 The Treasury Department presented an appeal to annul the suspension of the bankruptcy of the Correo Argentino SA company, after the appeal to the measure dictated by Judge Marta Cirulli, and which was formulated by the legal representatives of the Macri Group before the National Chamber in Commercial. Zannini also wants to bankrupt all the assets of the Macri group.

In this way, and in an opinion signed by the deputy attorney, Horacio Pedro Diez, the body made up of the lawyers representing the State requests that “be continued with the process of bankruptcy of the company when understanding that the appeal cannot postpone the liquidation of a failed one “.

The Procuration, headed by Carlos Zannini, represented the interests of the national State in the creditors’ bankruptcy of Correo SA, for a decision made in 2017 by then-president Mauricio Macri.

On Wednesday, the commercial judge Marta Cirulli granted with “suspensive” effect the appeal presented by Correo Argentino SA, of the Macri family, against the ruling that decreed the bankruptcy, and that decision will now be reviewed in the National Commercial Chamber.

The ruling will be reviewed in that Court of Appeals and meanwhile the progress of the process will be suspended, as decided by the magistrate.

“I am constrained -because of any other interpretation- to observe the aforementioned jurisdictional mandate,” he said when deciding to grant the appeal “with suspensive effect.”

The president of the company whose shareholders are members of the Macri family, Jaime Cibils Robirosa, appealed and requested the “nullity” of the ruling that decreed bankruptcy on July 5 last and requested that “said appeal be granted in relation to and with suspensive effect “.