Carlos Vílchez: how did ‘Carlota’ faint and what did her mother have to do with it? 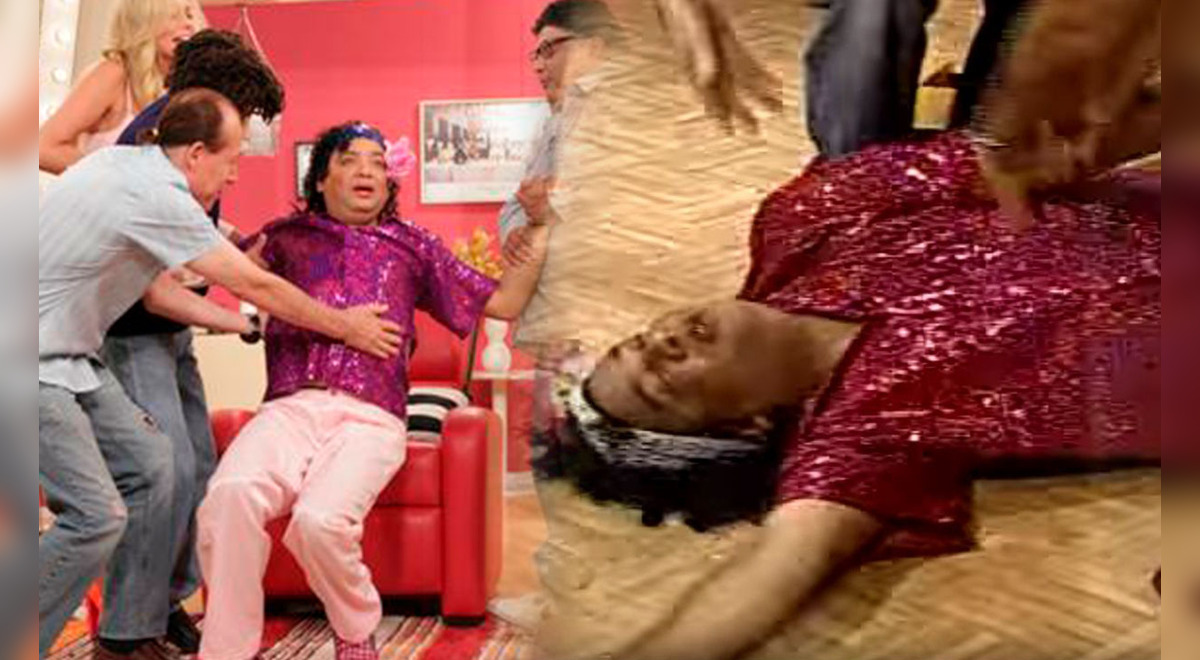 the popular actor Carlos Vilchez returns to America with his character ‘Carlota’. This is one of the most remembered on TV and is characterized by its fainting. How was this reaction born? We tell you here.

Carlos Vilchez He is one of the most beloved comic actors in the country for his witticisms and level of imitation of well-known Peruvian characters. One of the most remembered characterizations of him is that of ‘Carlota’, which on her return to América TV will personify her again. Behind the creation of this peculiar figure there is a story and in this note we tell you about its origin. Discover how the popular ‘Uncle Vílchez’ created it and turned it into a symbol in the world of comedy.

It should be noted that the comedian will be part of the new channel 4 magazine and will lead this space alongside María Pía Copello. It is the first time that both are together in front of a television program.

How was the character of ‘Carlota’ born?

In an interview with Gianfranco Granda, Carlos Vilchez revealed the origin of the ‘Carlota’ character. He recounted that it was in 1990 that she designed this character to take advantage of an empty space in Jorge Benavides’ presentations.

Back then, he supported his show and it was there that he improvised this fictional personality. “Jorge told me that he had 15 minutes left to make the change between Verónica Castro and Luis Miguel (his parodies of him),” he commented in the talk.

“He told me: ‘Find yourself a character, do something, work.’

Vilchez He gave his characterization a personal touch and as time went by he consolidated himself as one of the most popular comics. “He is a character who broke schemes,” he stressed.

Who was the inspiration for the famous ‘Carlota’ fainting?

something representative of the ‘Charlotte’ It is the typical faint when he is impressed by something. In the interview with the sportscaster, he revealed his origin.

See also  Why is "Al fondo hay sitio" so successful? 'July' reveals it: "It is a reflection of society"

“The fainting of ‘La Carlota’ too… artists take their lives to their work… that is, I fainted so that my mother does not continue hitting me,” he recalled. “I love my mother,” she said in the talk.

As you remember, this character appeared for the first time on television in “JB News”. Years later, in “Lima limón”, along with Laura Huarcayo and “Niño Alfredito”.

This 2023 returns, but in the company of María Pía Copello. They have not yet made official when the new space of América Televisión will be released. At the moment, only the official teaser has been released.

Why did Carlos Vílchez move away from Jorge Benavides?

Jorge Benavides and Carlos Vílchez worked together for many years, but this 2023, they announced their separation. According to what JB told a local media outlet, it was his partner’s personal decision to migrate to another channel.

“If Carlos has left, it has been because of a very important proposal from America, an economic proposal that interested him for his future. We talked and I understood it, ”he declared to Trome. 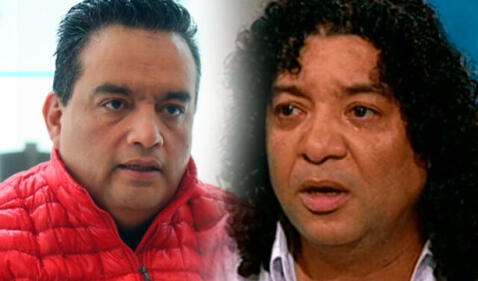 They were the inseparable duo, but everything has its end. Jorge Benavides and Carlos Vílchez will no longer be together doing comedy. Photo: Composition/LR File/Broadcast

See also  “In the background there is room”: what is the episode with the highest rating in the entire history of Peruvian TV?