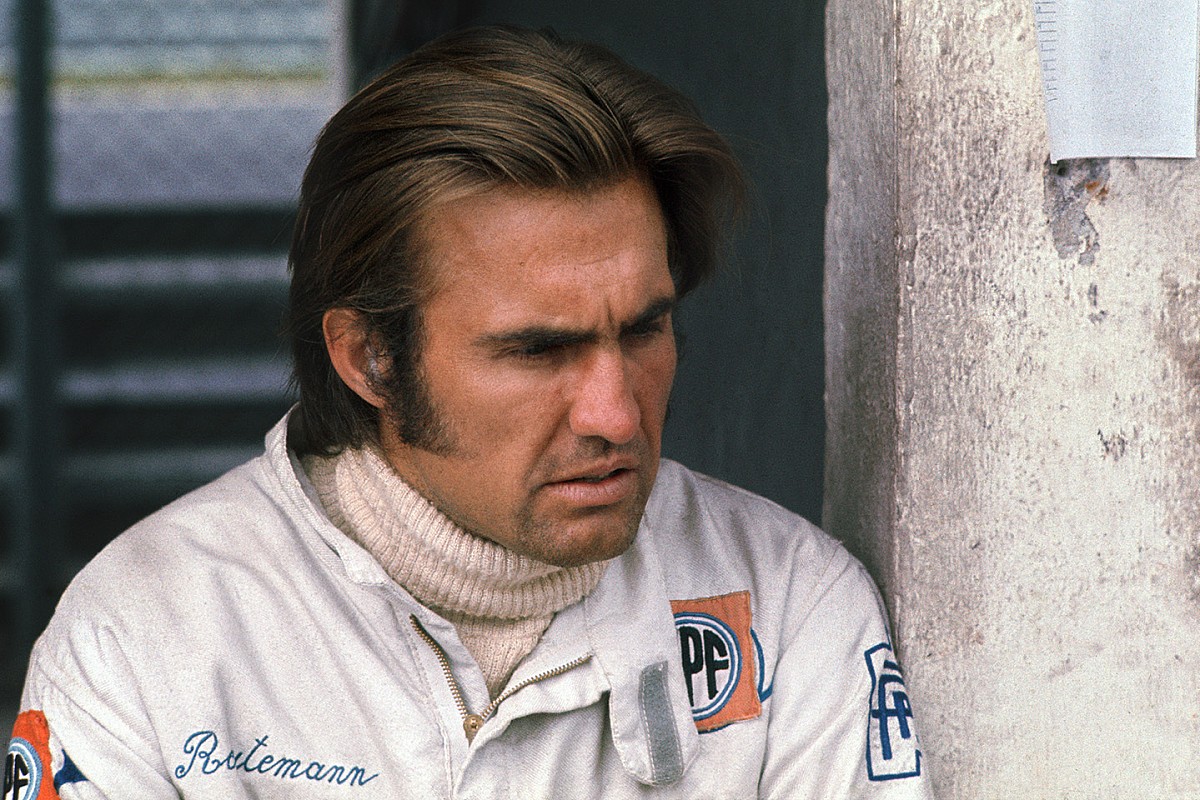 He didn’t make it: Carlos Reutemann passed away after his condition worsened due to further bleeding problems while he was hospitalized in the intensive care unit of a health center in the city of Santa Fe, Argentina.

Runner-up in the 1981 F1 world championship, Reutemann had already been hospitalized on May 5 with symptoms of anemia and dehydration, but his condition worsened due to previous problems with gastrointestinal bleeding and deterioration of kidney function.

He spent 17 days in the hospital, most of them in intensive care, and was flown by helicopter from Santa Fe to Rosario to continue his treatment before being discharged on May 21.

The former Ferrari and Williams driver was hospitalized again nine days later due to dehydration, a consequence of his anemia, before returning to intensive care on 21 June.

The Argentine news agency Telam cited medical sources according to which Reutemann showed “small improvements, but in the last few hours the recurrence of bleeding has worsened his condition”.

His family also reported that the current Santa Fe provincial senator is very ill and has decided to stay and assist him in the hospital.

Reutemann’s current health problems are believed to be linked to liver cancer he was diagnosed with in 2017. The former pilot underwent surgery in New York later that year to remove a tumor and has continued to do so ever since. struggling with his health, making few public appearances.

His Formula 1 debut took place at the 1972 Argentinian Grand Prix with Brabham at the time run by Bernie Ecclestone and had two-time world champion Graham Hill as a teammate. In his career he has raced for teams such as Ferrari, Williams and Lotus.

After his retirement from competitions, Reutemann turned his attention to politics and has served in the Senate of Argentina since 2003.

He also served two terms as governor of his local state of Santa Fe and was also offered the opportunity to run for the Argentine presidency in 2003, but he turned down the nomination.

In 1981, Reutemann came within a point of the world title after leading the standings for much of the season, ultimately losing to Brazilian Nelson Piquet. In 1975, 1978 and 1980 he finished third in the championship.