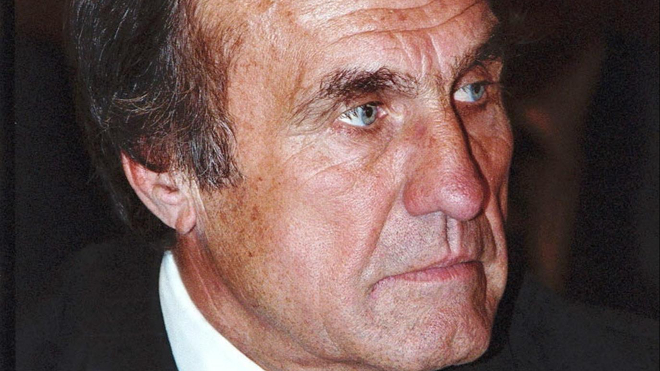 Argentine senator and former pilot Carlos Alberto Reutemann died this Wednesday (7), aged 79, in a hospital in the province of Santa Fé, Argentina, due to complications from liver cancer.

“Dad left in peace and with dignity, after fighting like a champion, with a noble and strong heart that followed him to the end. I’m proud and I give thanks for the father I had. I know he will accompany me every day of my life , until we meet again in the house of the Lord,” Cora Reutemann wrote on Twitter.

Two months ago, the senator had been admitted to the ICU of a hospital because of bleeding in the digestive system. After undergoing surgery, Reutemann was discharged on May 21, and continued to receive medical care at home to recover from anemia, but a few days later he was hospitalized again due to dehydration. His last public appearance was in March, when he was vaccinated against Covid-19.

Reutemann was a Formula 1 driver from 1972 to 1982, having competed for the Brabham, Ferrari, Lotus and Williams teams. In 1981, he was world runner-up with Williams, just one point behind Brazilian driver Nelson Piquet. That season, he won two races, was second in three others and third twice.

Reutemann entered politics in the 1990s, through the Justicialista Party, with a Peronist slant. He was governor of Santa Fé from 1991 to 1995. At the end of his term, he was elected national senator, but in 1999 he resigned after being elected governor again for a term from 1999 to 2003.

The former pilot returned to the Senate from Santa Fe in 2003 and has been in the house ever since. In his last term, which would end this year, Reutemann was elected by the Cambiemos party, the same as former president Maurício Macri.