Carlos Melconian: ‘If it weren’t for the holy soy, this would fly through the air’ 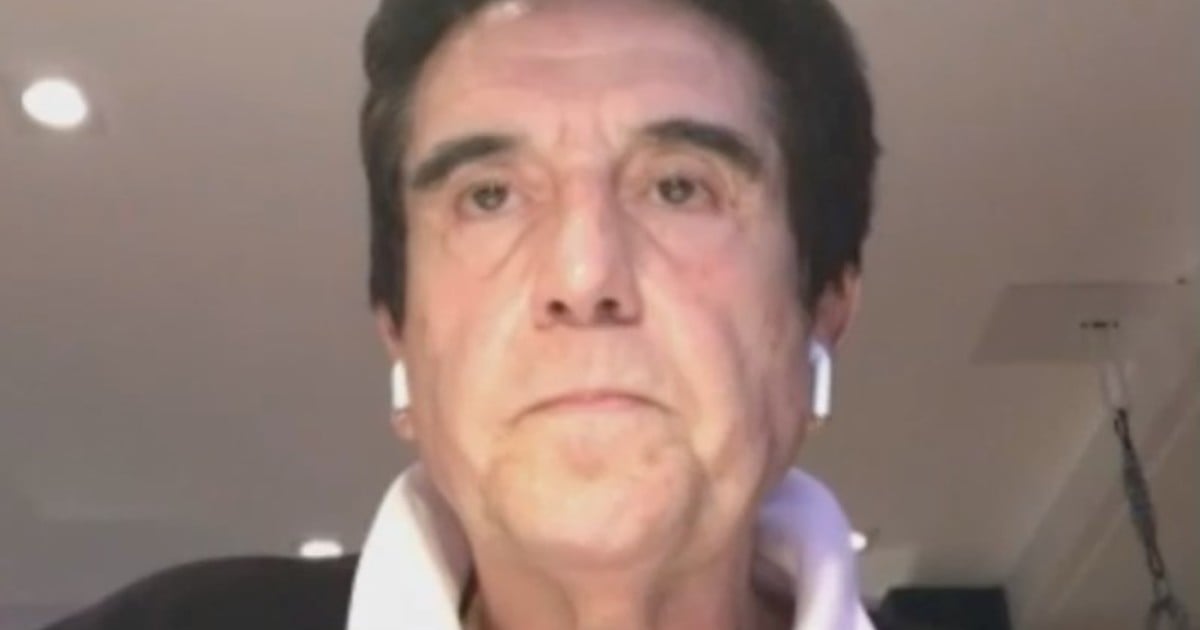 For the former head of Banco Nación, Carlos Melconian, the strong inflow of foreign currency generated by the rise in the price of soybeans in recent months and the capital increase of the International Monetary Fund prevented an explosion of the Argentine economy in the midst of the pandemic by the coronavirus. “Without the holy soy, this would fly through the air,” he said.

“What prevented an exchange and financial explosion in Argentina? The holy soybean. If the holy soy or the gift of Special Drawing Rights (SDR) from the IMF did not come, this would fly through the air “, said the economist, who also assured that “it is not politics, nor slogan, nor desire to make a mess. This is so.”

In an interview with the journalist Maximiliano Montenegro on YouTube, Melconian also reflected on the Government’s negotiation with the IMF to refinance the US $ 45,000 million loan that the agency granted to the Government of Mauricio Macri in 2018. “The IMF knows that the US $ 50,000 million is unpayable and has to find a way out of this”, He said.

In that sense, he continued, “Argentina has to find the formula to grow again. The crisis comes from 2011. Not growing in economic terms is being in crisis ”.

And, for the economist, “this government does not have any plan on that.”

At the political level, Melconian assured that “the owner of the decisions is politics”, but that this administration sees them “far from understanding all this. I see them very far from matters of common sense, the same one used by the right, the left and the center in the rest of the world. “