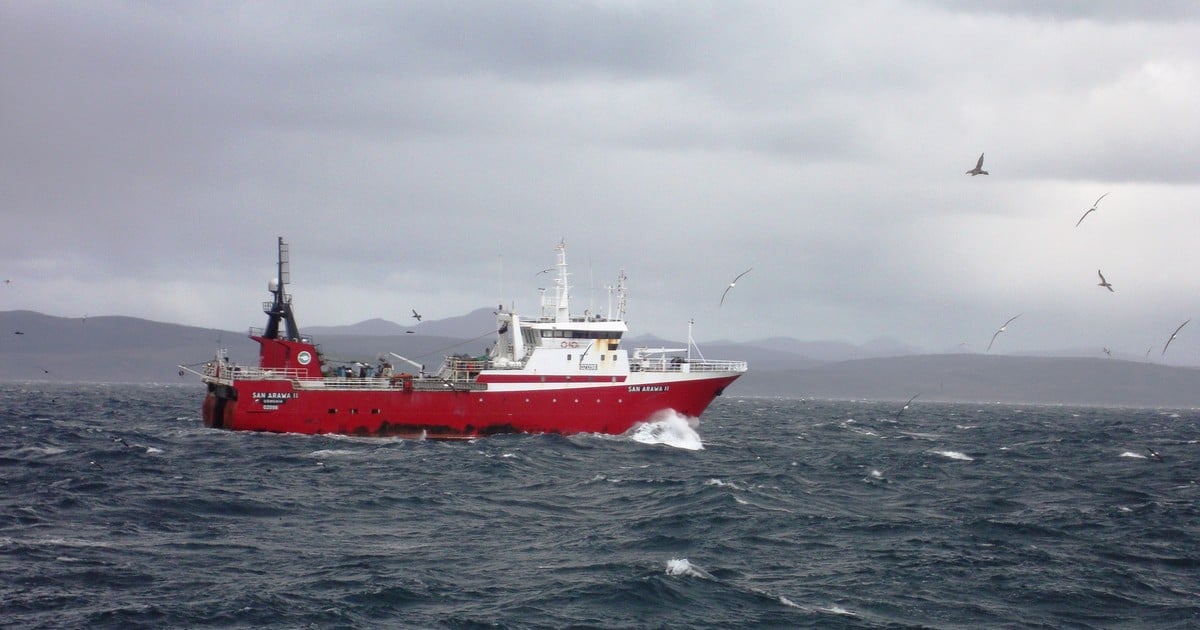 “The ocean: life and livelihood” is this year’s motto for World Oceans Day, which is celebrated on June 8, an idea related to the Sustainable Development Goal 14 established by the United Nations, being “to end to excessive fishing, illegal, unreported and unregulated fishing ”is part of one of the Goals of said objective.

The economic damage close to USD 1 billion per year was also timely reported, as a result of the extraction of fishery resources that, potentially, could be commercialized by the national flag fleets.

The economic is one of the possible impacts produced by illegal fishing, we can also add other important aspects such as violations of Human Rights towards its crew members, attacks on national sovereignty and alterations on the marine ecosystem as a whole, including the impact on endangered species.

Among these species, we can mention the albatrosses, frequent inhabitants of our sea, and that are part of the group of seabirds most threatened with extinction in the world.

Their greatest threats are the presence of invasive species (mostly rats, mice and cats) on the islands where they nest and the mortality resulting from interaction with fishing vessels.

Attracted by fishing debris and baits, these birds can end their lives hooked in a net, colliding with the cables that drag it or caught in a hook. An estimated 100,000 albatrosses die annually in these interactions.

However, there are simple and inexpensive solutions that drastically reduce this mortality. Streamer lines, an element designed to keep birds away from tow lines and hooks, is one such measure.

The use of streamer lines is mandatory for two fleets in the Argentine Sea according to the Resolutions issued by the Federal Fisheries Council (08/2008 and 03/2017) and which require their use in fishing operations on the vessels of said fleets in consistent with various international commitments assumed by the country.

In this way, the Argentine State strives to understand the importance of addressing the impact of fishing on other species, making effective the concept of responsible fishing and applying the ecosystem approach in the activity. Although there is an impact on species that are not part of the fishing objective, the tools to reduce it are also known.

Illegal fishing vessels will then not abide by any of these regulations for the care of the environment and its species, which makes their presence on our continental shelf or its surroundings a major concern.

Undoubtedly, illegal, unreported and unregulated fishing is a problem with innumerable edges, different approaches and that requires efforts by parts of the coastal states at the national and regional levels. Our country’s commitment to this problem is essential, as well as caring for the natural resources in our sea.

Leandro Tamini is Director of the Marine Program of Argentine Birds 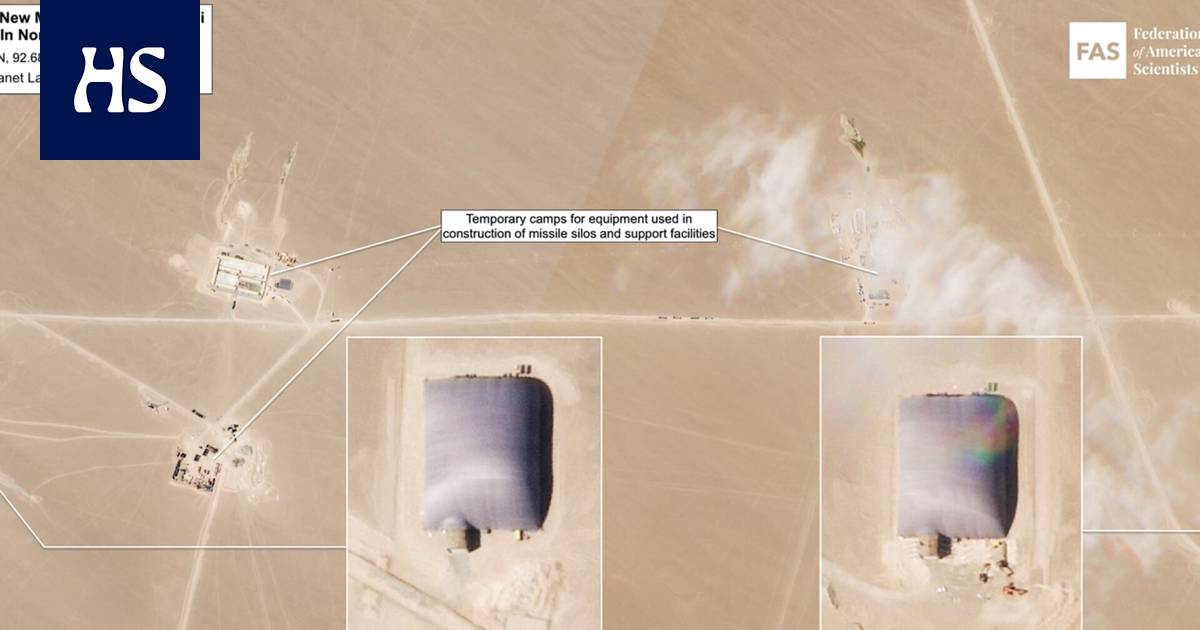