Caribbean There has been a very strong earthquake in Haiti, a tsunami warning for the region

The quake has collapsed buildings and killed people. The number of fatalities is not yet known.

In Haiti there has been a very strong earthquake. The magnitude of the quake has been measured to be 7.2.

Haitian authorities confirmed the death toll in the area, according to news agency AFP. The number of victims is not yet known.

The earthquake that struck the ground on Saturday was felt in a large area of ​​the Caribbean, where people fled their homes for fear of houses collapsing.

The U.S. Tsunami Warning System says a tsunami warning has been issued in the area.

News agency AFP reports that images taken by Haitians from the scene show collapsed residential buildings, schools and a church in the southwestern part of the country.

Haiti is still recovering from an earthquake of the same magnitude 11 years ago, which killed hundreds of thousands of people. An earthquake of seven magnitude hit the country in 2010 and virtually destroyed the country’s capital and surrounding areas. Millions of people were left homeless. 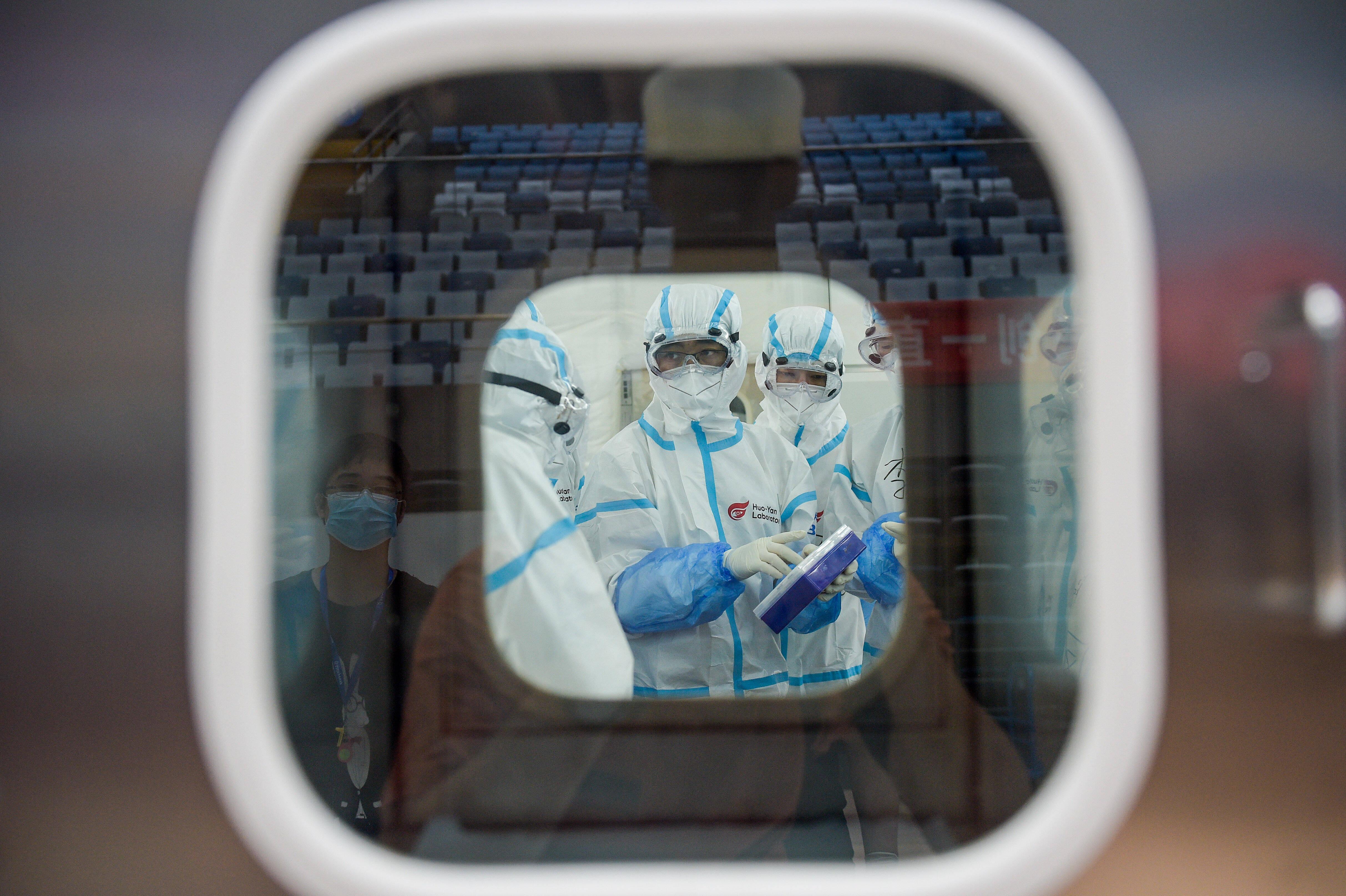 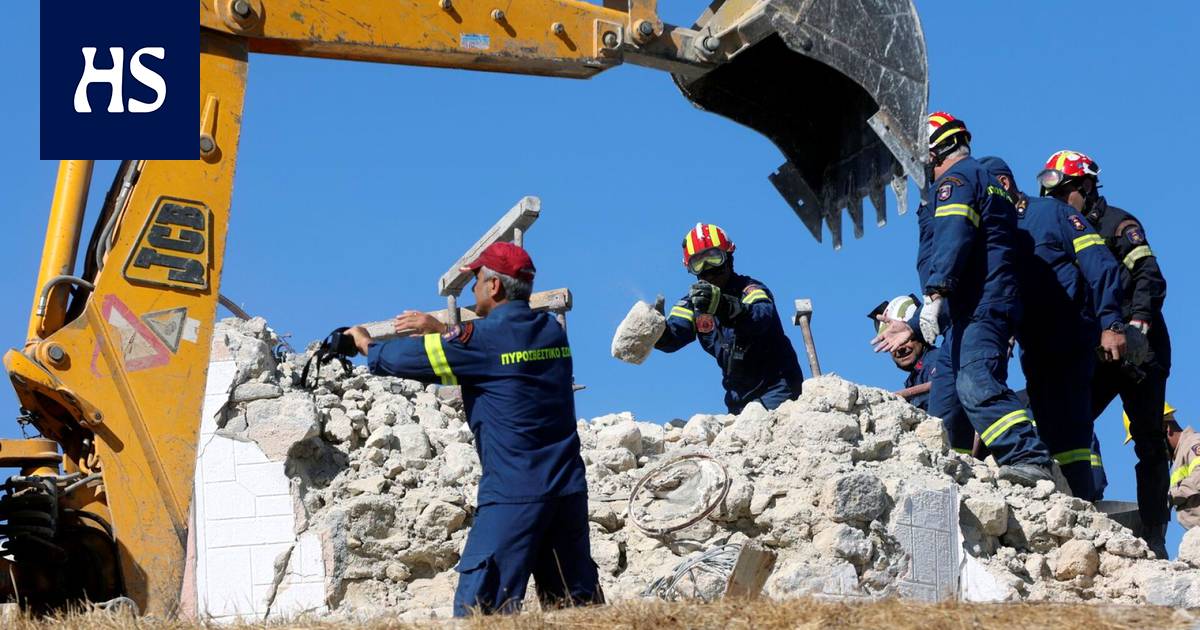 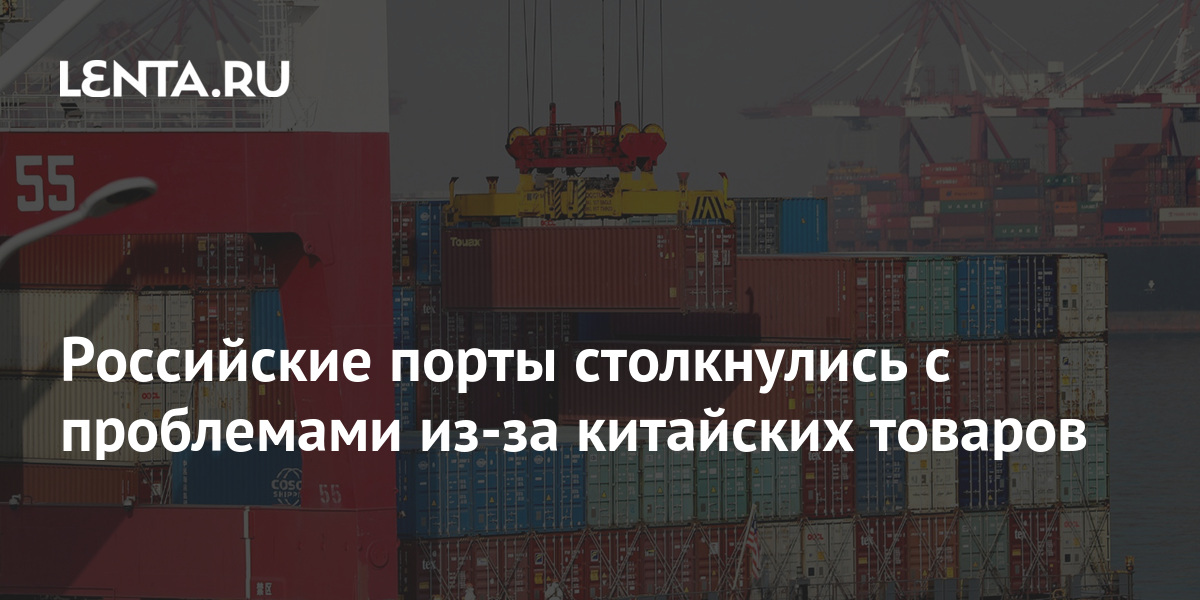 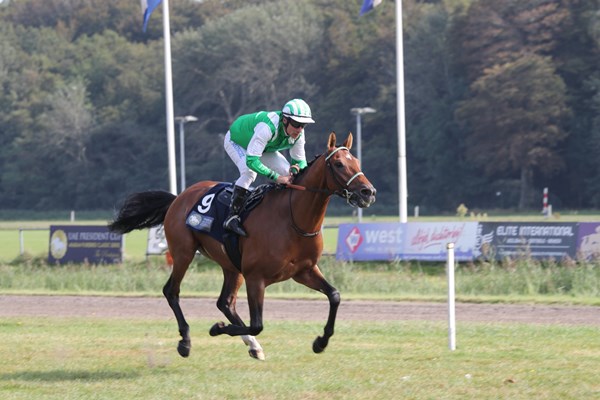 Nahyan bin Mubarak: The “Challenge of Hope” creates the leaders of tomorrow