Carer dies a week after AstraZeneca vaccination: “Can neither confirm nor rule out the connection” 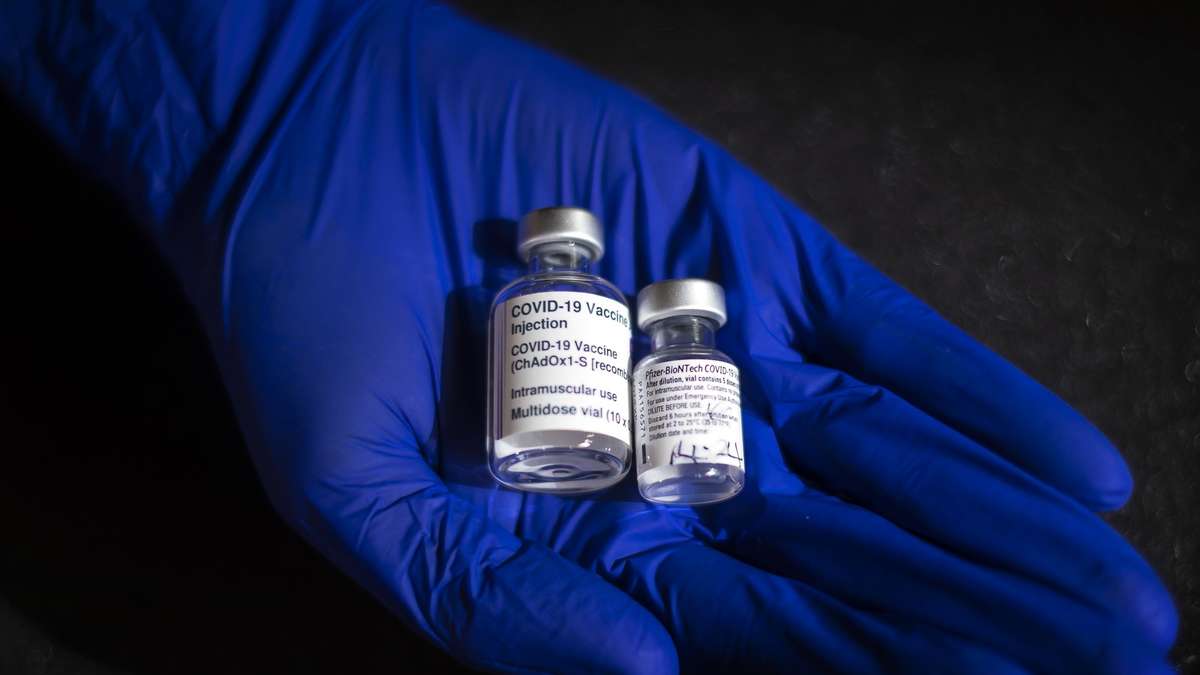 In Norway, a second person died a few days after an AstraZeneca vaccination. The cause of death has been determined – yet an important question has not been clarified.

Munich – Is the AstraZeneca vaccine against the coronavirus * really a health hazard? There is still no evidence of this. But various reports of diseases that occurred after an injection of the vaccine * are causing a stir in Europe.

In the meantime, Germany * has also suspended the administration of the active ingredient from the Swedish-British group. Norway * took this step a few days earlier. The Scandinavian country is now spreading terrible news that could further damage AstraZeneca’s reputation. According to the health authorities, a nurse died of a cerebral haemorrhage – she had been given the vaccine. It was initially unclear whether this was the official result of the autopsy.

Death after AstraZeneca vaccination: association can neither be confirmed nor ruled out

Steinar Madsen, medical director of the Norwegian health authority, emphasized: “We can neither confirm nor rule out that this case has something to do with the vaccine.” But this tragedy does not improve the image of the AstraZeneca vaccine, which has been viewed with particular criticism from the start the jumps.

The now deceased woman – previously “in excellent health” according to the health authorities – was admitted to hospital on Thursday after she had been found to have blood clots, bleeding and abnormally low levels of platelets in her blood. The same symptoms were shown by two other health care workers who also came to clinics.

Death after AstraZeneca vaccination: Admission to the clinic took place one week after administration

All three had already received the first dose of AstraZeneca, none of them had reached their 50th birthday. In the case of the fatality, a week passed between the administration of the syringe and admission to hospital. After all, the condition of the other two people is stable.

A health care worker died on Friday. The woman in her mid-thirties had been treated with the AstraZeneca vaccine ten days earlier. Three soldiers had lost their lives in Italy * – they too had been injected with the now discredited vaccine. In these cases there is also speculation about a direct connection.

Meanwhile, some experts are trying to counteract the hasty condemnation. For example, World Medical President Frank Ulrich Montgomery explained to the “editorial network Germany”: “The bottom line is, unfortunately, that this actually good and effective vaccine is not gaining a higher level of acceptance among the population in many countries due to the vortex and the vaccination suspension.”

The SPD member of the Bundestag Karl Lauterbach criticized Merkur.de the step of suspension: “Now we have a considerable loss of confidence.” In addition, the epidemiologist warned: “Our vaccination strategy will collapse * if the vaccine is not reused.” However, he assumes that AstraZeneca is already in Germany will be vaccinated again soon. (mg) * merkur.de is an offer from IPPEN.MEDIA

The tragedy behind the Nuredduna statue in Palma