Care for the elderly THL’s November report: Six per cent of elderly care units do not have the required number of staff 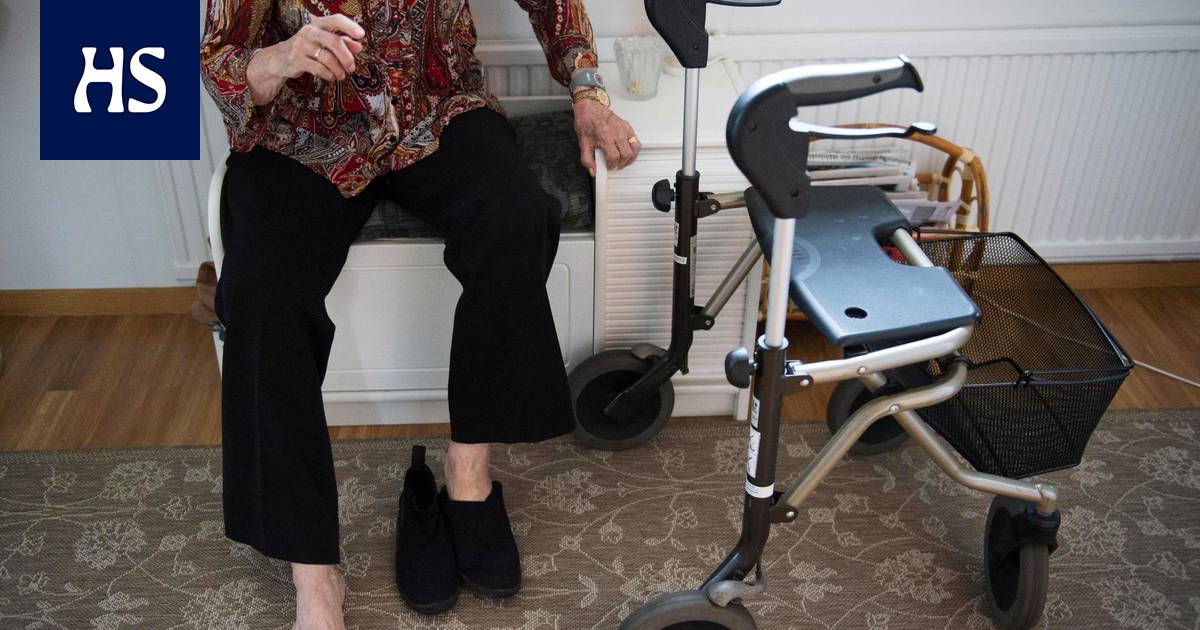 Additional support staff have been hired for the units, but the number of nurses is unchanged.

Geriatric the majority of the 24-hour care units, or 94 per cent, met the statutory staffing in November last year. However, six percent of the units fell below the minimum size. Of these, the majority, 77 percent, were care units of a public service provider.

At the end of last year, the statutory personal dimension was 0.5 employees per customer.

The data is based on a recent study by the National Institute for Health and Welfare (THL), the results of which were published on Wednesday.

THL asked 1 979 information to the public and the private-care place. 98% of the units responded to the survey. There were units for enhanced service housing, nursing homes and long-term care units in the health center. Of the units, 1,532 were subject to the monitoring of personnel measurements required by the Elderly Services Act.

THL has been monitoring the state of elderly services every two years since 2014.

Elderly Services Act with the reform, the statutory staffing scale will gradually increase. Since the beginning of this year, the minimum dimension has been 0.55 employees per customer. At the beginning of next year, it will rise to 0.6 and in the spring of 2023 to 0.7.

According to a study by THL, the number of nurses and community nurses has remained at the same level as in 2018. Instead, more support service staff, such as care and institutional assistants or care assistants, have been hired to care for the elderly. An additional 1,120 employees have joined the units.

As the number of support staff increases, nursing staff will have more time to care for the elderly.

“In light of the results, this has been successful. Additional support staff has been hired for cleaning, food and clothing care. In practice, this frees up more time for nursing staff to do actual customer work, ”says THL’s senior researcher Hanna Alastalo in the bulletin.

On the other hand, he said, there is still a long way to go to reach the 0.7 target.

In the November follow-up, only 17 percent of the units exceeded the final sizing target of 0.7 employees per elderly person.

Statutory As staffing increases, more nursing professionals need to be hired this year. It is hampered by a shortage of workers.

“Almost the whole country is having difficulty hiring professionals. There is a shortage of skilled labor, ”says THL’s leading expert in the press release Sari Kehusmaa.

The most difficult way to get employees was in the Kainuu and Pohjois-Savo units. Satakunta had the fewest problems.

The most difficult situation will be in 2022, when more than 80 percent of the units will need additional manpower to achieve minimum sizing. According to Kehusmaa, this should be prepared for by increasing training.

The increase in minimum size and the retirement of caregivers will significantly increase the need for labor in the coming years. It is estimated that about 30,000 new nursing professionals will be needed to care for the elderly by 2030.

Health Kela terminates demanding medical rehabilitation agreements with Vastamo, some therapists do not meet the requirements