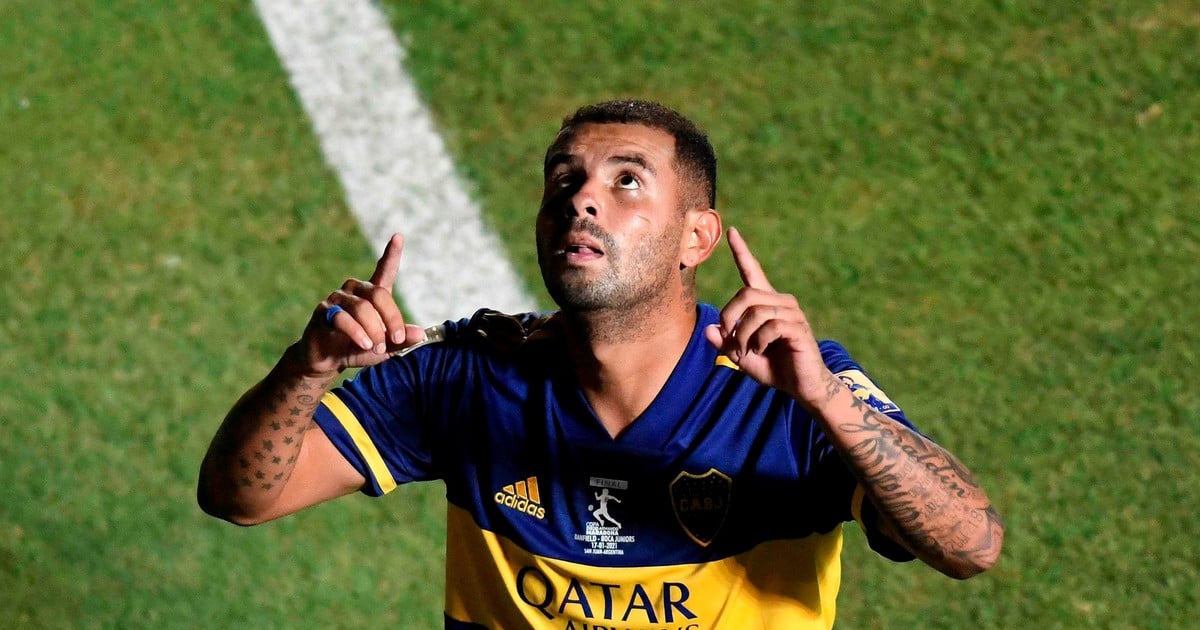 The look of Carlos Izquierdoz in Rosario after his goal against Newell’s was a reflection of what happens in Boca in 2021. “In the stopped ball we know what Edwin (Cardona) can give us. I spoke with him before the shot free, he told me where to look for the ball and he made it perfect. I just had to put my forehead for the goal, “said the central marker about the Colombian, who owns a precise, exquisite right foot but also became the most relevant offensive piece from the set of Miguel Ángel Russo.

Of the 7 games Boca played in 2021, Cardona was absent in only one: in 3-0 against Santos in Brazil, in what was the only (and painful) defeat of the year. In the rest of the games, he ended up participating in the attack facets. In La Paternal, he assisted Mauro Zárate for his goal; he scored a shocking goal in the final against Banfield for the Maradona Cup, put the ball in Izquierdoz’s head for the 1 to 0 against Gimnasia and in the same game he converted a free kick to pure subtlety for the 2 to 2 final. According to the League statistics record, he is the Boca player who kicked the most, with an average of 2.5 attempts per game. No other striker is looking for a goal more than him.

His new role in Russo’s eleven seems not to budge. There will be other surnames that will move from place to place. At least for now. Because in the team’s game (for now without the performance that DT is looking for) Cardona’s participation is necessary to try to connect two lines that for now do not: midfield and attack. Lying down on the left but with more and more freedom to move around the field (against Newell’s he appeared near the central circle or pressing as a double striker), he is the one who generates that imbalance from his technique but the one that also unbalances Boca’s pressure . Because the “license” not to pressure the rival from the physical delivery already belongs to Tevez. Cardona has to make the effort. And against Newell’s he ended up cramped after running alongside the rest to advance and also to retreat.

“I am enjoying being here in Boca, I want to do it in the best way and stay here for a long time. It is very nice to have the chance to return to a club like this, to do my part to win titles and together with my family we decided to come to Argentina because we wanted to have a new opportunity here, “said the Colombian for weeks, the one who in 2018 saw the final of the Copa Libertadores against River from the substitute bench because his level led Barros Schelotto to do without him. In his role in the team, the one born in Medellín stressed that “we have a competition between very good teammates for some places in the team. In my position are Tevez, Salvio, Villa, Obando, Maroni, Zárate, Soldano … but we do everything to earn a place and make it the best for Boca. ” The recognition of his colleagues for his quality is constant.

In the meantime, the Colombian took possession of the stopped ball and at least from that place Boca carries a danger that he did not have. The 5 goals in 14 games as a starter (he has 22 appearances) on his return to the club also show other invisible statistics on his participation in goals. In addition to air shipments for goals from Lisandro López, Salvio, Tevez or even with his own labels like the ones he did against Newell’s and Independiente, they give strength to his influence in the eleven that in the last time in Boca was changing owners in the unevenness of their individual. Just as surnames like Villa and Salvio once seemed immovable, today Cardona is on that step.

Cardona has a contract with Boca until December and half of his salary is being paid by Tijuana de México, owner of 50 percent of his file. And just as it happened in December 2018, the club has the possibility to buy his pass and make him a three-year contract. For that, the former Pachuca and Monterrey must continue on this path. Will Riquelme be convinced to pay to stay with him throughout his tenure as vice president? More than once he defined it as a football weakness, but he also knows that the coffee grower has to demonstrate much more on the field of play than he has done so far. That is not little.

With aspirations to return to the Colombian National Team (he returned in the last qualifying rounds thanks to his level in Boca) and with a better physical record in the day-to-day in the GPS, Cardona is gaining ground for Russo and company in this new anus. From his right foot, for now, the most dangerous of the last two-time Argentine champion is born. 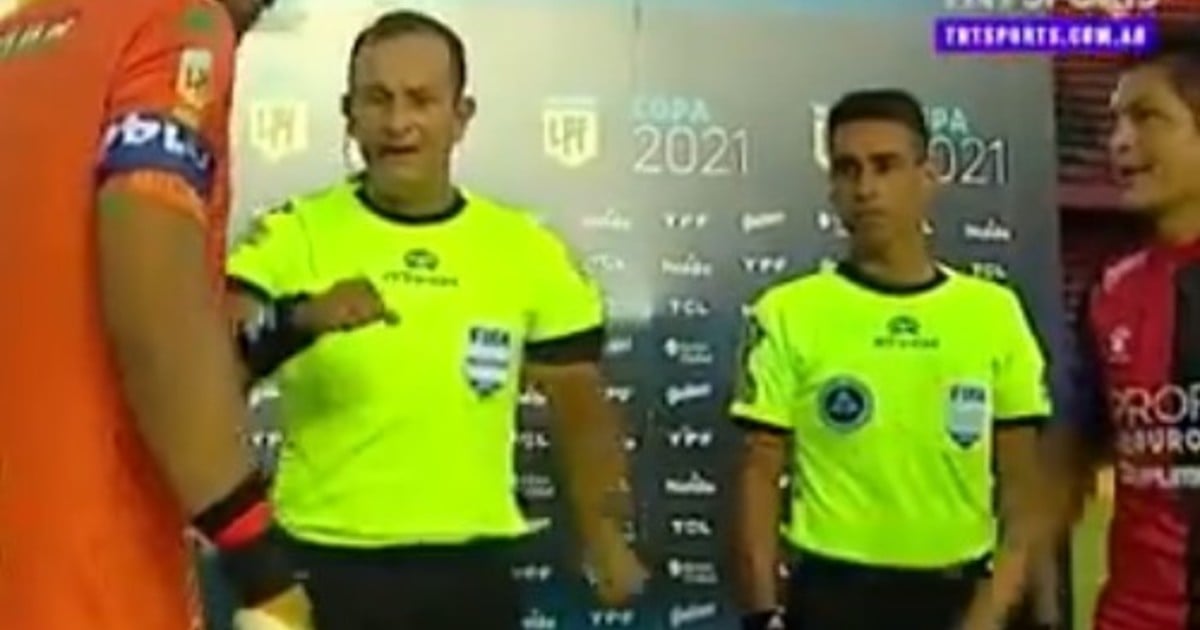 Video: Darío Herrera wanted to be the referee’s hero and tried to throw a pipe at Pulga Rodríguez 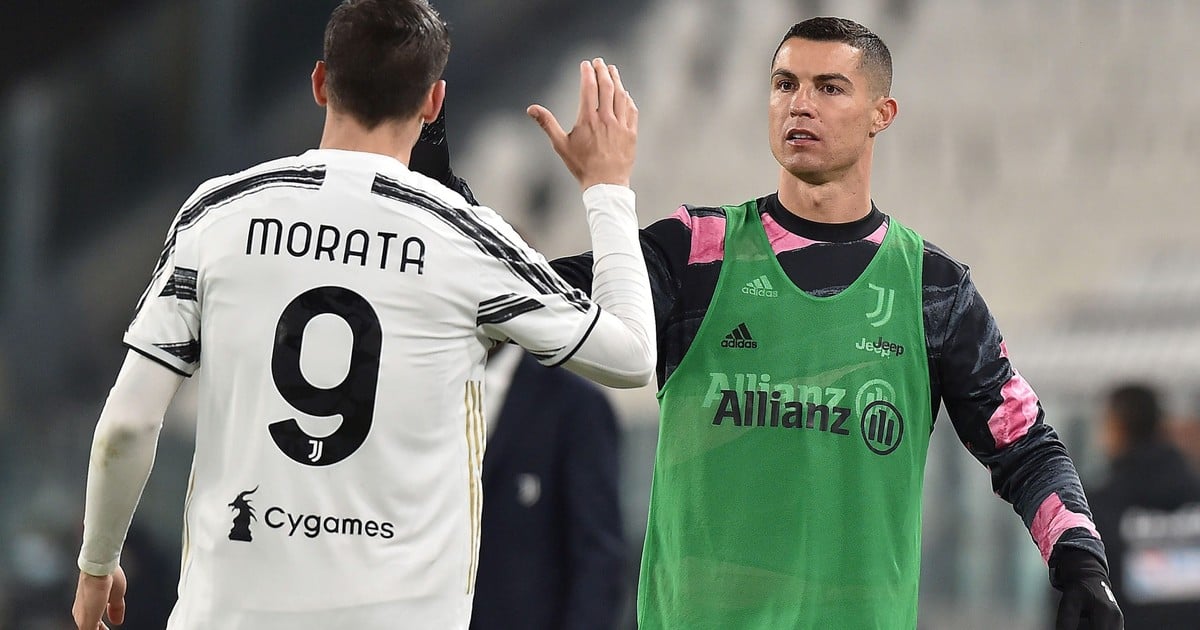 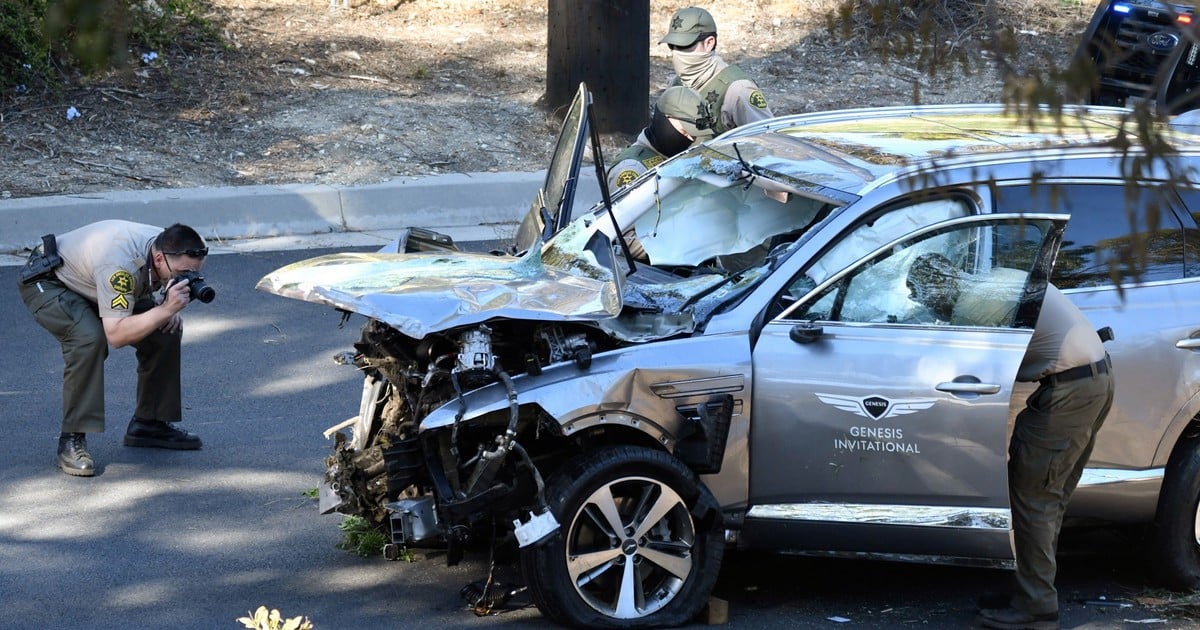 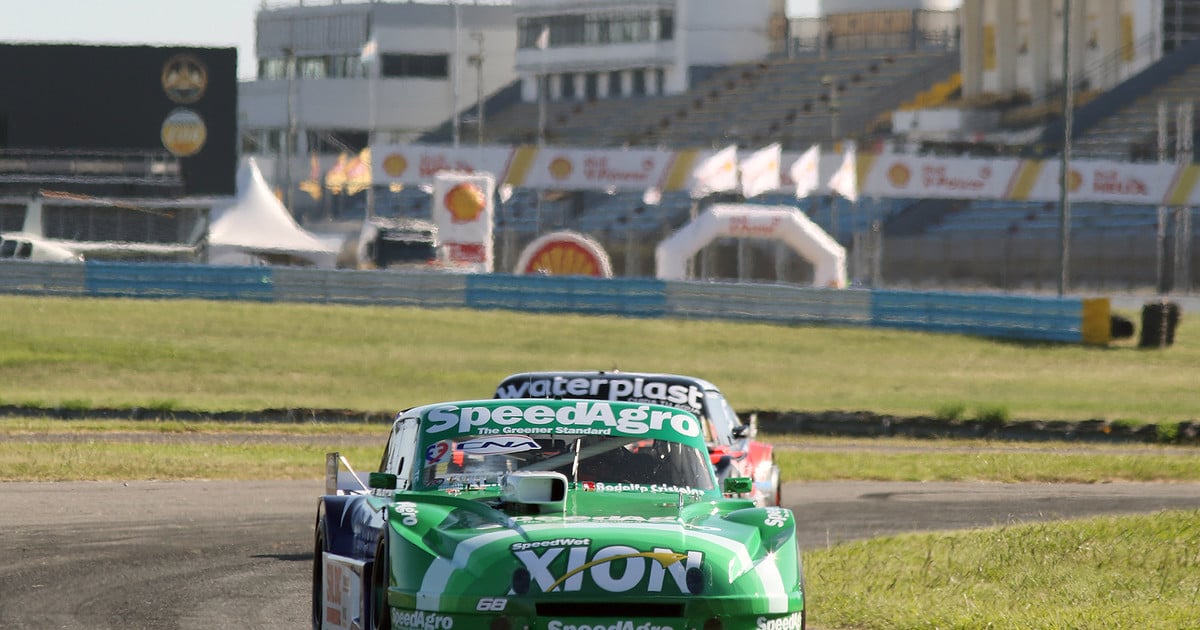 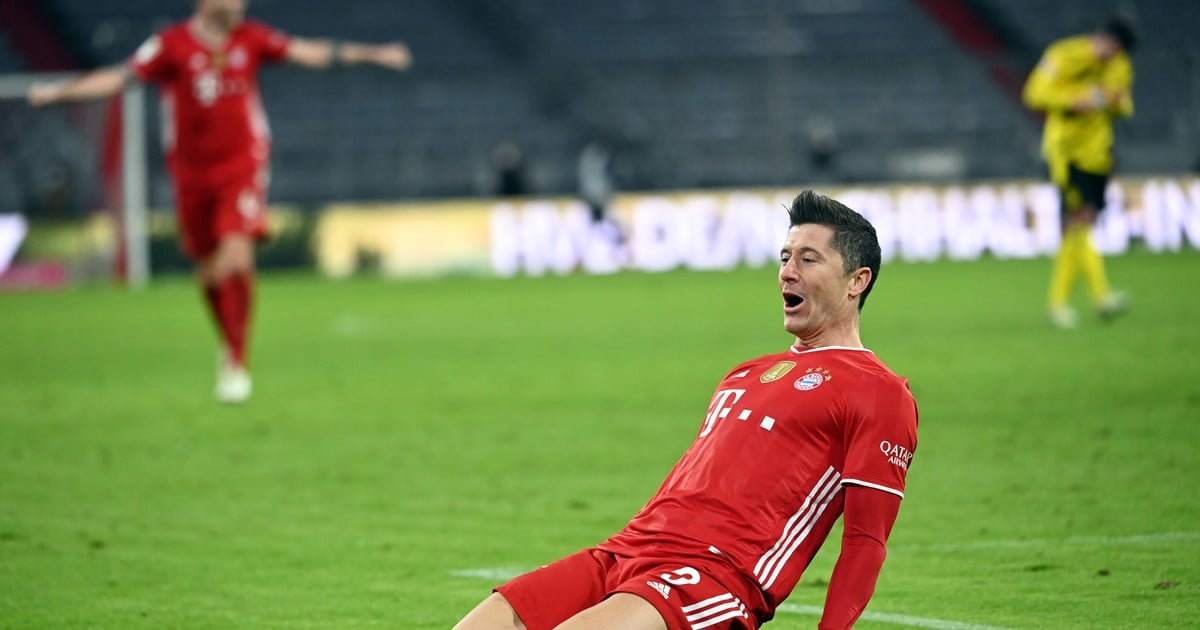 I am Chile surrenders to Peruvian José Feliciano: There is no doubt, you are him

Registering Your Legal Entity Identifier Code? Here’s What You Need To Know About It – Olive Press News Spain

Is Ursula von der Leyen’s next big mistake one too many?