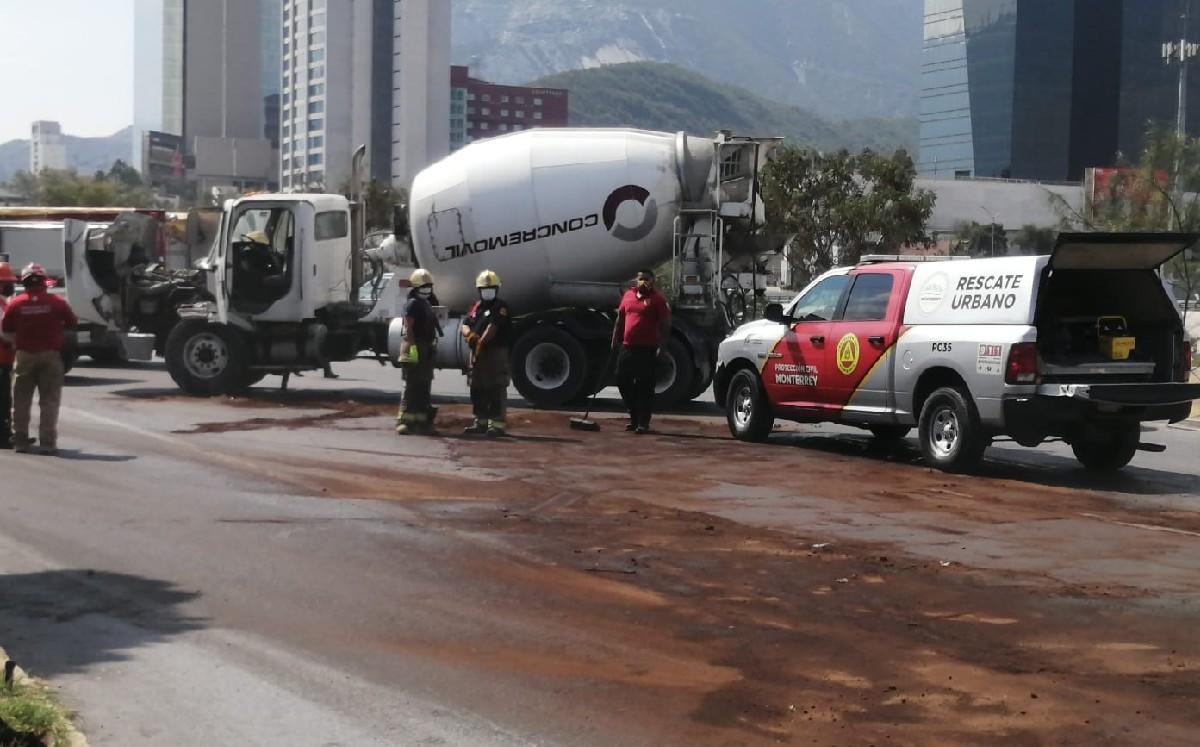 A carambola in which at least four vehicles participated, and left the same number of injuries, was recorded this Thursday afternoon at Morones Prieto Avenue and its intersection with España Street, in the municipality of Monterrey.

According to reports, the accident was due to a mechanical failure a mixer had to stop suddenly, causing the vehicles behind them to collide with each other.

Elements of the Monterrey Police, Civil Protection and paramedics from the Red Cross arrived at the site, who reported four injured people, who they refused to be transferred to a local hospital.