Car accidents increase due to cell phone use while driving 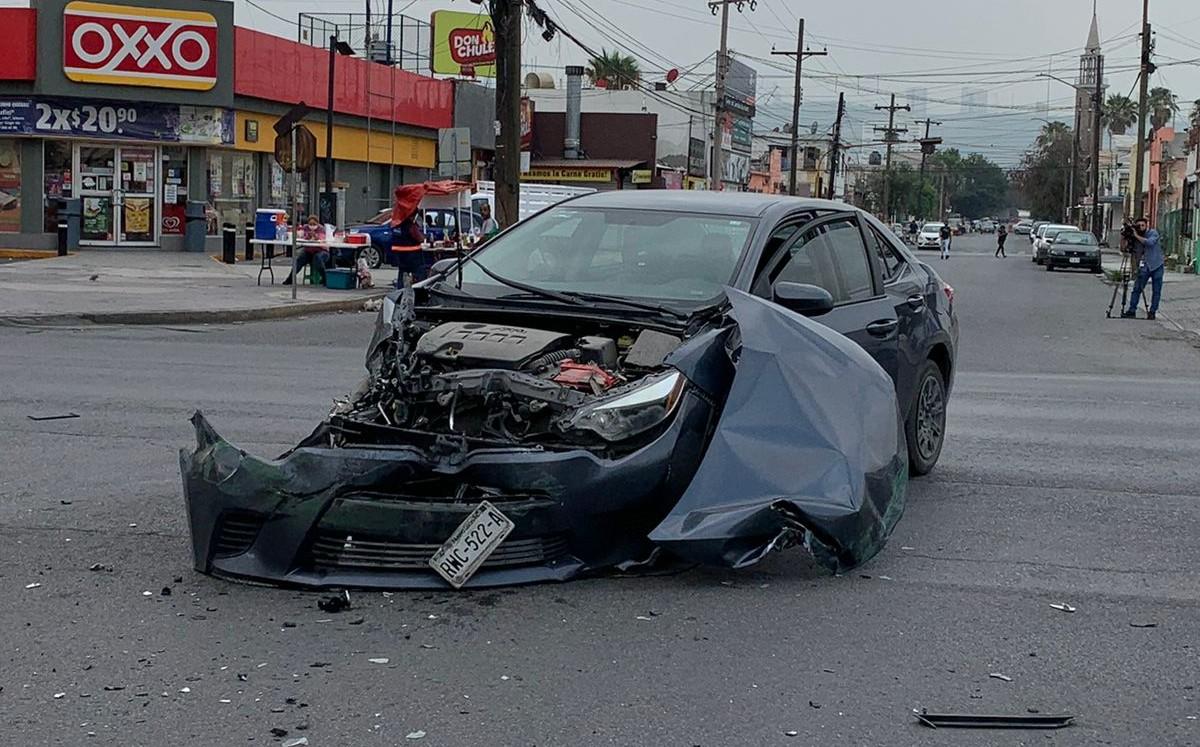 40 percent of the road accidents that are generated, have to do with distractors, that is, the use of cell phones, assured the Secretary of Transit, René Naranjo Sánchez.

Stated that unfortunately these types of problems continue to occur, putting them at risk, since there is no awareness in the use of the mobile device.

He recalled that previously, Of 10 road accidents that arose in Tampico, 9 were due to failure to respect the stop of the traffic lights, although he also recognized that speeding and the lack of expertise is even greater in these kinds of circumstances.

Although he said that Drivers do not accept that their distractor was the cell phone, due to the penalties that are applied, since they are equivalent to approximately 900 pesos.

“From the moment we implemented certain measures; before we found that out of 10 accidents, 9 were due to skipping, because most think that the green flashing means to accelerate, and it is not like that, it is to slow down, because the green flashing you It warns that the stop will come, followed by yellow, to finally be in red. Then, when they reach the crossing, they are not enough to brake, which is different now. It happens that those who currently pass high and are not accepted by the drivers , is that they are using the mobile device, which distracts them, “he said.

Naranjo Sánchez, acknowledged that They have served in a great way to raise awareness in the use of the seat belt, although the problem today is the use of these mobile devices, and remembering that the penalties for this infraction are 10 umas.

In these cases, it is not by beating the traffic light change but what causes the cell phone, a distraction that puts lives at risk, he said.

“In the cruises they have passed highs for going with the mobile device, being distracted and although they do not accept it because it is a fine of 10 umas, which is relatively expensive, because we are talking about 900 pesos to go with the device. You meet the counterpart who tells you, he was talking on the phone; he missed the stop, not because of the tendency to win the traffic light, but because of the distraction that the mobile device makes you, “he said.

The recommendation is to avoid it, and if you have to answer calls, it is necessary to border, put blinkers, without implying exposing their integrity.

The Secretary of Traffic, acknowledged that there are emergency calls, or of an emotional nature, but it is imperative, he said that they find the space not to end up in a complex situation, where the vine is involved.