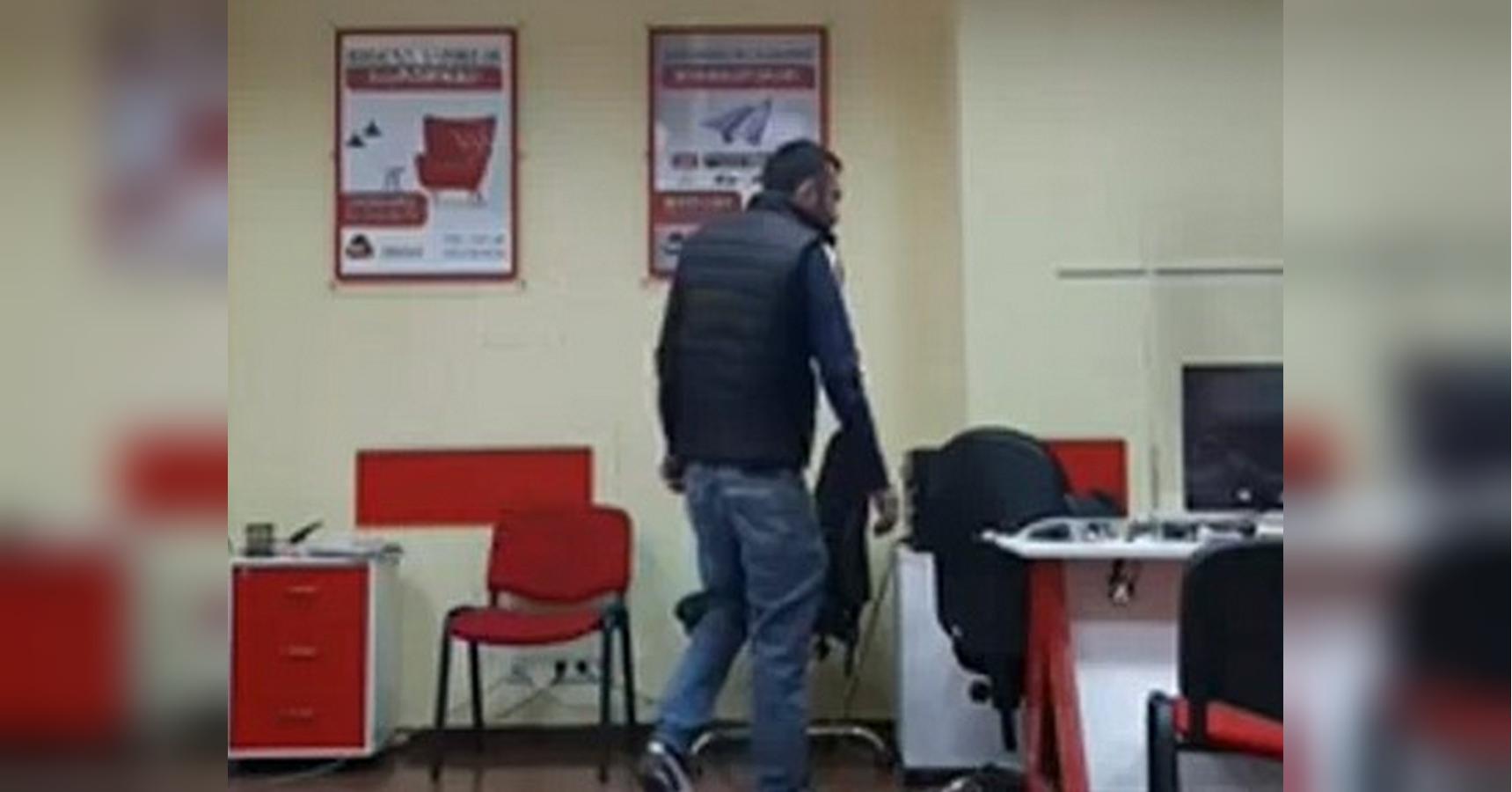 In Tbilisi (Georgia), a man was arrested who took hostages in the office of a credit institution. All hostages were released unharmed. Told about it on the air of the TV channel Imedi Vazha Siradze, head of the Georgian Patrol Police Department.

A police spokesman said that the armed invader was detained after several hours of negotiations and a successful special operation.

The man will be responsible for the illegal acquisition and carrying of weapons, as well as for creating threats to people’s lives.

Let us remind you that an armed man burst into an office building on Tsereteli Avenue in Tbilisi at about 4 pm local time. The employees and clients of the financial institution were taken hostage. According to the latest data, 11 people were being held in the office.

The invader looked drunk and made three demands: a ban on gambling, cheap loans, and a reduction in drug prices. 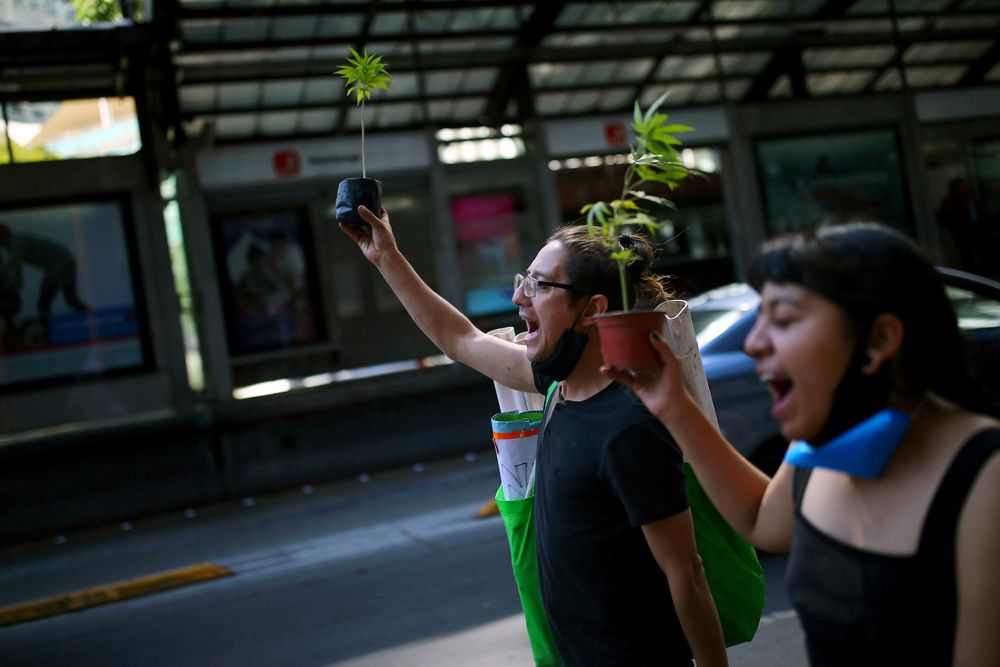 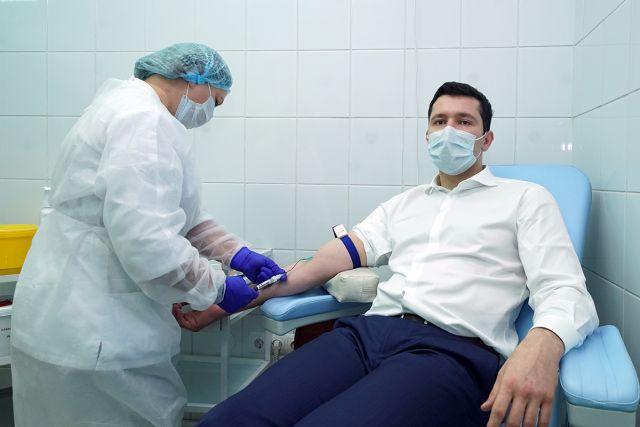 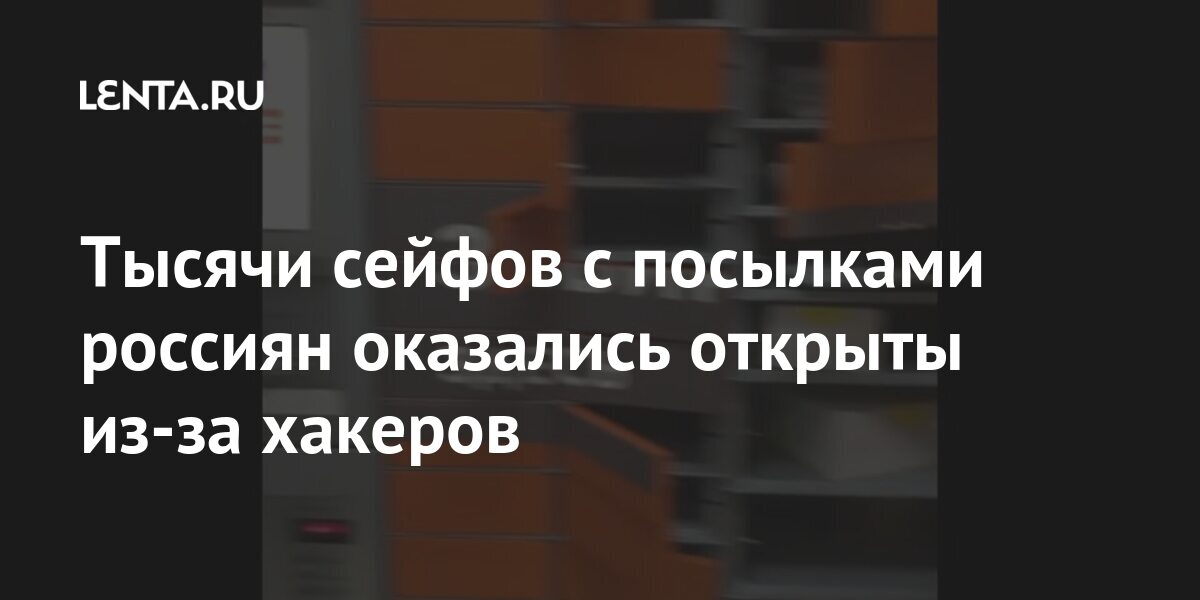