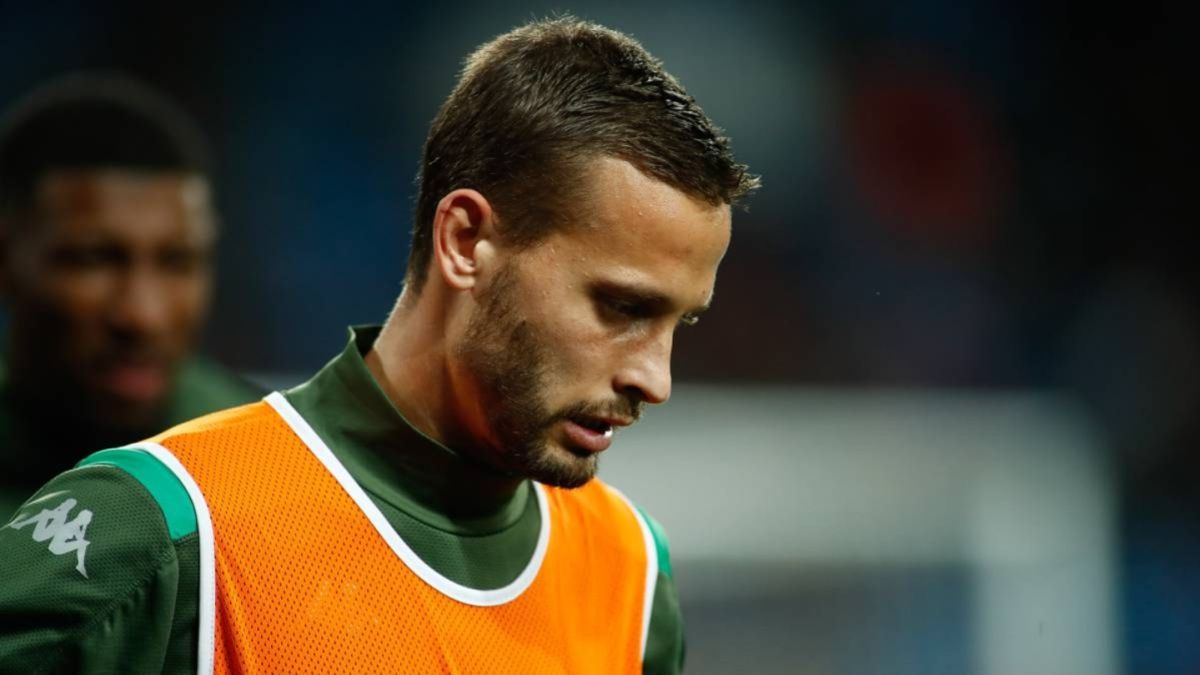 By age, seniority at Betis and descent on the squad, Sergio Canales is one of the footballers destined to take the Verdiblanca captaincy next season replacing Aissa Mandi, the third man called to wear the armband during matches last season after Joaquín and Guardado. The Franco-Algerian defender has gone to Villarreal.

Canales has been earning a leading place in the dugout and on the field thanks to his football and his personality. The Cantabrian midfielder actually made his debut wearing the Betis captain’s armband in the 2019-20 second leg derby, just after the confinement by the pandemic, because none of the first four designated for it jumped to the starting field. He repeated in the final days of that course against Levante. And last season he also took it against Sevilla in Nervión and in the Cup in El Molinón against Sporting de Gijón.

Last year’s captains were those already mentioned Joaquín, Guardado and Mandi, with Marc Bartra in fourth place. Everything indicates that Channels will occupy that site. Chilean goalkeeper Claudio Bravo also has a lot of weight in the dressing room, although he has only been in Heliópolis for one season. Sergio, like Claudio, is a voice of reference within the staff and advises young people, as they have done with homegrown players like Robert or Rodri during this preseason.

“At Betis I have found the place and I have also found myself. The paths have crossed and we have both reached the same point and we want the same thing. It is one of the most important steps I have taken in my career, “Canales said in the interview he gave to Movistar recently, during a report on his sports career.