Capri, bus crashes with 11 people on board: 1 dead, over 10 injured 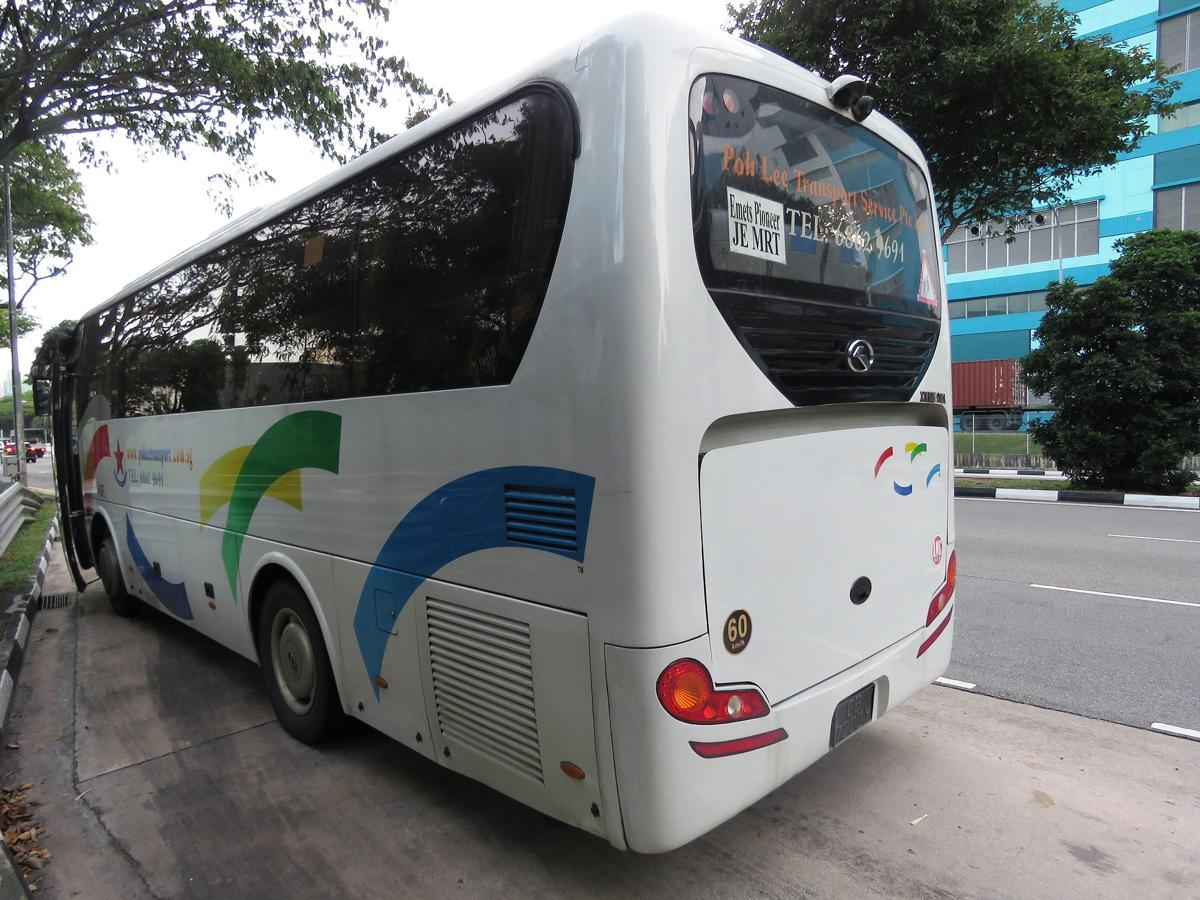 There is a victim in the crashed minibus accident, just before 11.30 am, in Marina Grande in Capri. It is the driver and the confirmation arrived shortly before 1pm the confirmation. Three or four are seriously injured. Some of these were transferred by helicopter to the Ospedale del Mare in Naples. The minibus used for public transport, after having broken through the barriers, flew off the road for several meters on the coast. On the spot, the Carabinieri and the Fire Brigade are carrying out the relevant findings, aimed at clarifying the dynamics of the accident.

The victim’s condition was desperate from the first moment. In all, 19 people are injured, three or four are serious. Some of these were urgently transferred from the Capilupi Hospital in Capri to the Ospedale del Mare in Naples on board the helicopter of the ASL Napoli 1. A child with multiple fractures was transferred by helicopter rescue to the “Santobono”. Meanwhile, the State Police helicopter is busy transporting blood bags from Naples to Capri.

A child who was injured in the accident involving a minibus in CAPRI is being transported by helicopter. The child, according to what is learned, would have suffered a double fracture and is transported to the Hospital of the Sea in Naples. The toll of the accident at the moment is one dead and 19 injured.

A scheduled bus crashed in Capri at Marina Grandi near the Lido Le Ondine. A flight of several meters and then the crash. There are several wounded, including a group of Romans. Ambulances and rescuers on site. According to some sources on the spot, the bus driver was pronounced dead.

A helicopter with medical and nursing support was sent to CAPRI by the Asl Napoli 1 Centro, a competent health authority on the territory of the island of CAPRI. The intervention was necessary for the arrival at the Capilupi hospital of 19 people who were injured in the accident that involved a minibus, which crashed from via Marina Grande for about 5 meters. All the doctors available on the island of CAPRI were sent to the hospital for the treatment of patients.

The minibus was full of at least 10 people. Perhaps due to speed and a sharp bend, the driver lost the match at Marina Grande, near the “Le Ondine” beach. Break through an iron railing and fly twenty feet. The minibus crashed into a canal near the shed of a beach. Two injured would be in serious condition.

The accident occurred around 11.30. The minibus, with about 10 passengers on board, had left the port of Marina Grande and had traveled a few meters of Via Marina Grande, crossing the first two curves, when for reasons still to be ascertained it went off the road, falling for about 5 meters in near a bathing establishment. Rescuers and the police immediately arrived on the spot. Investigate the State Police.