Capello: “Be careful with Spain, their game annoys the rival” 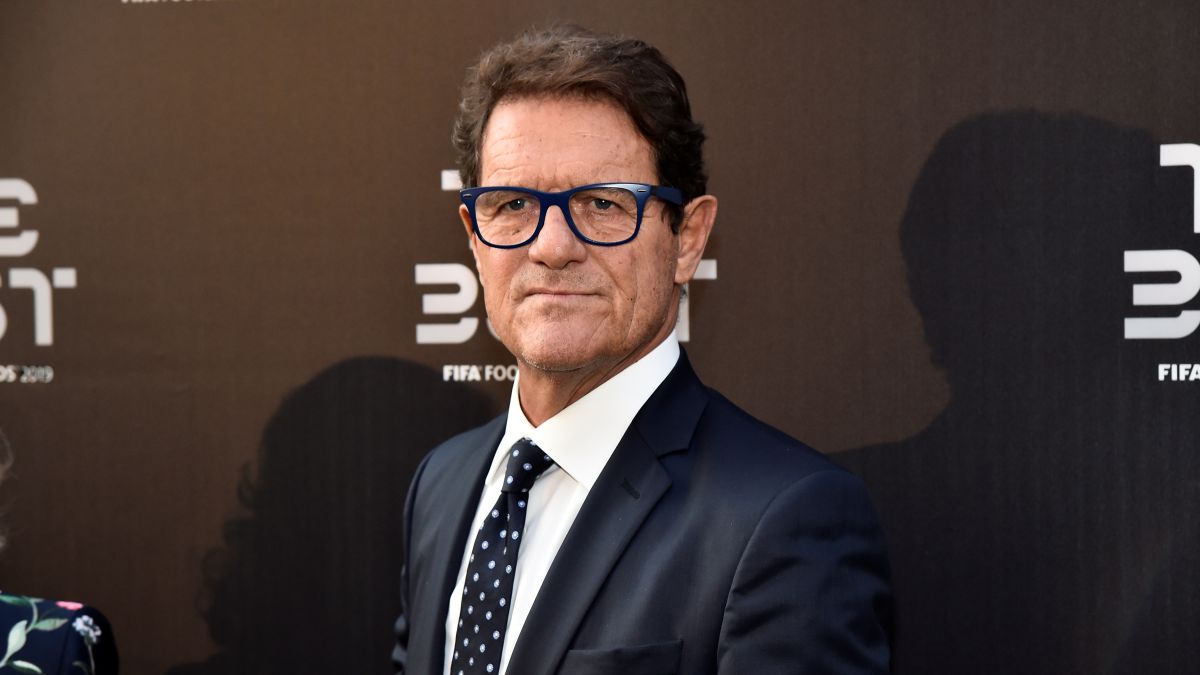 Fabio Capello Is living the Euro Cup up close. The former Madrid coach is one of the commenters of Sky Sport And, as always, he doesn’t bite his tongue when it comes to judging what he sees on the lawn. The Italian discusses the matches on a set that he shares, among others, with Del Piero, Paolo Di Canio and Alessandro Costacurta. And when it comes to criticizing, he does it. During the wonderful premiere of the Azzurra against Turkey, for example, the coach knew how to find a mole: the tifosi. The fans present at the Olímpico, when the Turkish goalkeeper started the play, shouted “shit” at him, something that Capello didn’t like it at all: “They have just returned and I must already pull their ears. We are experiencing something beautiful, luckily the stadiums are open and these things should not be done.” In his interview with AS, Capello once again praised Mancini and his Italia. If he has also managed to convince ‘Don Fabio’, the coach is doing really great.

Mister, Italy started very well. How about this Azzurra?

Mancini had the courage to bet on young people, something that had not been done before. He improved them by giving them confidence and the team also gave him very good results. I really like it, yes.

Would you dare to tell us the key player of the Italian team for this European Championship?

There are several, I would not like to name just one. For this Italy, perhaps, it is not a question of proper names as in the past. What is making the difference is the team spirit that Mancini managed to create, and that is a winner. When players feel the confidence of their coach, they are able to give the best they have on the field. Noticeable.

What are your favorites for the tournament win?

France, obviously, then England … And, despite everything, you also have to be careful with Spain. His type of game always annoys the opponent. This tournament is very long.

Lately he’s not doing great, but it’s Löw’s last big date and when these competitions come the Germans always deliver.

By the way, what do you think of Benzema’s return to the French team?

Very simple: they were already a great team, now with him they are even more so. Since Cristiano left, Benzema at Madrid has shown an incredible level: he is a luxury ‘signing’ for Deschamps.

Do you think it has been undervalued in these years?

Well, let’s say that before Ronaldo was looked at much more than Benzema, but you have to see what his coaches thought. There was not one who did not praise him and did not consider him untouchable in Madrid. It will be for a reason, right?

France, on the other hand, once again left Theo out, who has become a pillar of Milan.

He is a player with enormous potential, but the national team has its dynamics and Deschamps has many players to choose from. In the club rossonero he did great.

By the way, how rossonero Another madridista, Brahim, also shone. Should he still be in Milan?

That must be decided by Paolo Maldini and the board. He is a player who has quality, and they know that I like those.

Finally: what is expected of Cristiano in this European Championship?

With Portugal he has always made a difference. It will continue to do so.