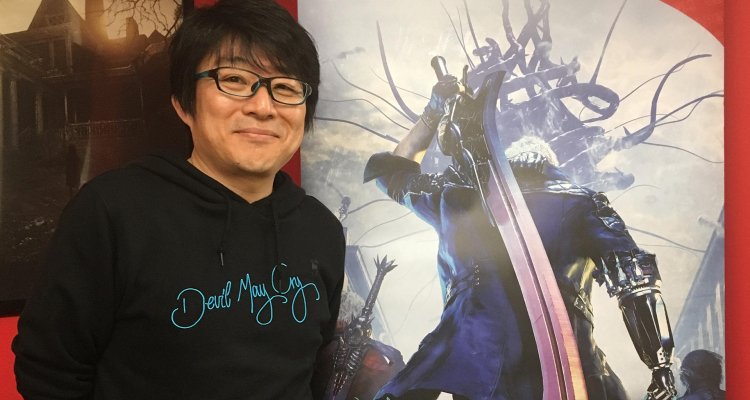 With a Twitter post, Capcom’s Hideaki Itsuno wishes everyone a happy 2022 and states that the project he is working on, which could be Dragon’s Dogma 2 or a new Devil May Cry, is making progress.

For the uninitiated, Hideaki Itsuno is the game director of the Devil May Cry and Dragon’s Dogma series, so many expect his new project to be linked to one of these two franchises.

Taking into consideration the rumors of the past months, between the two the most likely would seem to be a sequel to Dragon’s Dogma. Last May, in fact, the well-known insider Dusk Golem had stated with some certainty that Dragon’s Dogma 2 is in development and that it will use the RE Engine, the graphics engine of Resident Evil Village, Devil May Cry 5 and Monster Hunter Rise.

However, it cannot be ruled out a priori that Itsuno’s new game is not actually Devil May Cry 6, given the great success that the previous chapter of the series has obtained, while we believe a brand new IP is unlikely, but not impossible.

In any case, to find out more we just have to wait, with the hope that more details about the new project by Hideaki Itsuno will arrive over the next year.

Big Brother Vip does not go on the air: why, reason, December 31 Channel 5