Capcom clears up the mess with the physical edition of Monster Hunter Stories 2: Wings of Ruin: no installation 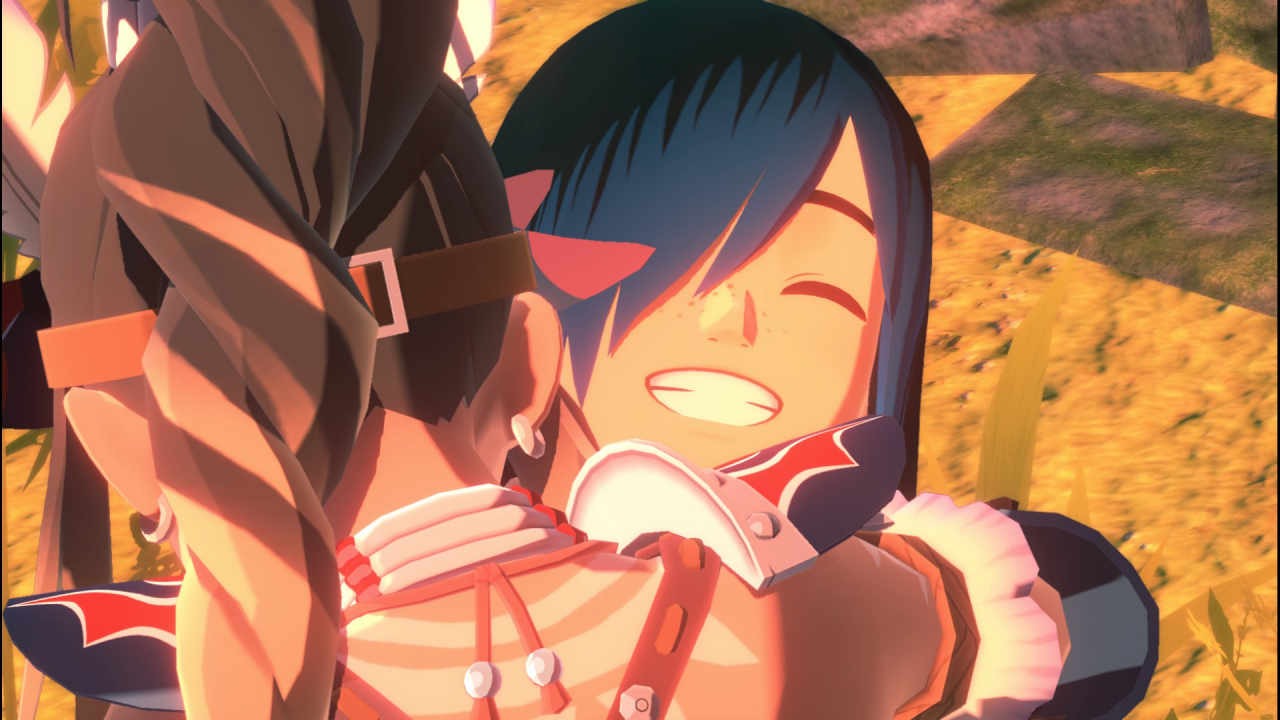 In recent weeks it was rumored that the game required 15 GB in its physical edition: it finally does not.

Capcom has stepped out of speculation after rumors spread like wildfire for several days that Monster Hunter Stories 2: Wings of Ruin would require an additional 15 GB of download to install and be able to play the game. physical version of Nintendo Switch. The Japanese firm has gone out of its way to nip the information in the bud and deny it.

In a statement on the game’s official account, they say that the physical version does not require any download or installation to play; always referring to its edition on Nintendo Switch. If you buy it digitally, will occupy 13.5 GB on the console, and there is a patch day one of a size of 0.5 GB.

The game has arrived with a day one patch that fixes some issuesFrom Capcom they apologize for the confusion generated and, if you had doubts about the game for that reason, they are already dispelled. There is no type of installation if you buy Monster Hunter Stories 2: Wings of Ruin for Switch physically. It was just a mistake, so you won’t need to delete games to make space or buy a new memory card.

Good news to celebrate the launch of the latest installment in a saga that drags millions of fans around the world. If you want to know everything that this hunting adventure will bring you, we will tell you everything in our analysis of Monster Hunter Stories 2: Wings of Ruin.