Cantabria Labs, a growth on the surface 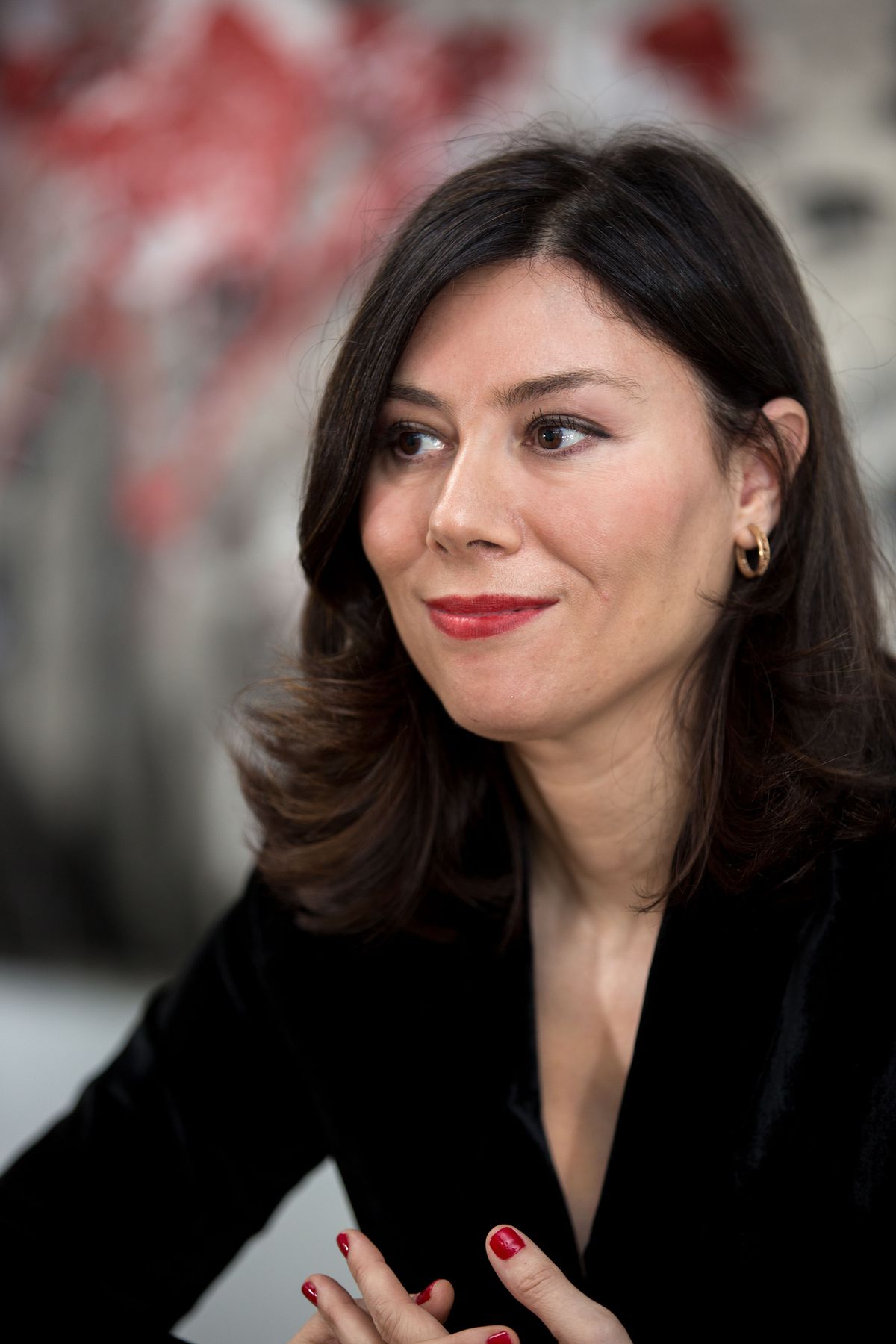 The largest organ of the human body, the skin, is the business center of the pharmaceutical and cosmetics Cantabria Labs, which ended 2020 with a turnover of 220 million euros and employing 890 workers. The company, halfway between its offices in Madrid and its factory in Cantabria, began its activity more than 30 years ago, specializing in the manufacture of medicines and cosmetic products related to skin problems, although in these years it has diversified into other fields such as nutrition and pet care.

Cantabria Labs (formerly the Cantabria Pharmaceutical Industry) was born in 1989 from the initiative of two families, Matji and Quintana, who remain the sole shareholders, the Matji, of Majorcan origin, being the majority shareholders. A history of a family business that has experienced significant growth in recent years. The company has gone from billing 60 million in 2012 to the current 220 million.

The pharmaceutical firm underwent important transformations in 2018. It changed its name, began construction of its new factory in Villaescusa (Cantabria), called La Concha, with an investment of 20 million euros, and appointed Susana Rodríguez Navarro as CEO to replace Juan Matji, who became president from his father and founder, José Antonio Matji. The factory is curious about a water spring that rises at 39 degrees and makes the 12,000-square-meter facility located on a five-hectare plot sustainable.

Also 2020 was a year of expansion despite the pandemic with the purchase of the French company Elancyl from the Pierre Fabre group. “We began to negotiate in February and the operation was completed last summer,” explains Susana Rodríguez. “This purchase [cuyo precio no desvela] it has not helped billing in 2020, but it will already be included in our accounts for the current year ”, he points out.

The company has set itself a four-year goal of raising its turnover to 300 million. Last 2020 it managed to sell 27 million more compared to 2019, but the CEO points out that, despite the good performance of the first quarter of this 2021, it may be that “this sales target will have to be extended for another year and achieve it in five years in time of four ”.

The company achieves 60% of its turnover outside of Spain. Thus, it has subsidiaries in Italy, Portugal, Mexico, Morocco and China, with Italy and France, with 15% of sales each, being the main markets after the national one, which last year had a 7% revenue growth. “In addition to subsidiaries, we sell to a total of 80 countries through agreements with distributors who visit doctors in order for them to learn about and prescribe our products. The purchase of Elancyl will make us stronger in the French market ”, indicates the CEO.

During 2020, 30 million of its products left the new Cantabria Labs factory, although it has a capacity to reach 100 million units. Alocare, Regaxidil, Dercutane, Heliocare, Cellmune, Betnovate, Imunocare, Immunoferon and Licoforte are some of the drugs that the company manufactures and develops dedicated to the treatment of acne, psoriasis, alopecia, keratosis, eczema and dermatitis, among others.

“We are specialists in dermatological products recommended by doctors. In this matter we are national leaders in the treatment of acne and also very strong in anti-aging and anti-blemish creams for the skin. We also produce Heliocare, a skin sunscreen that is one of our leading products, and in 2020 we launched a topical anesthetic. We also have products for hair loss, often caused by stressful situations, ”says Rodríguez. Cantabria Labs will launch this year a new drug for alopecia that will be released first in Italy and Portugal and will be sold in Spain in 2022.

With less weight on its bills, the firm is also dedicated to medical nutrition for sick people. In this case, they do not manufacture the products, but have reached an agreement with Capsa Food (Central Lechera Asturiana’s parent company) for the preparation of special hyperprotein diets or for deficiency states, preferably for diabetic patients, people with intestinal inflammation problems and of advanced age.

As for the veterinary division, the firm is focused on pets and its most prominent product is Condrocare, based on hemp seeds for the care of the joints of dogs and cats. The entry into this market came after an agreement with the Stangest company in 2018.

The pandemic has brought the pharmaceutical sector to the fore, although for Cantabria Labs, its effects have been small. “Covid-19 has boosted sales of Immunoferon, which strengthens the immune system barrier. We also began to produce hydroalcoholic gels at full speed, of which we donated 900,000 units, among others, to the hospital that was installed at the Ifema fairgrounds in Madrid. But the production of this product has not been a significant source of income and benefits for the company ”, indicates the directive. In addition, they have participated with technical and financial support in a covid research project at the University of Alcalá that aims to identify which drugs and treatments will be more efficient from the beginning of the infection for patients with the virus. Of course, the CEO, a pharmacist by training, believes that the virus has valued the sector and the health professional and has shown with vaccines a tremendous potential for development and response in the industry.

Regarding its financial situation, Cantabria Labs has undertaken the purchase of Elancyl as well as the investment of 20 million in its new manufacturing plant with its own resources. “Obviously we have an open line of credit to carry out new projects, but we are not leveraged.” Regarding going to the markets, such as a jump to the stock market, Rodríguez explains that there are no plans at this time, “but I don’t know where we will be in three years.”

Research is one of the pillars of pharmaceutical companies, as has been demonstrated in this pandemic. In the case of Cantabria Labs, 12% of its sales are destined to research for the improvement and launch of new pharmaceutical and cosmetic products. The group has numerous patents, many of them arising from collaboration agreements with different universities. Thus, he works in research at the hands of centers such as the Hospital de la Paz or the Ramón y Cajal Institute in Spain, also at the Radboud Institute of Molecular Life Sciences (Holland), Toyama University (Japan), Research Institute of Tropical Medicine (Philippines), National Skin Center (Singapore) and Henry Ford Medical Center (USA).

Doctors determine the diet for a healthy and safe feast