Cannes, Titane by Julia Ducournau is the Palme d’Or. All the winners 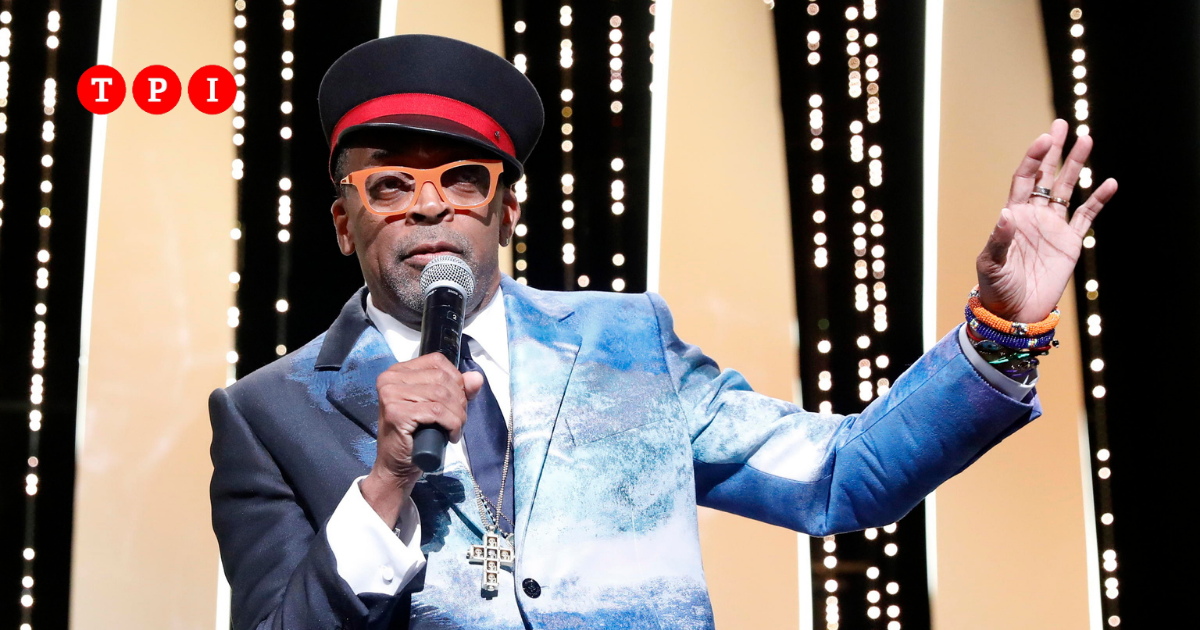 The Palme d’Or at the 74th Cannes Film Festival is Titane by French director Julia Ducournau. It happens 28 years after the Palm in Jane Campion’s Piano Lessons, and is the second in the history of the event. To report the gaffe of Spike Lee, president of the jury, who announced in advance the most anticipated winner.

The title Titane refers to the heat and erosion resistant metal that became the plaque on the head of young protagonist Alexia (Agathe Rousselle) after the accident she suffered as a young girl, a cyberpunk body. The closing ceremony is also an occasion for the great party for Marco Bellocchio, who obtained the rare and special award of the Palme d’Honor for Lifetime Achievement given by the director friend Paolo Sorrentino: “Every time I met him I appreciated his intelligence ”said the director in his introductory speech.

“I have nothing more to say, to add”, he said visibly moved as Paolo Sorrentino next to him handed him the Palme d’Or of honor. “I want to share the award with my children Pier Giorgio and Elena, the producer Simone who is almost an adopted son and the great Michel Piccoli who I absolutely want to remember”, he said, citing Anouk Aimee together with Piccoli who were awarded for Jump into the void in ’79. “The director must have courage, the things I am most satisfied with arise from an act of courage,” added Bellocchio.