Candidate for federal elections: proportion of women higher than ever The proportion of women among the approximately 6,200 candidates for the federal election is 33 percent, higher than ever before.

Berlin – It is slightly above the previous peak of 30 percent in the 1994 election, as Federal Electoral Director Georg Thiel announced on Tuesday in Berlin. In the 2017 federal election, 29 percent of applicants were female.

Thiel spoke of a slight increase, but at the same time referred to the still significant difference to a share of 50 percent. Among the parties represented in the Bundestag, there are also large differences in the proportion of women in their candidate fields. According to the Federal Returning Officer, it is highest with the Greens at 54 percent, and lowest with the AfD at 13 percent.

In total, exactly 6,211 candidates apply for a seat in the Bundestag. That is more than in the 2017 election, when there were only 4,827 applicants. 47 parties are running, of which seven are only on some district electoral lists. According to Thiel, 14 parties are running for the first time in a federal election.

The average age of the candidates is 45.5 years, which is slightly lower than when they were elected four years ago. At that time it was 46.9 years. The 50 to 59 age group accounts for the largest proportion of applicants, accounting for 25 percent. However, the age group of 18 to 29 year olds also makes up 17 percent of the candidates.

According to the Federal Returning Office, 31.2 million women and 29.2 million men are among the approximately 60.4 million eligible voters. Around 2.8 million eligible voters will be able to vote for the first time in the election on September 26th. The country is divided into 299 constituencies, around 60,000 ballot boxes and around 25,000 postal voting districts. Between 650,000 and 700,000 citizens will be on duty as volunteer election workers. According to Thiel, the exact number will not be known until election day. 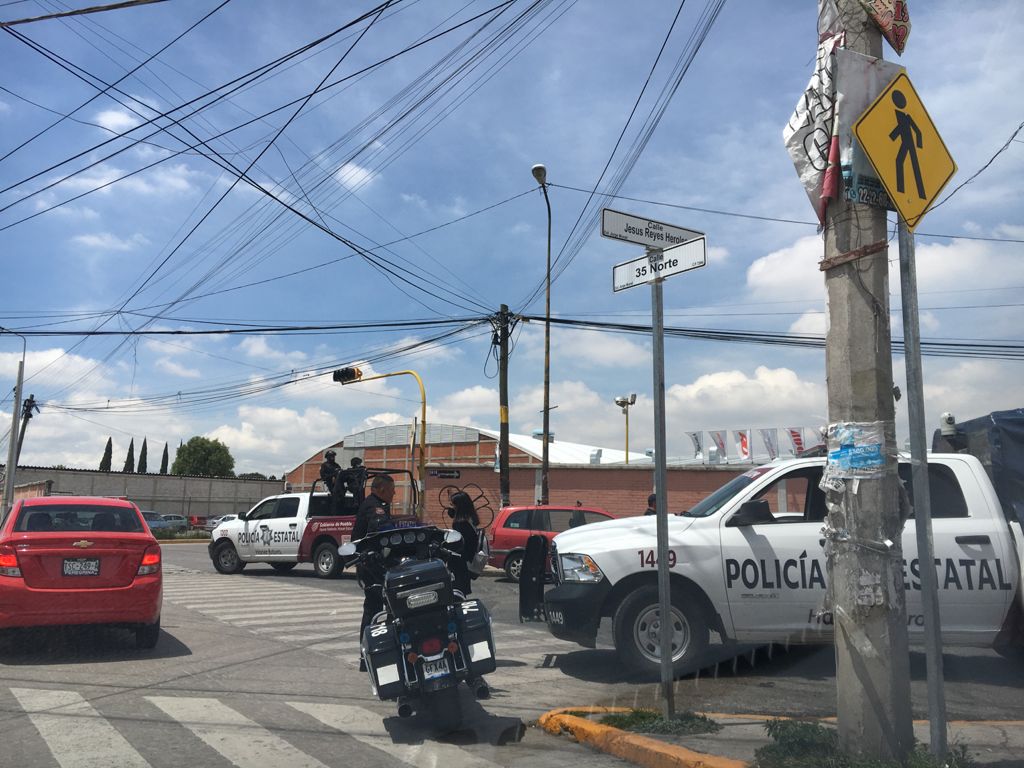