Cancellation of a ruling obligating an Arab to pay 7.7 million dirhams to a hotel 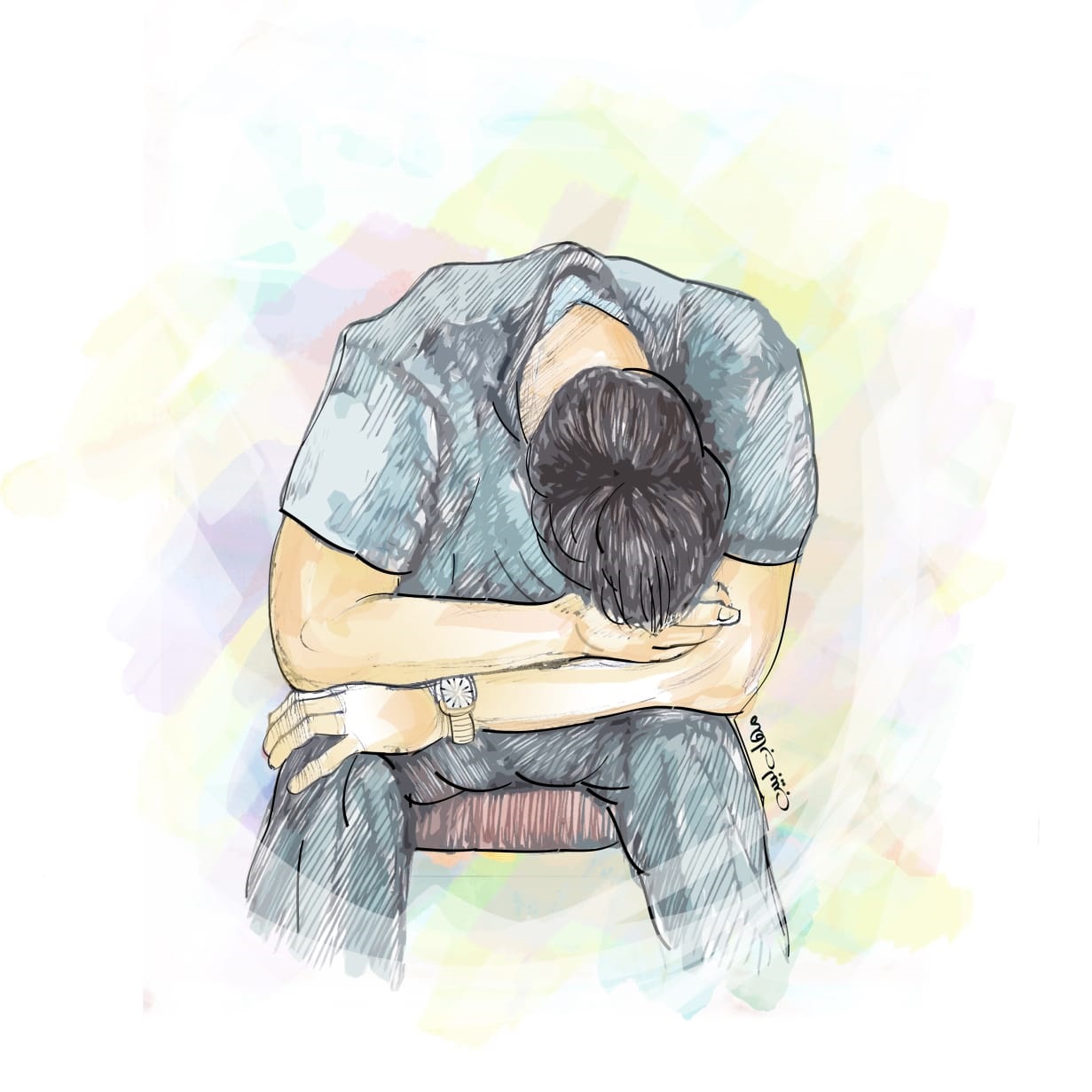 The Appeals Chamber, “The Sixth Appeal Committee” at the Rental Dispute Resolution Center in Dubai, has decided to cancel a ruling against the owner of an “Arab” hotel marketing company, obligating him to pay seven million and 770 thousand dirhams to a hotel.

The details of the case go back to a mediation contract signed by the appellant on May 1, 2017, with a hotel, which stipulates that the appellant market the hotel apartments, and in exchange for that, approximately one million and 700 dirhams were transferred to the hotel management, to accommodate a number of clients, but the hotel did not live in them, despite From transferring funds to the hotel’s account, and refrained from returning the funds to customers.

The appellant stated that he had to accommodate the clients in a hotel and other hotel apartments, because all the clients obliged him to return the sums they paid him in exchange for their accommodation in the appealed hotel.

He added that in August of 2018, he filed a lawsuit to return the amounts he had paid to the appealed hotel, and a month later the hotel filed a counter-invitation claiming the value of the rent of 35 hotel apartments, based on the price list and offers for marketing, and the amount he was claiming was seven million and 770 thousand dirhams. Almost.

An expert report established that the relationship between the two parties to the dispute (the appellant and the respondent) is a mediation relationship and not a rental relationship, and the “appellant” mediator obtained a pardon from imprisonment, among those who were pardoned in rental cases.

The mediator contacted the relevant government agencies in the Dubai government, to reopen the case, after the Department of Tourism and Commerce Marketing confirmed that the hotel did not own hotel apartments. The Judicial Committee of the Rental Disputes Settlement Center in Dubai assigned an accounting expert to review the origin of the relationship between the broker and the hotel, and it was found that there are no hotel apartments with the appealed hotel, as it owns 236 rooms, not apartments. 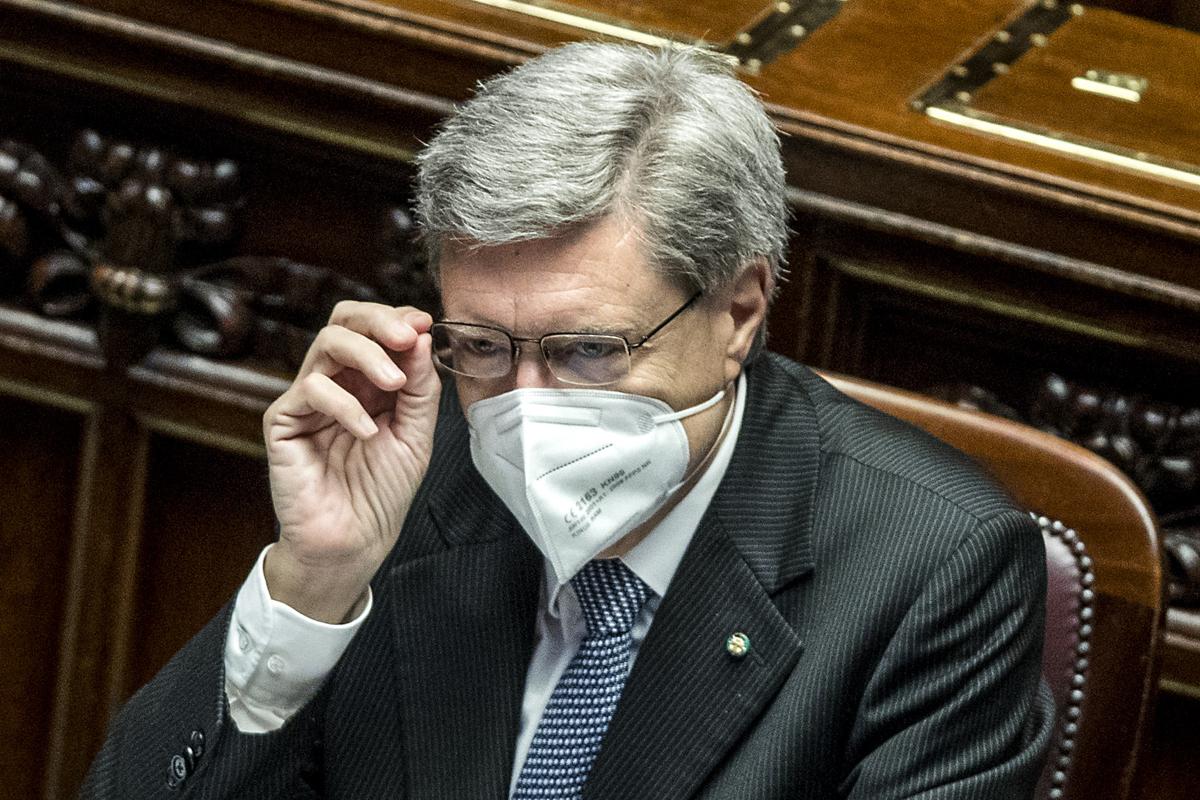