Canceling fines for non-renewal of lease contracts in “Ajman Media” 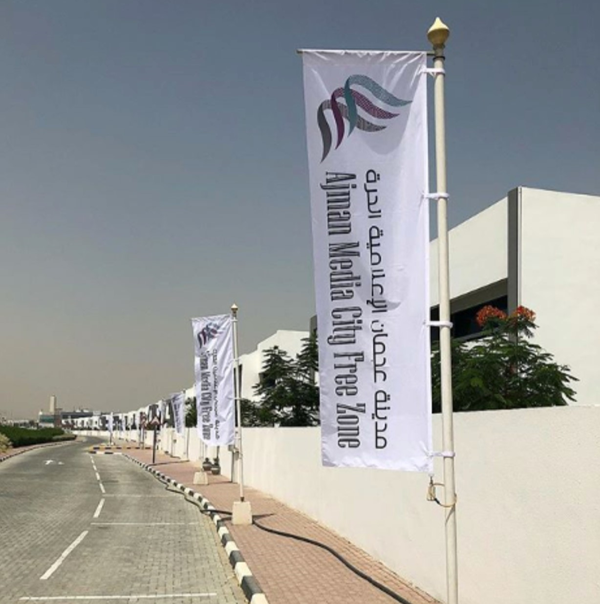 Sheikh Abdulaziz bin Humaid Al Nuaimi, Chairman of the Board of Directors of Ajman Media Free City, issued a decision regarding the cancellation of the fines as a result of not renewing the lease contracts for units leased by the establishments licensed in the Media City and used by them as their work headquarters inside the Media City.

Sheikh Abdulaziz bin Humaid Al Nuaimi affirmed that Ajman Free Media City is keen to continue working in it professionally and with the utmost professionalism and is working on a permanent basis to seriously and decisively address any negative effects that may result from the Corona virus crisis on investors in the city .. for the purpose of preserving The achievements of the media city during the last period, and providing the necessary support to the investors of the media city by launching some incentives to contribute to overcoming the effects of this crisis, in a manner that ensures the continuity of the business of the media city facilities.

Ajman Media Free City stated that the decision of the Chairman of the Board of Directors includes the cancellation of the prescribed fines as a result of not renewing the lease contracts for the units that are leased by the licensed establishments in the Media City and are used by them as headquarters for work within the Media City for a limited period, with the aim of supporting business continuity for the city’s investors.