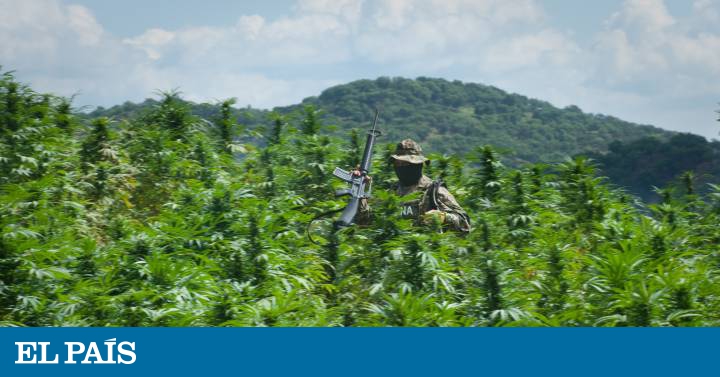 Four months ago, in the Senate of a country where the war on drug trafficking has stopped more than 250,000 dead In just over a decade, a Canadian businessman dedicated to the cannabis business told congressmen: “Your location in the world is perfect, your labor costs are perfect, your climate is perfect (…) Let private companies expand their businesses, to do what they know how to do. ” The Erick Factor’s words, founder of MYM Nutraceuticals, made clear the turn in the debate on drugs and also the interests at stake behind the project for the total legalization of cannabis in Mexico. The country could become the largest market for legal marijuana in the world in the coming months. And nobody wants to be left out.

For months now, the eyes of the big names in the cannabis business have been on the Mexican Senate. Some companies have lobbyists roaming the halls of the upper house hoping to get a slice of a multi-million dollar business. Some have already spoken to a high-profile politician to be the sherpa guide them to the promised land. Other groups scrutinize the requirements for small producers in an industry that seemed unimaginable a few years ago. Several foreign investors follow the process step by step, mostly from Canada, the first industrialized country to legalize recreational cannabis and the one with the largest cannabis industry in the world market.

But while some follow the money, others look suspicious. Civil organizations warn that a law tailored to large capitals would destroy the possibility of incorporating small producers and peasants into the legal market, and of paying a historic debt for a prohibitionist policy that has killed more than the drugs themselves. “As it stands now, the bill privileges foreign companies because you would need a multimillion dollar investment to enter that market,” says Zara Snapp, founder of the RIA Institute, dedicated to public policy research. “It is worrying, we do not want another extractive industry that exploits the resources and takes the benefits,” he adds.

In 2018, the Supreme Court of Justice declared unconstitutional five articles of the General Health Law that prohibited the consumption of cannabis for recreational purposes and gave the Legislature a period of one year to create a new regulation. Morena – the ruling party after that year’s elections – and the opposition saw the ruling as an opportunity to push through a comprehensive law, which would make Mexico the third country in the world to fully legalize marijuana. But the deadline expired last October without lawmakers agreeing to pass the law, criticized for putting insurmountable entry barriers for small producers.

Ricardo Monreal, Morena’s strongman in the Senate, blamed the impasse on the lack of consensus and the influence of pressure groups. “The number of lobbyists around here is impressive,” he said. The Supreme Court granted an extension that ends in April and the Senate, which began sessions last Saturday, is already rushing a bill to be discussed in plenary. Meanwhile, the actors involved remain in suspense.

“Mexico is definitely very interesting, the next big event for many cannabis entrepreneurs,” Factor, the businessman who participated in a Senate forum last October, points out in an interview. Factor says the skepticism is understandable, but there are fair business opportunities for everyone involved. “I would not rate my visit as lobbyingrather, it was about sharing the experience and the know how of our country to give clarity to Mexican legislators, “he assures.

“In Mexico there is a unique opportunity to have comprehensive legislation that addresses the issue of cannabis from its production to its commercialization,” he says. Canopy Growth, the largest Canadian company in the industry in terms of market capitalization, by email. “We are following the development of legislation and regulation in Mexico with interest,” says the company, but insists that “any analysis of the new legal framework is still very premature”. Canopy, registered in the Senate lobbyist list, avoids commenting on the criticism and on what it has discussed with Mexican legislators.

Canada’s industry sees a potential market of $ 2.25 billion in Mexico that will largely depend on the release of marijuana for recreational use, according to consultancy Cannacord Genuity. Its analysts believe that the proposal that failed in October offers business opportunities “feasible, but not ideal” because it limited the participation of foreigners to 20% of the capital stock of a company and prevented vertical integration; that is to say: that a single company controls several phases of the production and commercialization process.

The consultant considers that Khiron, a Colombian-Canadian company, is the best positioned to enter the Mexican market. He has experience with regulations in other countries in the region such as Colombia and Uruguay, and has the former president Vicente Fox (2000-2006) on its board of directors, a cover letter that includes in almost every statement and financial report. Khiron plans to reach Mexico in the first quarter of this year and aims to reach 11.7 million consumers. EL PAÍS requested an interview, but the company did not reply. Fox declined for scheduling reasons. Aurora Cannabis, another Canadian company that announced in December last year the purchase of Master Pharmacies, the first firm that obtained permission to import raw materials with tetrahydrocannabidol (THC) to Mexico, did not answer the requests either. Like Aphria, one of the largest companies in the Canadian market. Almost everyone concerned opts for caution, and the silence becomes eloquent. Nobody wants to risk a legislative process in which many things remain to be decided.

The arrival of Canadian capital caused controversy in Colombia, which issued a law in 2017 to regulate the consumption and export of medicinal cannabis. “Khiron and other companies with financial muscle were always one step ahead,” explains Luis Felipe Cruz, a researcher at the De Justicia organization. “They had the money and the experts, even greater technical capacity than the State, and under the table they dictated how the regulation had to be,” says the Colombian specialist. “The government did not know how to handle expectations well and nothing changed for producers in general or in illegal markets, which are transnational,” he says. Diana Paola Valenzuela, legal director of the Colombian company Anandamida Gardens, details that “there have been obstacles for everyone, even for Canadian funds that financed local companies and had to make their way.”

Some critical voices describe the practices of Canadian companies as “cannabis colonialism” and others affirm that there is room for all kinds of actors. The challenge for the Mexican Congress is enormous. At stake is guaranteeing the rights of consumers, changing the course of an anti-drug policy that has plunged the country into the worst crisis of violence in its recent history, delineating the rules for what could become the largest legal marijuana market until now and to achieve a political consensus that resists pressures and interests within and outside the governing coalition. They have three months to achieve it. 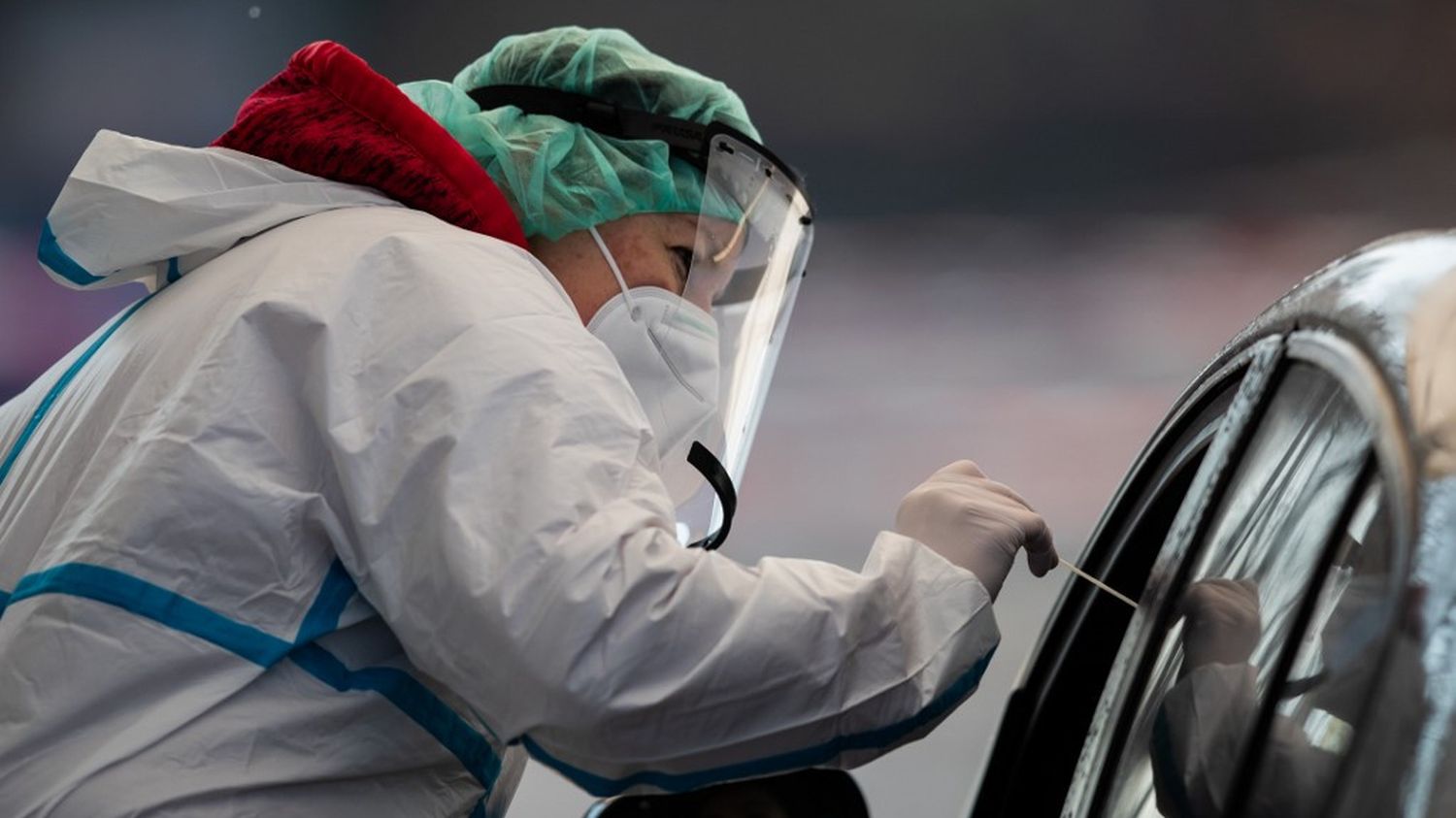 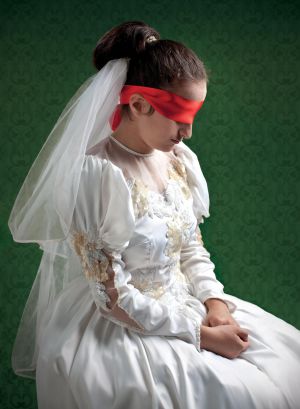 Inauguration of multi-storeyed flats for MPs, PM Modi said- the energy of the house started growing from 2014