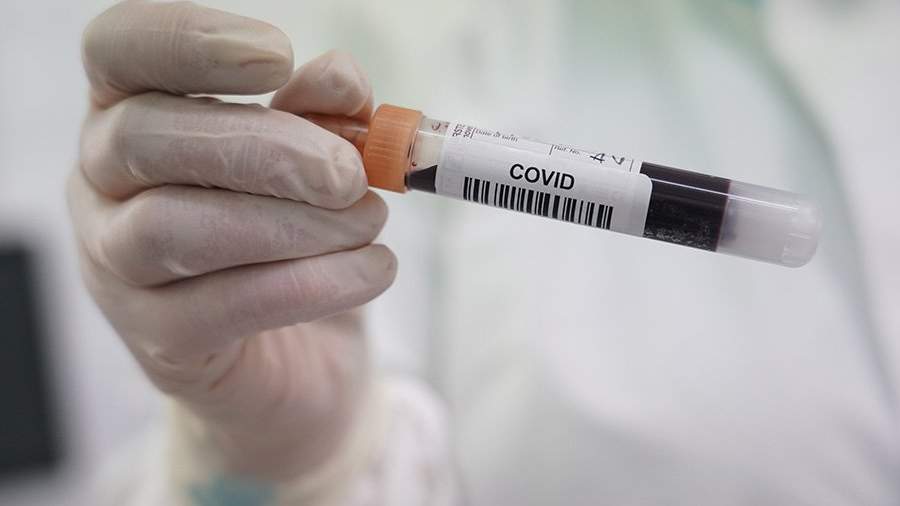 Canada has suspended the mission of military instructors in Ukraine due to the outbreak of coronavirus infection, reports CBC with reference to the Ministry of Defense of the country on Friday, April 16.

According to Captain Alexia Kreuser of the Joint Operations Command, this measure was used to protect the members of the task force, as well as to stop the spread of the virus.

The number of servicemen, whose tests were positive, is not disclosed, they are all in quarantine. According to the Globe and Mail, the outbreak was preceded by a ceremony to change the command staff of the mission.

Canada conducts a training operation Unifier at the Yavoriv training ground in the Lviv region. Since 2015, 200 Canadian instructors have been training Ukrainian military personnel to neutralize improvised explosive devices and help modernize the army’s logistics system.

Earlier, on April 16, the Minister of Health of Ukraine Maxim Stepanov said that the situation with the spread of coronavirus had stabilized “almost throughout the country.” According to him, the government managed to avoid a national lockdown and maintain a balance between the economy and epidemiological restrictions.

On April 14, strict quarantine was introduced in Kiev until April 30 in connection with the difficult situation associated with the coronavirus pandemic.

Johnny Depp: 'Trump was like a huge thorn in every country and every citizen'