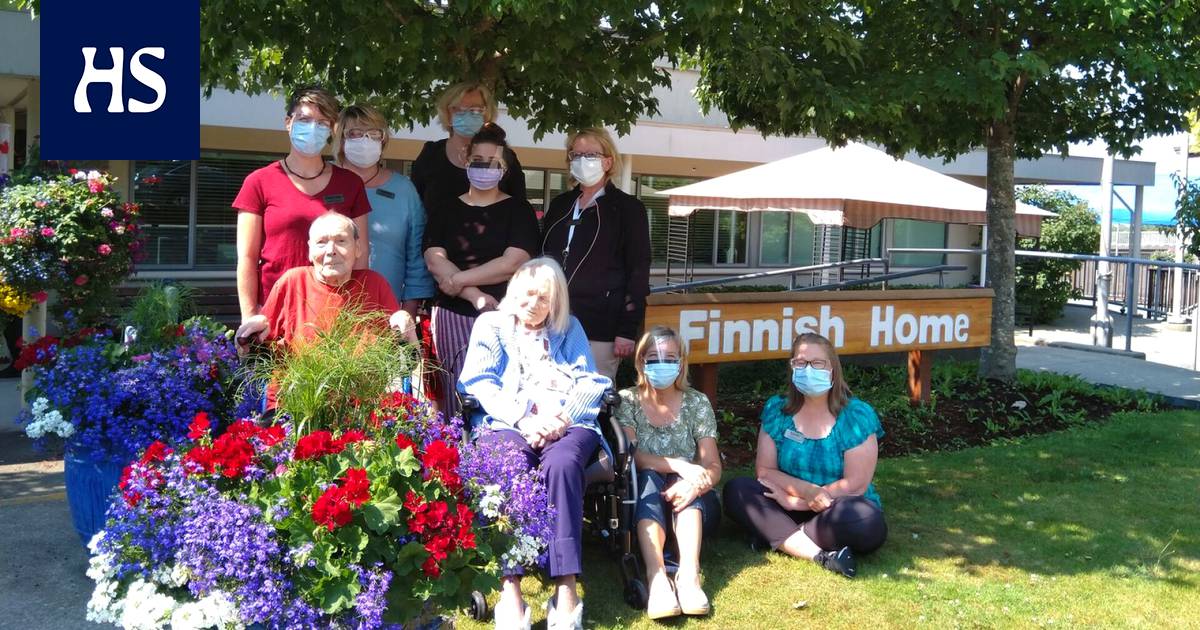 In a nursing home for Canadian Finns, air conditioning has provided residents with protection from record heat.

Canada The heat experienced in the western parts over the last week is so intense that a Canadian has never experienced it before – nor has a Finn.

A Canadian Finn working in Finnish Home in Vancouver Marja Mattila has lived in Canada for 31 years and does not remember seeing anything like it.

“I’ve never felt this kind of heat. I hadn’t understood before what the “tropical nights” that are always talked about are. Now I understand, ”he says.

Over the weekend and early week, the sun scorched the air at Mattila’s home in Vancouver during the day to a temperature of over 40 degrees, and the temperature didn’t drop below 24 degrees at night either. During the heatwaves, more than 100 heat records have been broken in Canada. Inland, Lytton was honored at 50 degrees on Wednesday.

Read more: During the heatwaves, more than 100 heat records have been broken in Canada. The image compilation shows how the fiery weather is reflected in the daily lives of Canadians.

The air conditioners placed on the windows of Mattila’s home simply could not cover the heat, and sleeping in the humid heat quickly became difficult. In Vancouver, not everyone has any kind of air conditioning.

“My neighbors disappeared and I think they went to the hotel. Many have done so, ”says Mattila.

On Monday Fortunately, Mattila was able to come to safety in the workplace in a nursing home that is well ventilated for the comfort of old residents.

“Usually our residents come out on Mondays, and we hold a giant serving. Not really now, ”says Mattila.

“A few residents came to the yard, but they too suddenly went back in.”

Finnish Home’s air conditioning is a luxury. For example, a German nursing home on the same street does not have air conditioning. In Canada, more than a hundred elderly deaths have been reported during the heatwave, in which heat has been a component.

In connection with the nursing home, Finnish Home employees have called the elderly living in the rental apartments to check that everything is in order. Fortunately, everyone has answered the phone before long.

At home Mattila has tried to keep the flowering plantings in the yard alive by watering them several times a day. However, irrigation cannot be continued indefinitely, as the area is subject to annual water use restrictions due to drought.

“The flowers began to squint in my eyes. Not even a dog can be taken out when the asphalt is hot. ”

On Wednesday morning off the west coast of Canada, the weather report promised a 28-degree heat. Normally it would be the top box for midsummer heat, but now it feels like relief, Mattila says.

“I have to say I’ve never experienced anything like this.”