Can Novak Djokovic play Roland Garros without getting vaccinated against COVID-19? 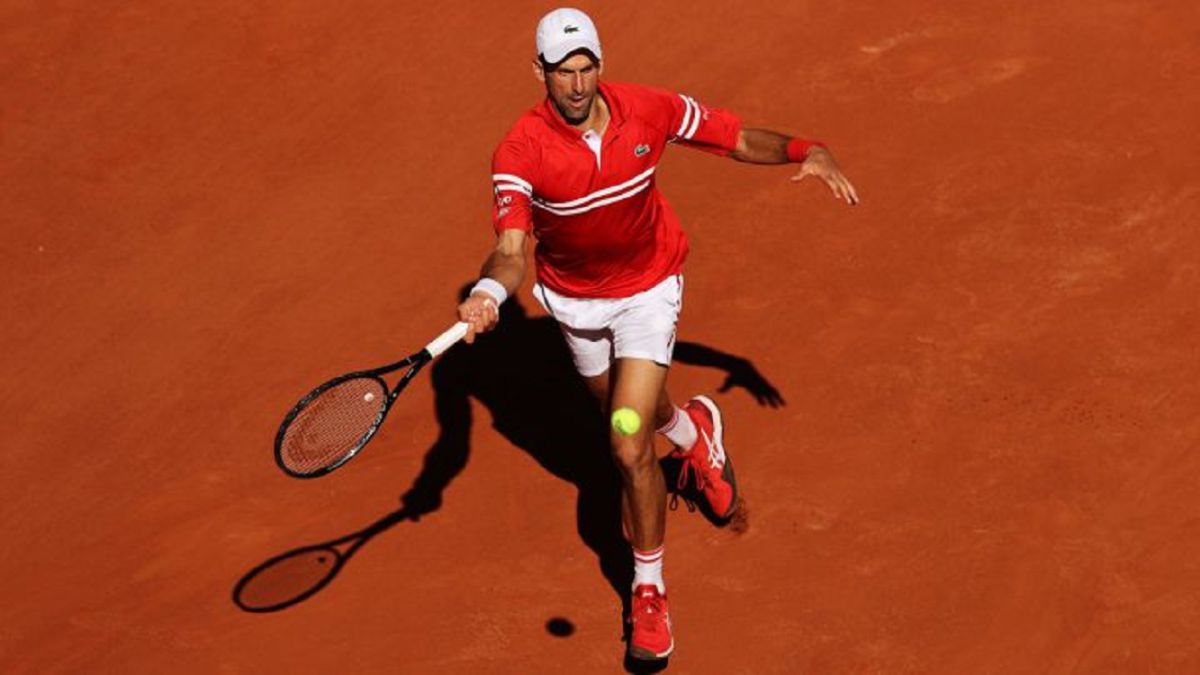 Novak Djokovic may participate in the Roland Garros tournament, scheduled between the end of May and the beginning of June in Paris, because in international competitions France is not going to impose the vaccination certificate, which is going to be mandatory for national competitions.

The French Minister of Sports, Roxana Maracineanu, was very clear on Friday when she pointed out that Djokovic “You will be able to participate in the competition because the protocol, the health bubble of these great sporting events, will allow it”.

In an interview with the France Info station, Maracineanu insisted that “In France we do not have the same regulations as in Australia to enter the country” and that is so “for athletes as for others”.

To get to France from another European country you need a health certificate that proves, either having the complete vaccination schedule, or having passed the covid less than six months ago, or having a negative test.

The minister noted that with a new bill that is now being processed in the French Parliament, and that should be adopted by the middle of the month, A vaccination certificate must be presented to access any sports facility. Until now, a health certificate is enough, that is, a recent negative test is sufficient.

That obligation of vaccination it will be imposed on the public, but also on athletes, provided they train in France and are domiciled in France or participate in French national competitions, and that has the nationality that they have.

“However,” Maracineanu pointed out, in international competitions “there are mandatory protocols imposed by the federations” that they will continue to allow the participation of athletes like Djokovic even if they are not vaccinated.

Next Monday there will be a meeting of the interministerial crisis committee in which there will be an examination competition by competition, to see how things are managed in the coming weeks. The “sports exception” for unvaccinated athletes who come from abroad and who are currently under quarantine will also be addressed there.

Last night to say goodbye to Christmas with Belter Souls