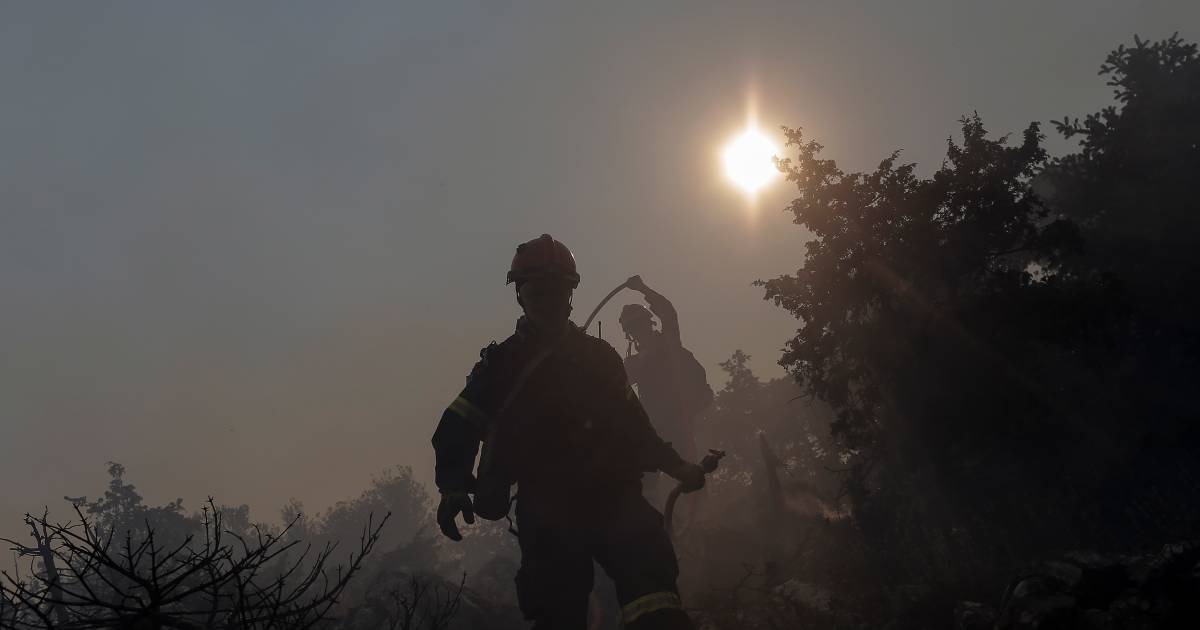 Several fire-fighting planes are being deployed to bring the fire, which started late in the afternoon on Monday, under control. The flames spread quickly due to the drought in the area and the strong wind. According to local authorities, 4,000 hectares of forest have already been burned down.

The fire started near the village of Gonfaron, about 50 kilometers from the well-known tourist town of Saint-Tropez, and then quickly moved to La Garde-Freinet, Grimaud and then to La Môle. Six roads in the region are temporarily closed due to the forest fires. The extinguishing conditions are “very unfavorable”, Minister Darmanin said. He will visit the affected region, located between the cities of Marseille and Nice, on Tuesday.

Many countries around the Mediterranean are currently experiencing forest fires. Groups of people have already been evacuated in Spain and Greece because of the advancing fire there. And Israel on Monday asked for help from France, Greece and Italy, among others, in fighting large forest fires near Jerusalem.

Death’s Door, the fascinating action for Xbox and PC in a new trailer on the gameplay