Calvary of the pension for the elderly 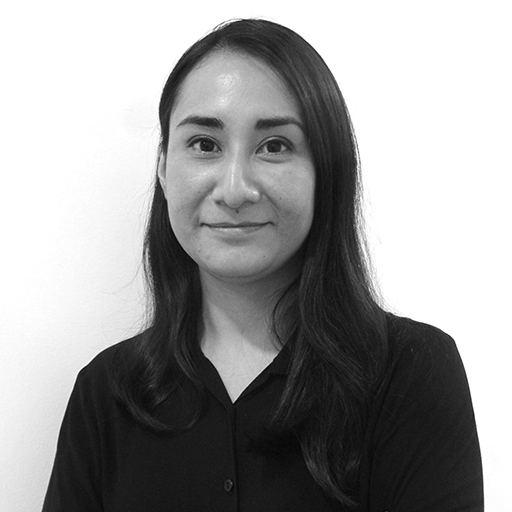 The senior pension offered by the federal government for people over 65 is perhaps the star of Q4, but it is also perhaps one of the programs that has the most errors and causes the most discomfort to beneficiaries and their supporters. for the procedures to register and collect the payment.

And it is that one day they tell them one thing and the next they are already in force another. Asking for information is martyrdom, the telephones that the nation’s own servers provide, do not answer them and for the people, that is a joke.

The Ministry of Social Welfare, like many other agencies, believes that the internet and social networks are everything, there they want to inform and solve everything, but they do not take into account that many grandparents lack the resources to have access to them or do not know how to use them .

Every morning, very early, they talk about the programs that the federal government has in place and the jewel in the crown is the support for the elderly, who in recent months increased the age range to enter it, as well as the amount of the deposit they will have.

But, really, if they want it to be their flag for the upcoming electoral processes, they still have a lot to improve. Well, it is not possible that such simple things cannot be foreseen.

An example is the validity of the cards in which the grandparents are deposited. For several weeks, many have been beaten and they never came to tell them what to do before this happened, they let time go by and now older adults do not have that money according to what they had programmed.

The same happens when they lose the card, they must bring all their documents and it takes months to make a replacement. At the bank, they are told that they cannot solve them and they are sent back to the agency.

And when they go and ask for reports from the Social Welfare offices they run into long lines, facilities where they are out in the open and have to wait standing, which in the end is a waste of time, not to mention that with the crowds they are being exposed to contagions of covid-19.

Neither the grandparents, nor any citizen, deserve those deals, especially with a program that is the banner of the so-called 4T.

Tags: Calvary of the pension for the elderly