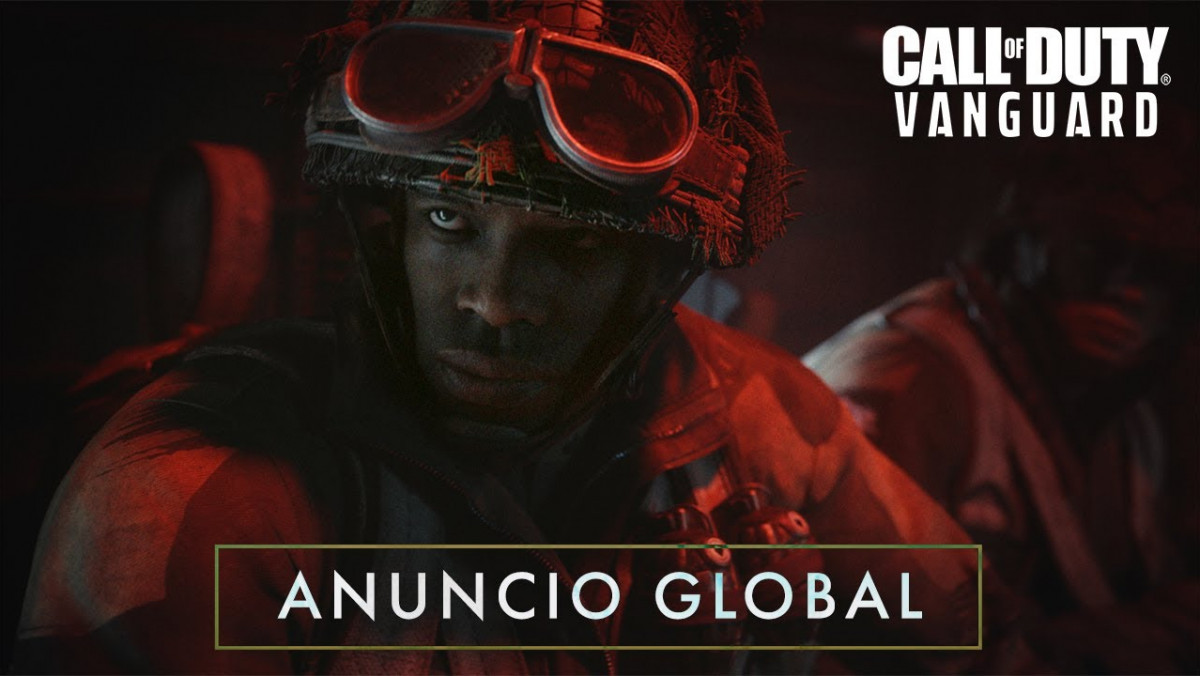 Dominate on each front. Activision and Sledgehammer Games present in style Call of Duty: Vanguard, the new installment of the action-shooter war series that will be available in stores for PC, PS5, PS4, Xbox Series X | S and Xbox One on 5 November inviting players to witness the origins of the special forces in an exciting campaign, an adrenaline-pumping multiplayer and its zombie mode. Vanguard will also be coming to Warzone by adding a map to the battle-royale.