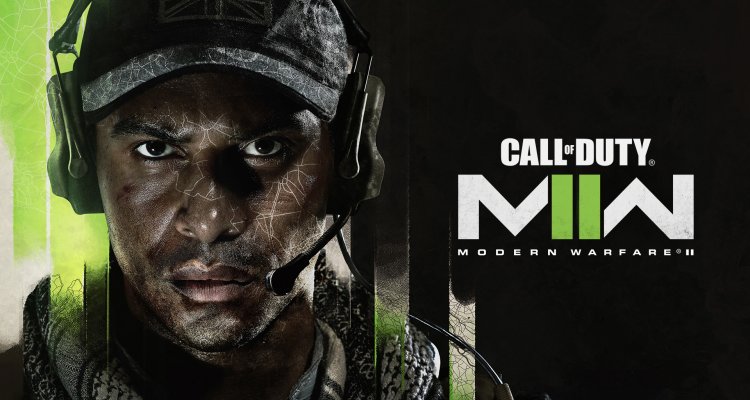 A clue hidden in the teaser trailer for Call of Duty: Modern Warfare 2 may have indicated the date of the first official presentation of the new shooter from Infinity Ward, which could be set for on June 8 or July 8.

As suggested by nonepopodimenoché Pierpaolo Greco, observing carefully the teaser trailer released today by Activision and sharpening the view at about 0:45 it is possible to notice the writing “J-8-22” above a container.

In the American nomenclature this term would seem to suggest June 8 or July 8 (the “J” could indicate “june” or “july”) and we therefore suppose that one of the two will be precisely the date of the presentation of Call of Duty: Modern Warfare 2. We particularly lean towards the former, considering next month’s rich program of conferences and events.

To reinforce this theory the fact that a few days ago the insider Ralph Valve had indicated June 8 as the day scheduled by Infinity Ward for the reveal of Call of Duty: Modern Warfare 2. According to the details shared by the deep throat, for the ‘occasion will be shared information on the new engine, multiplayer, DMZ mode and the objectives of Infinity Ward for the future of the series. Not only that, according to Ralph Valve, the next day a gameplay video taken from one of the levels of the single player campaign will also be presented. On June 9, among other things, the opening show of the Summer Game Fest will take place, which makes this tip even more credible.

To find out the truth in any case we just have to wait for official confirmation from Activision.

We remind you that Call of Duty: Modern Warfare 2 will be available on PS5, PS4, Xbox Series X | S, One and PC from October 21. A few hours ago, a leak revealed the three editions available for the game and the arrival of a beta. 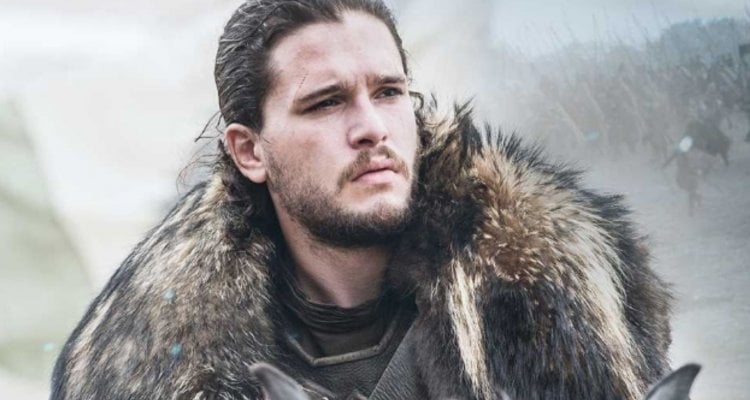 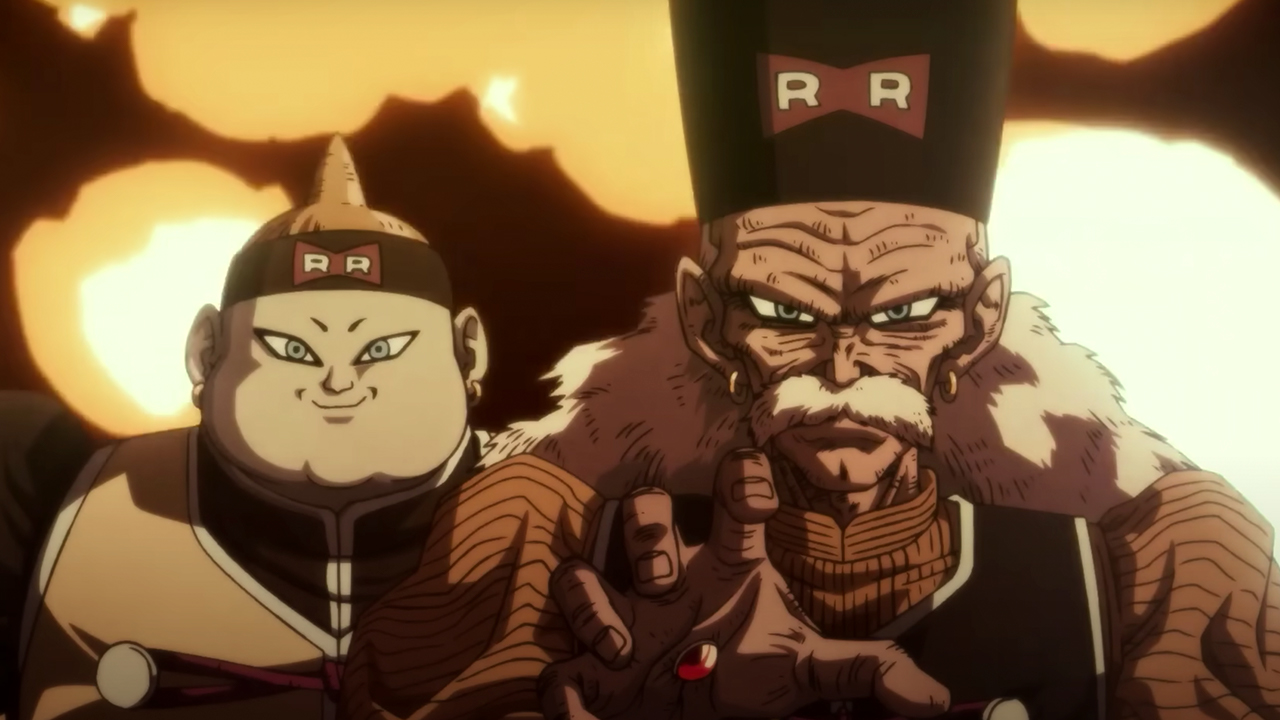