Call of Duty meets Attack of the Giants, the result is grotesque 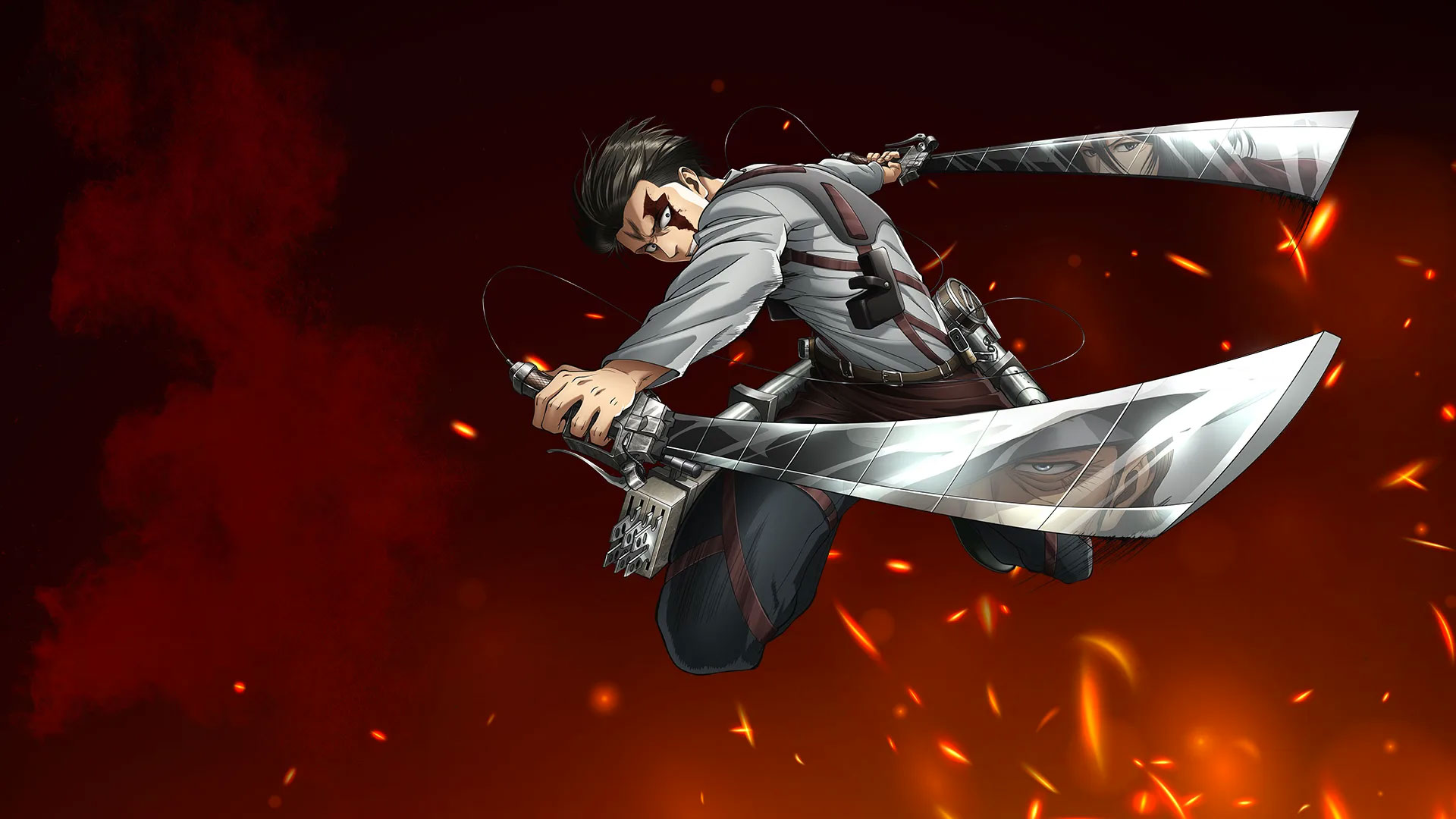 Collaborations between Western anime and video games are certainly not new and it is also true that at this moment, especially in these days that The attack of the Giants Season 4 Part 2 has finally begun its airing, the animated transposition of the manga of Hajime Isayama it is enjoying incredible popularity. Everything we could expect, however, except the collaboration with one of the most popular FPS in the world videogame panorama, call of Duty.

Through a post on the PlayStation Blog official, Sony Interactive Entertainment announces the collaboration between Attack on Titan and two iterations of the shooter’s Activision, Call of Duty: Vanguard And Warzone Pacific. However, as you have already understood from the title of this news, the result is certainly not the best. In some ways, Call of Duty’s realistic style isn’t very close to the anime-style aesthetic of the aforementioned series.

In this special DLC dedicated to Levi it will be possible to take on the role of the member of Research Body and use the unique blades to slice enemy soldiers. The price will be around € 20 and the package will be available starting January 20, to coincide with the midseason update. You can see the Attack on Titan skins in action by following these links:

What do you think of this new collaboration? Let us know in the comments.

All those women in the cabinet? Stop it anyway!

To travel in public transport in Kazan, a QR code is required