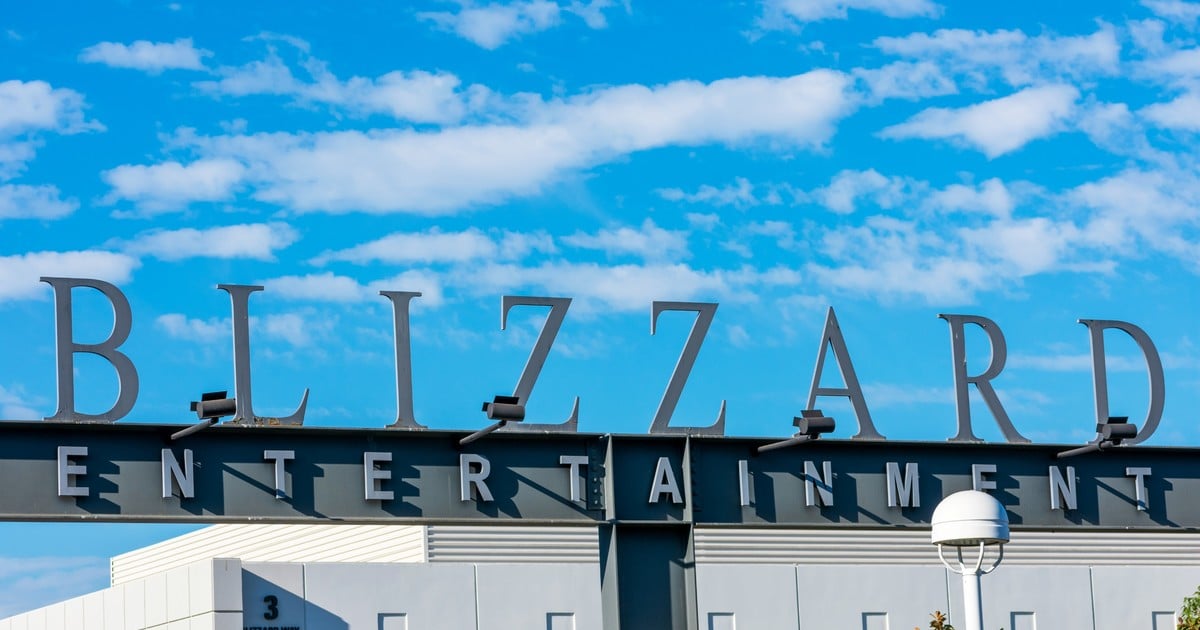 The coronavirus pandemic affected several industries around the world, but if one benefited it was video games. With record billings for the different quarantines that occurred around the world, people basically played more. But it is true that esports were affected due to the number of competitions that were canceled or virtually taken away: this is what Blizzard Activision, developer of Call of duty, to fire 190 employees. And compensate them with $ 200 gift cards in the Battle.net digital store.

The information was published by Bloomberg and specified that 50 of those laid off are related to electronic sports programming and various live events carried out by the company. According to the medium, these casualties affect less than 2% of Activision Blizzard’s workforce.

Regarding the conditions of the layoff, Bloomberg reported that workers will have a minimum of 90 days of severance pay and health care benefits for one year. In addition, they “Gave away” gift cards of 200 dollars for use on Battle.net, Blizzard’s online gaming service.

A representative for the brand spoke to GamesIndustry.biz, commenting that “gamers are increasingly choosing to connect with our games digitally.” Due to the exceptional situation that the coronavirus has created, they have “been exploring how we could better meet their needs.”

Throughout this time they managed retain “the vast majority of the team for a complex year”, stated the company. “Now changes are not made lightly, particularly in today’s environment. We are taking important steps to ease the transition to all affected employees“, they explained.

Sports Business Journal was another of the media that has contacted Activision Blizzard. Specifically with Tony Petitti, president of sports and entertainment, who clarified that the live events of Call of Duty League and Overwatch League will not disappear completely.

“We learned a lot last year in terms of how you can structure leagues for online play“Petitti explained.” In terms of time, it’s a reaction to the reality of how leagues are played and what resources we need to allocate to better serve the league, owners, teams and followers“, clarifies the manager about the current situation.

Others are affected: King.com, creator of the popular Candy crush, is one of the affected studies. But in addition, the company is a giant of the video game industry: it currently owns sagas such as Diablo, Overwatch, Warcraft and Starcraft.

Strauss, Stoiber and now Söder: Can the CSU even become chancellor?

Damaged ship: container giant Ever Given freed in the Suez Canal