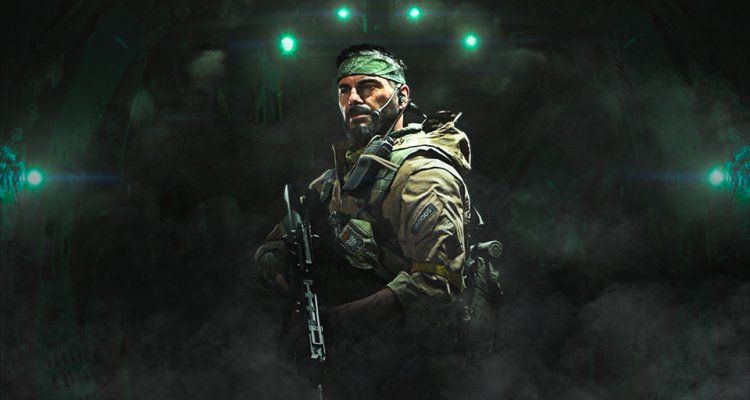 Call of Duty: Black Ops Cold War and Warzone continue to grow by size, reaching an amount of space required really huge, since with the recent update we have arrived over 200 GB regarding the full version of the game.

As evidenced by the image below, referring to the version PS5 but probably also equal to the other consoles, the space occupied overall by the entire Call of Duty: Black Ops Cold War package, including Call of Duty: Warzone and all its elements, now amounts to almost 220 GB, to be precise. 219.8 GB.

It is a really huge occupied space, considering also the rather small capacity of the SSD interior of the new consoles. We are practically a third of the space available on the PS5 SSD and even half of that available on the Xbox Series S.

The question can be partially resolved uninstalling some components of the game that we consider unnecessary, which partially reduces the overall size, however much of the problem remains. It is possible that a more definitive solution may come with the release of real next-gen versions of Call of Duty: Warzone currently in development, which taking advantage of the new data compression could substantially reduce the space required on SSDs, but at the moment there is no precise information about it yet.

The increase in the size of Call of Duty: Black Ops Cold War also occurred with the arrival of the recent Season 4, which presented itself with a trailer at E3 2021. We have seen the weight of this only with regard to the single update, which also finally introduced 120hz on PS5.