A well-known analyst claims that the next Call of Duty, Diablo and Overwatch will also be on PlayStation.

Following the acquisition of Activision Blizzard from Microsoft, everyone is wondering what the fate of major titles like call of Duty or Overwatch.

Many believe that, following the finalization of the agreement, most of the company’s games will be released on Xbox, but what will become of the titles coming out in 2022 like the next Call of Duty, Diablo IV and Overwatch 2?

A first answer is provided by the well-known analyst Benji Sales, who writes on Twitter: “Call of Duty 2022, Diablo IV and Overwatch 2 will all be on PlayStation as announced as cross-platform prior to the acquisition of Activision Blizzard“.

The analyst adds: “the demand remains for the games after the deal is closed. I expect almost everything exclusive to Xbox, but Call of Duty is something of a wildcard“.

Call of Duty 22, Diablo IV, and Overwatch 2 will all be on PlayStation as they were announced as multiplatform prior to Activision Blizzard acquisition

The question is games after the deal closes. I expect almost everything Xbox console exclusive but Call of Duty is the wildcard

See also  Do you prefer a traditional E3 or more events throughout the year? Participate in Discord and win a Gran Turismo 7

Apparently, therefore, for the Activision Blizzard titles coming out this year, PlayStation users should not worry. On Call of Duty, in particular, the boss of Xbox, Phil Spencer, has also expressed himself, who confirmed “the desire of Xbox to keep Call of Duty on PlayStation”. 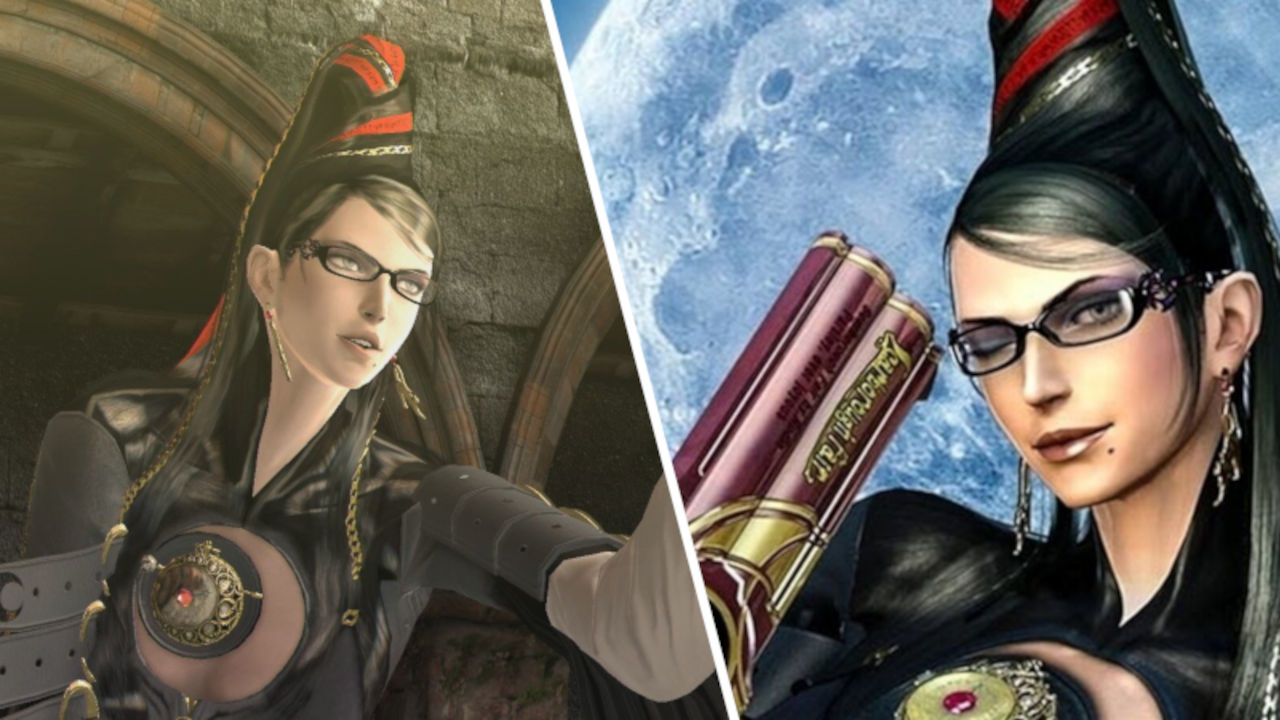 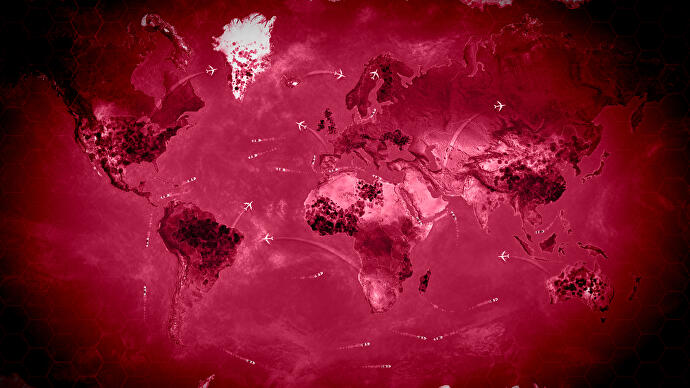