The card of the future 2.0 has arrived in the United States. Going past 10,000 new cases on a daily average over the course of a week, California authorities have looked at Europe and found that the curfew for business “works,” said Dr. Anthony Fauci, the country’s chief epidemiologist. , during a conference at the University of San José.

In Washington they don’t want to listen to you, but in California they do. “At this point, no one should underestimate the spread of the virus or question the actions that need to be taken to slow it down,” said Dr. Muntu Davis, Los Angeles County Public Health Officer. The new and controversial ordinance, which will come into force tomorrow and will run until December 21, with the possibility of extending it, will force all non-essential businesses to close their doors between ten at night and five in the morning, to scandal in a country that did not even force citizens to stay at home during the months of April and May.

“When you look at what happens at night, you see that people let their guard down, they may drink too much and congregate in the same place,” Fauci explained. Twice as many people who test positive report dining at restaurants than those who test negative, according to the Center for Infectious Disease Control and Prevention (CDC).

The US has broken this week the fatal mark of 250,000 deaths and 11.5 million infections. He is the world champion of the pandemic, but the authorities warn that the worst is yet to come. “The virus is spreading at a rate that we have not seen since the beginning of the pandemic. The next few days will be critical, ”announced the Governor of the State, Gavin Newsom, a week before all the families gather for the traditional celebration of Thanksgiving Day. Newsom is pilloried after photos of himself without a mask were revealed during a friend’s fiftieth birthday at a posh Napa Valley restaurant, precisely when authorities are calling on Americans to sacrifice the most important family celebration of the year.

The CDC has made the unusual decision to publicly recommend that they not visit their families during this holiday, more followed in the US than Christmas in Spain, as it does not depend on religious faith. During the pandemic, according to their guidelines, the family has to redefine itself as those who have lived under the same roof for the last fourteen days, which will make for a very sad turkey, but more secure.

Covid-19: virus killed 386 in hospital in 24 hours, but number of intensive care patients continues to decline 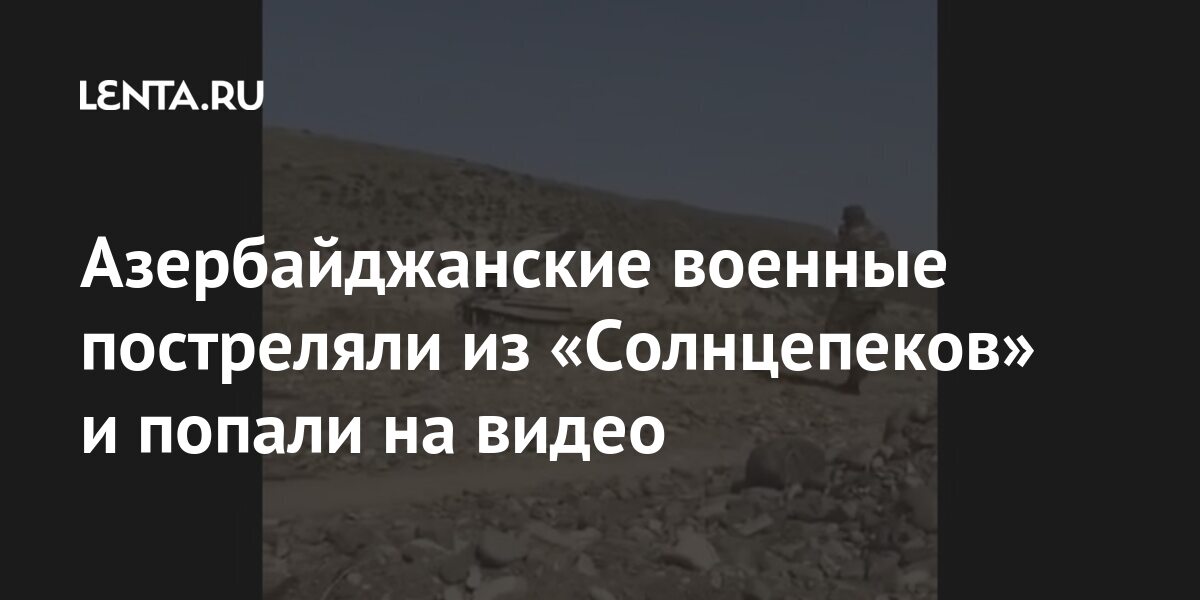 Azerbaijani soldiers shoot from “Solntsepeks” and get on video

Jainism will be studied in American University, Chair will be established 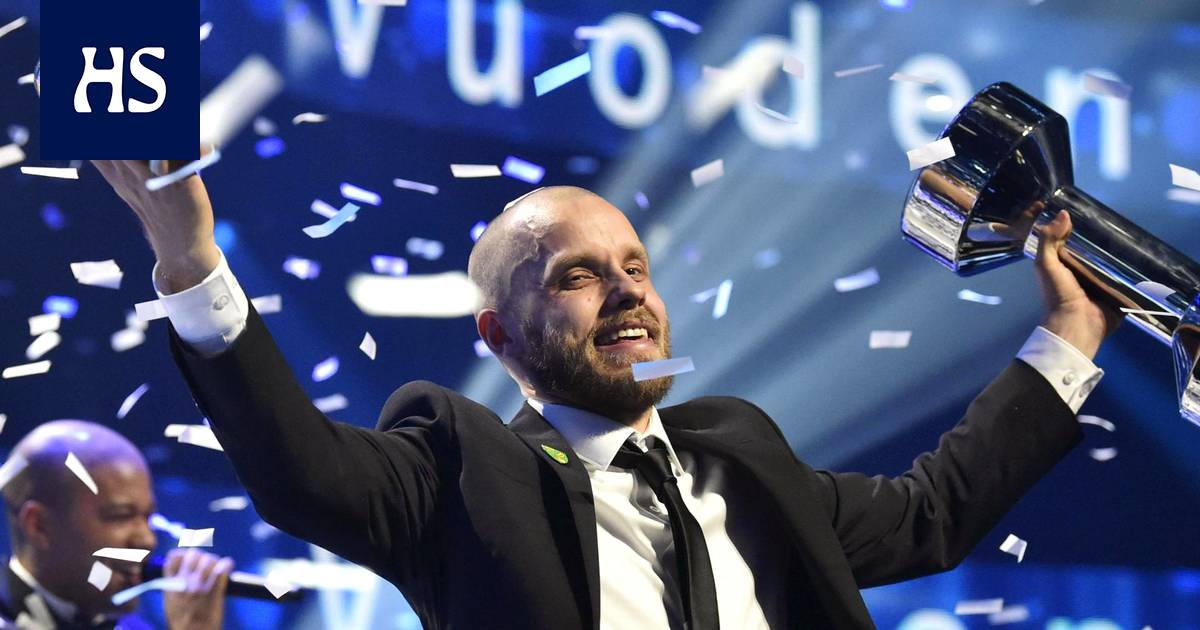 Awards The sports gala will be televised: “It is important to ensure that sport is celebrated again this year” 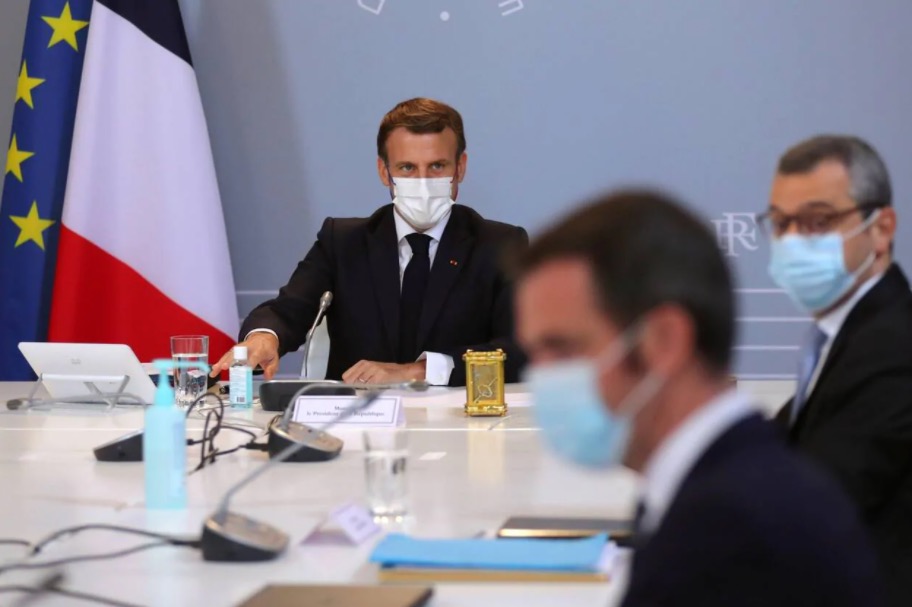 Live. Deconfinement: the challenges of Emmanuel Macron’s speech this at 8 p.m. 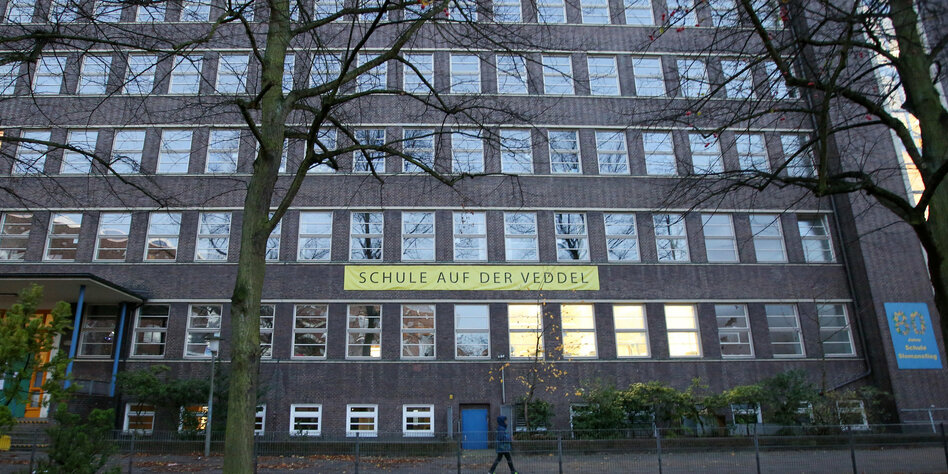 Sushant’s fans were furious over this ad by Ranveer Singh, Boycott for making fun of him